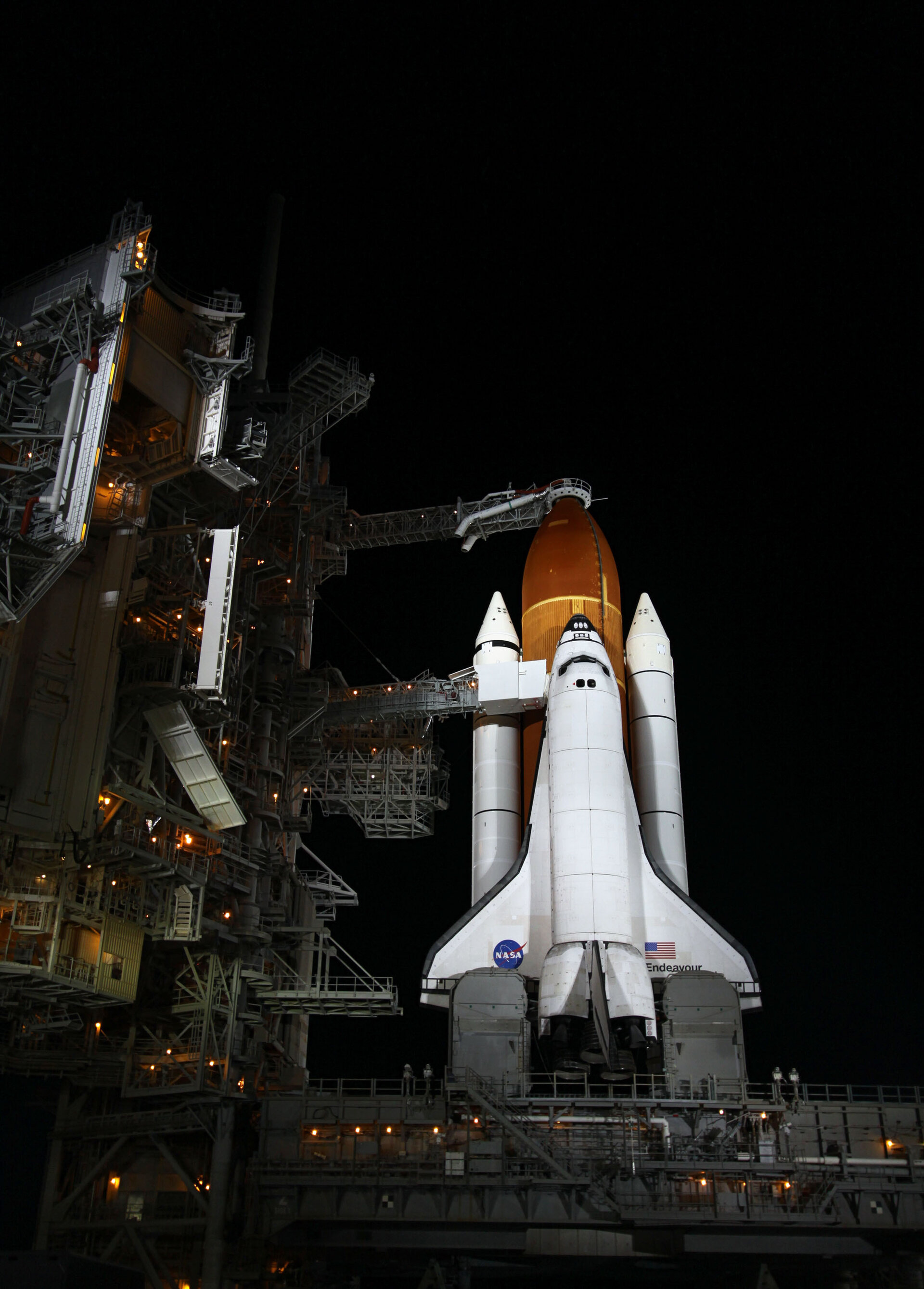 NASA Space Shuttle and International Space Station managers met Monday and determined that Tuesday 10 May is the earliest Endeavour could be launched on the STS-134 mission with ESA astronaut Roberto Vittori and the Alpha Magnetic Spectrometer.

That date is based on preliminary schedules to replace a faulty electrical Load Control Assembly box in the Orbiter's aft compartment.

Plans are for managers to reconvene on Friday to determine a more definite launch date after the box is replaced and the retest of systems has been completed.

Space Shuttle Program managers adjusted the date after further evaluating the schedules to change the box and retest the nine Shuttle systems associated with the controller. That work would be followed by the standard closeout of the aft compartment before proceeding into the launch countdown.

The STS-134 crew is back in Houston and remains in quarantine throughout as it slowly adjusts its wake and sleep schedule to match the new launch time. While at NASA's Johnson Space Center, the crew will conduct a launch and landing simulation with its ascent and entry flight control team based in Mission Control, before returning to Florida for the launch countdown.