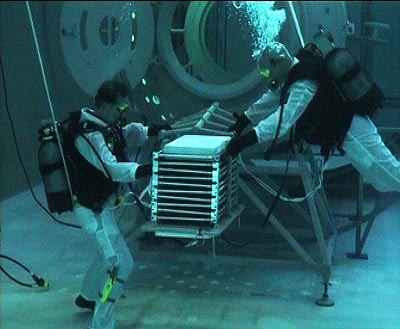 Before they can fly in space, astronauts have to undergo hundreds of hours of training. This is split into three main sections.

First, newcomers who want to qualify as astronauts have to pass a one-year course of basic training. The candidates learn about space technology and science, basic medical skills, and how the International Space Station (ISS) works. They also become familiar with scuba diving.

After this first part, they go on to another year of advanced training. They learn in more detail about the various parts of the ISS, the experiments and the transport vehicles, and the involvement of ground control. 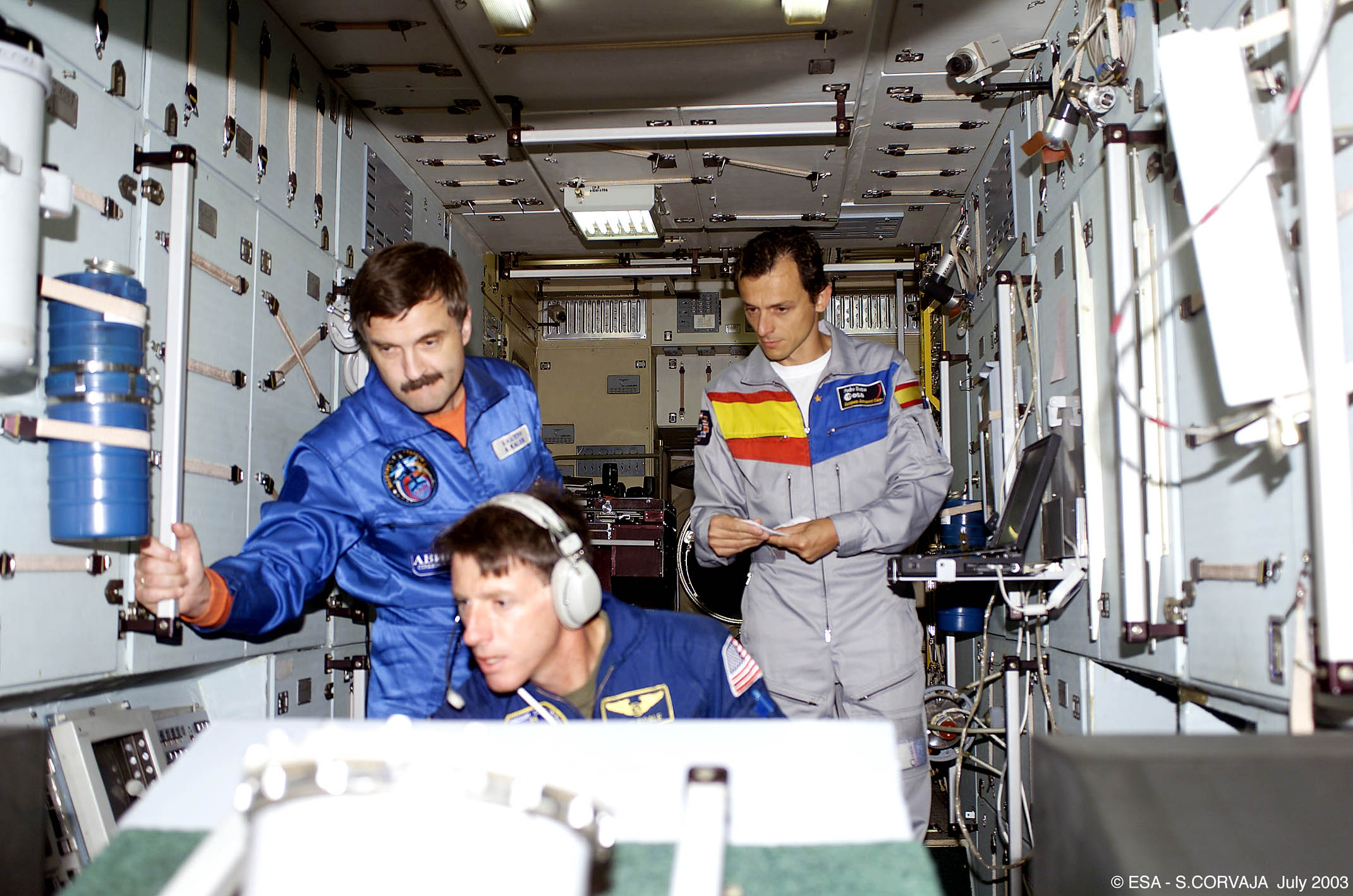 They can then be assigned to a mission. Working as much as possible with the other members of the crew, they learn about the special tasks linked with their mission and they become familiar with weightlessness doing parabolic flights.

Over several years, the astronauts get to know each other very well as they visit training centres in the USA, Russia, Japan, Canada and Europe. This may involve learning a foreign language – Russian – (English is already mandatory) as well as getting to know about the scientific experiments and special activities on the mission.