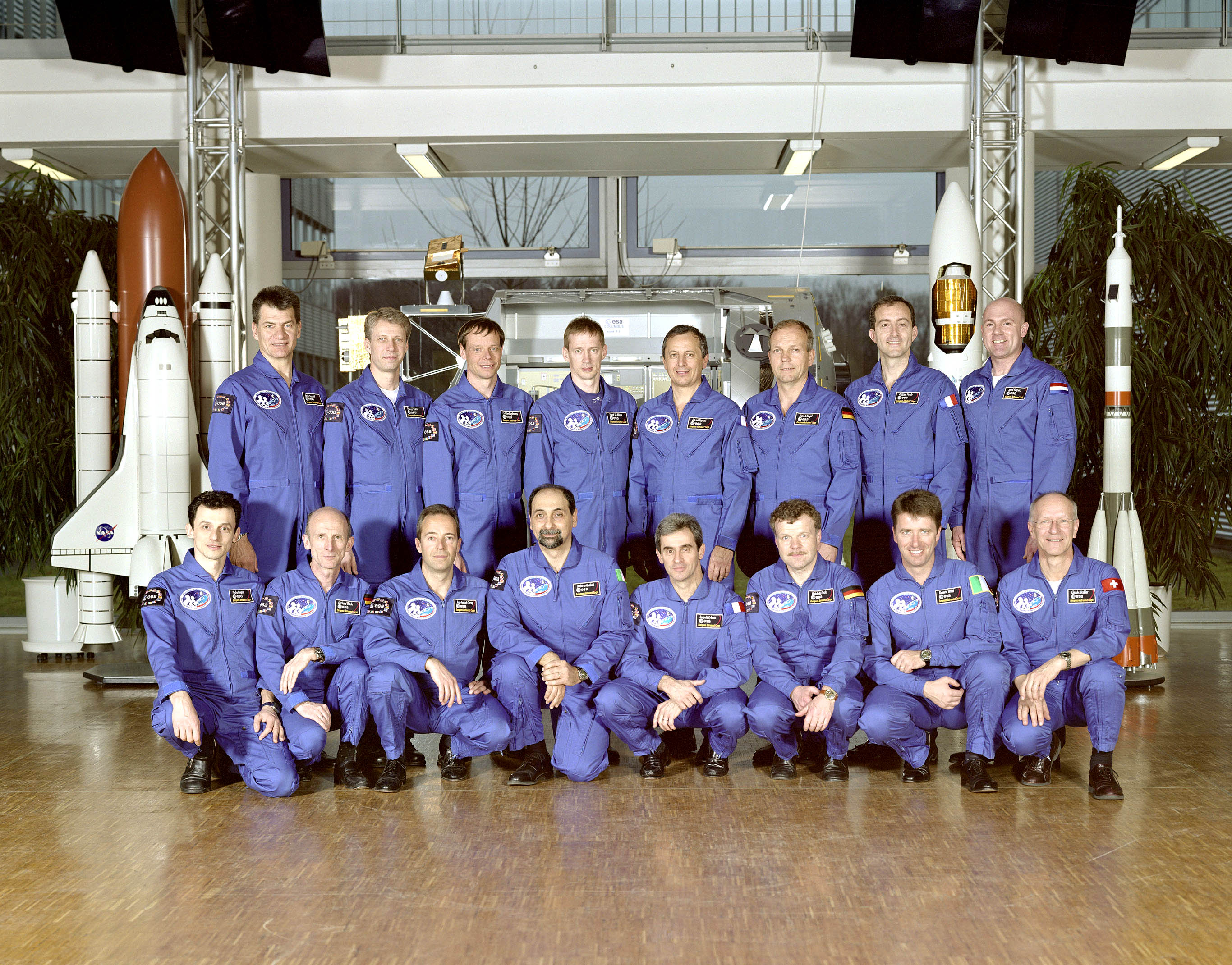 For more than 30 years, Europeans have been enjoying the wonders of space travel. The early pioneers were Vladimir Remek (Czechoslovakia), Miroslav Hermaszewski (Poland) and Sigmund Jähn (East Germany). They all flew on week-long visits to the Soviet Salyut 6 space station.

Merbold was the first to fly in 1983. He took part in the STS-9 Shuttle mission, the first flight of ESA's Spacelab. Ockels flew on the Shuttle two years later. Claude Nicollier had to wait 14 years for his first flight (STS-46 in 1992), but he eventually completed four trips into space – more than any other ESA astronaut.

The ESA Astronaut Corps was set up in 1998. Today, there are 14 ESA astronauts - four from Italy, three from France, two from Germany, one from Sweden, one from Belgium, one from The Netherlands, one from Denmark and one from the United Kingdom. Six of these were selected in 2009.