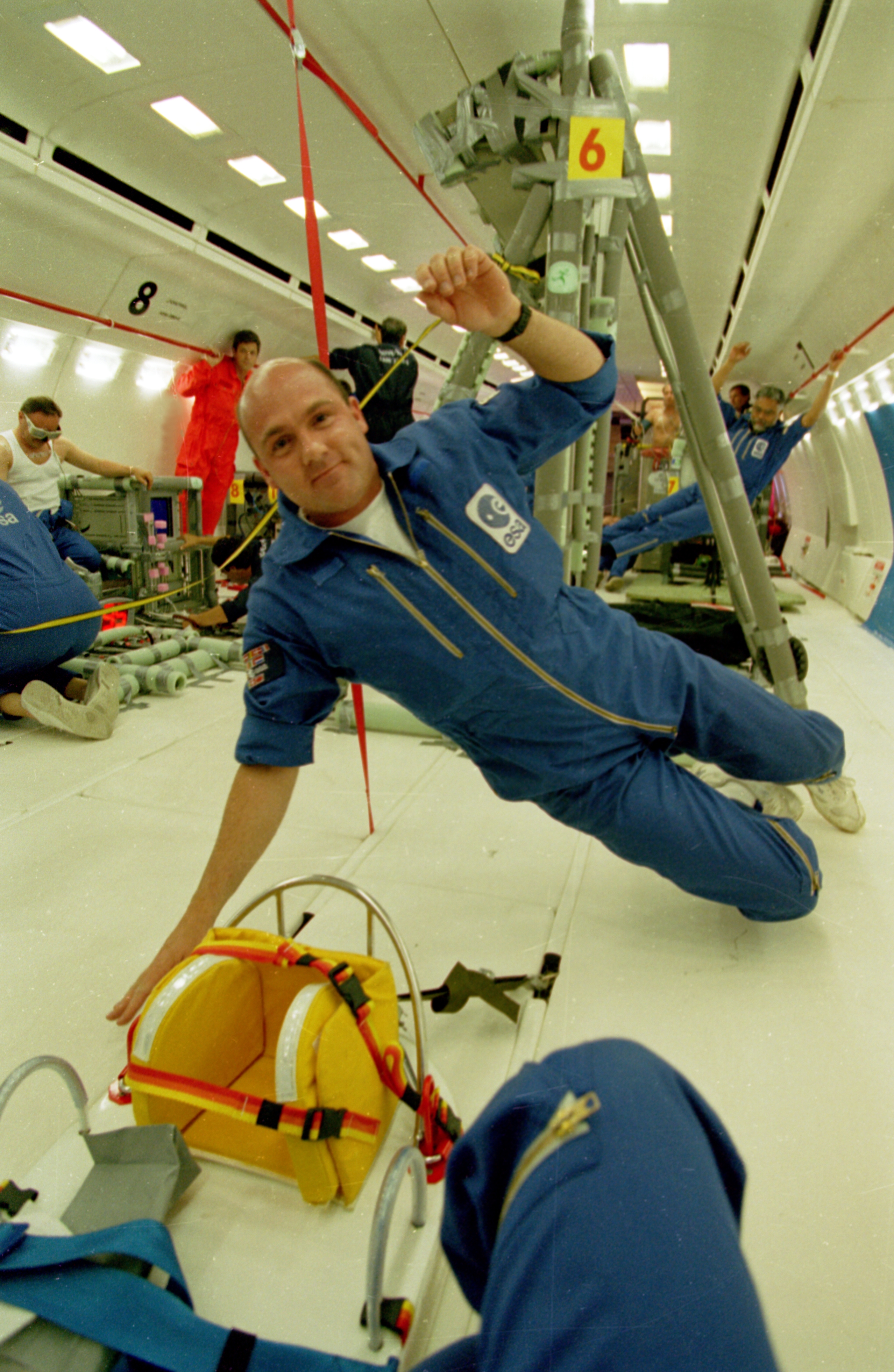 André received a Medical Doctor degree from the University of Amsterdam in 1987. For two years he worked at the Netherlands Aerospace Medical Centre, where he did research into things such as contact lenses for pilots and also gave medical examinations.

In 2002, André became a Flight Engineer to the International Space Station (ISS). During this mission he carried out 21 experiments in the fields of human physiology, biology, technology and education.

André is now part of Expedition 30/31, which is a long-duration mission to the ISS that is planned to take place from December 2011 to June 2012.