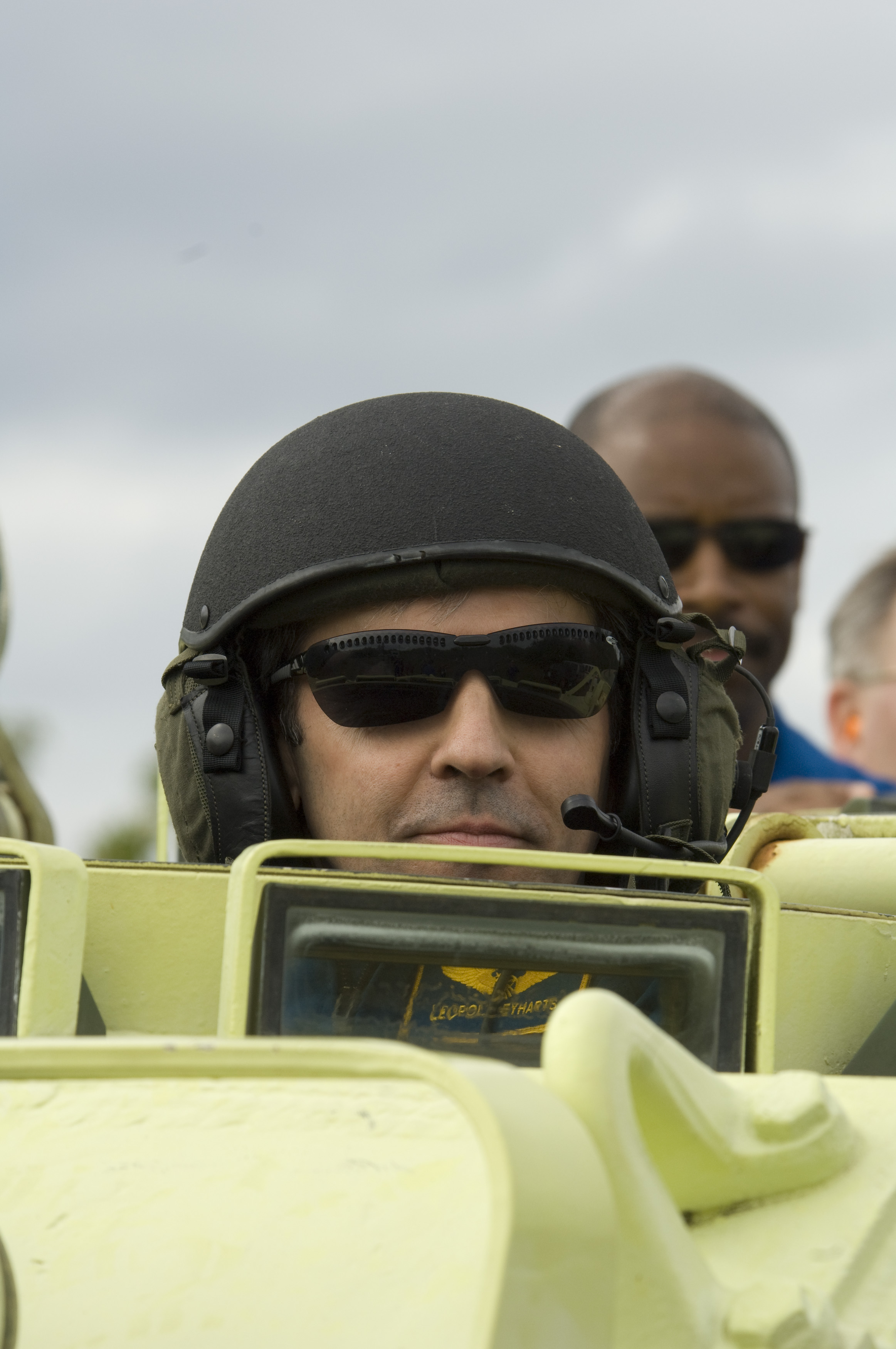 Léopold graduated as an engineer from the French Air Force Academy 1979 and qualified as a fighter pilot in Tours in 1980. He has logged 3800 hours flying time on over 50 types of aircraft and has done 21 parachute jumps.

His first mission was to the Russian Mir Space Station 1998. During this mission he carried out many different experiments in the areas of medical research, biology, physics and technology. Léopold’s second spaceflight was a mission to the ISS to deliver the European Columbus laboratory that lasted nearly two months. Léopold was the second ESA astronaut to have become part of the resident ISS crew. He has spent a total of 68 days, 21 hours and 31 minutes in space!