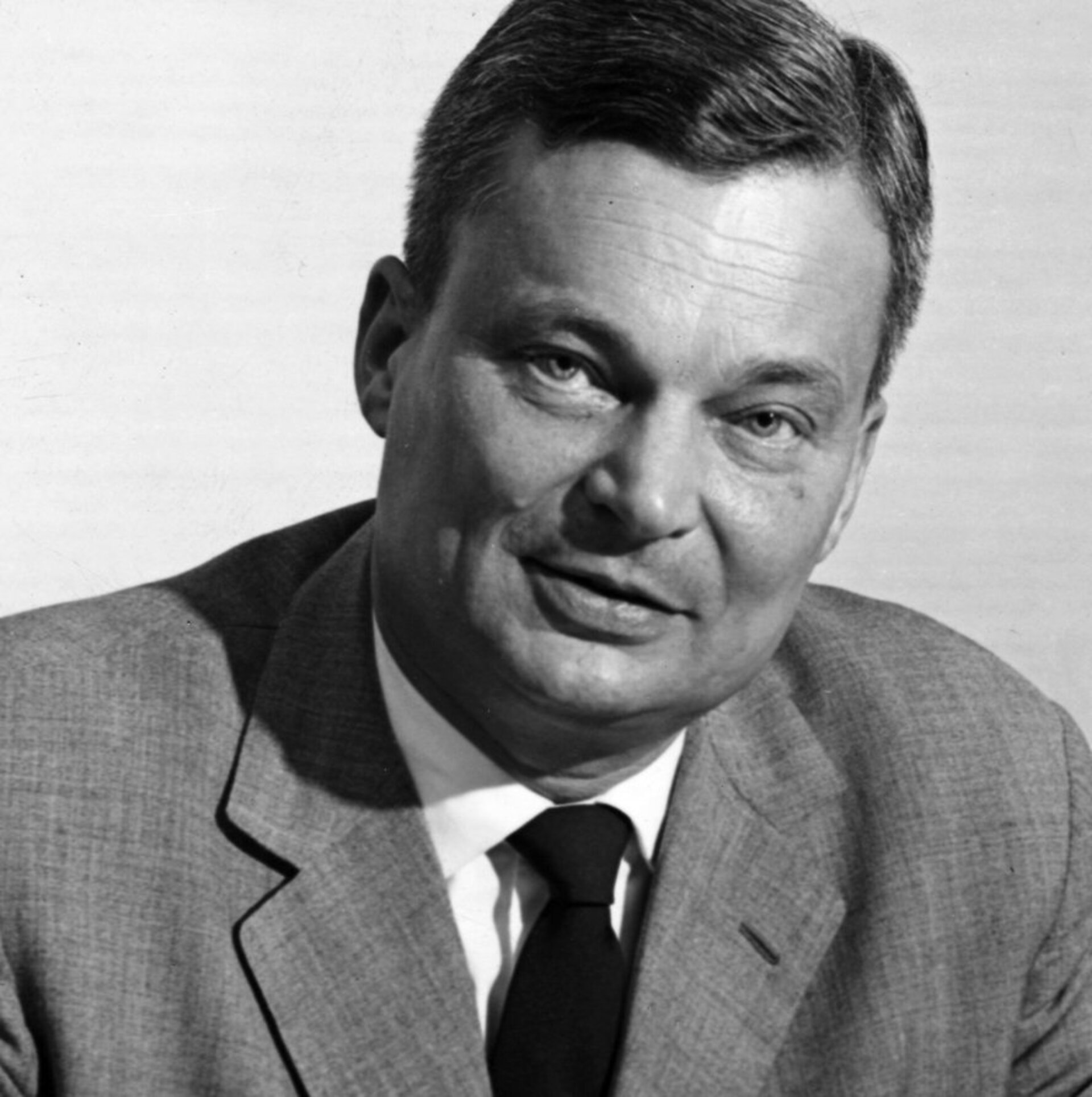 Alexander Hocker was the third Director General of ESRO, from 1971 to 1974, so being involved in one of the most turbulent periods in the European space effort. He passed away in 1996.

Born in 1912, a graduate in law at the university of Leipzig, Hocker first served as a judge in a county court, before becoming an officer of the Advanced Scientific Study Division at the Ministry of Education in Hannover.

He entered science administration in 1949 when he was appointed Deputy to the General Secretary of the German Research Association (Deutsche Forschungsgemeinschaft). From 1956 to 1961 he was Ministerialrat and Ministerialdirigent responsible for research, training and scientific exchanges at the Federal Ministry for Atomic Energy.

From 1961 to 1969, he was member of the Directorate of the Nuclear Research Centre (Kernforschungsanlage), Julich. In 1964 he also became a member of the German Commission for Space Research. His later activities included being a scientific adviser to the Stiftung Volkswagenwerk.

Hocker was extensively involved with European programmes. From 1952 to 1961, he was German delegate to CERN, serving as the chairman of its Finance Committee for the last two years. This experience served him well as chairman of the Legal, Administrative and Financial Working Group of COPERS from 1961 to 1964. When ESRO was established in 1964, he served as vice-chairman of its first Council for a year, being nominated chairman from 1965 to 1967. He was ESRO Director General from April 1971 to June 1974.