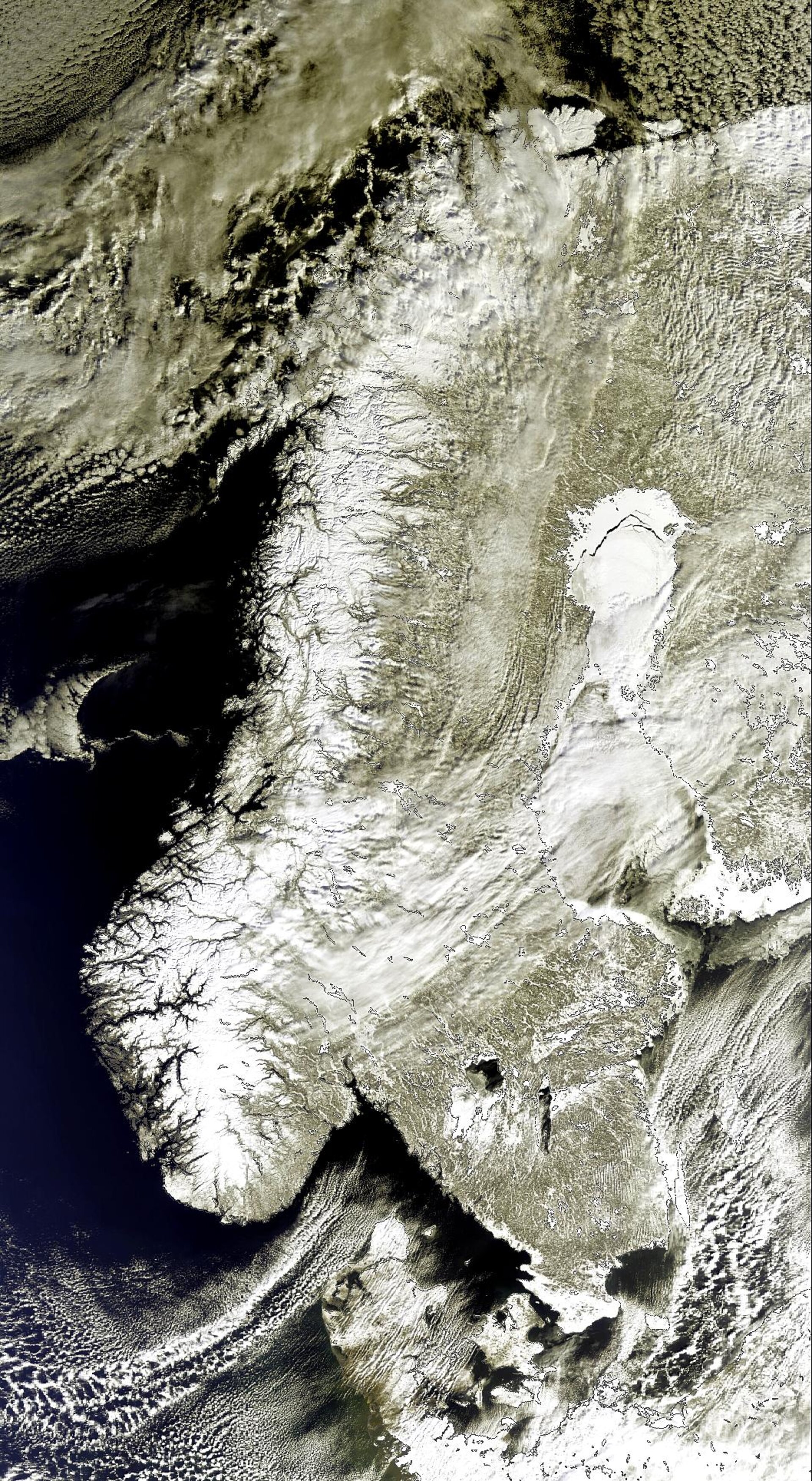 As Arctic sea-ice recedes inexorably towards another record summer minimum, scientists have highlighted the exceptional contribution that satellites have made to the International Polar Year and charting the effects of climate change.

The ambitious two-year IPY programme set out to improve our understanding of the intricacies of the polar regions and examine the relationship between these fragile environments and climate.

"Satellite observations have revolutionised our understanding of the cryosphere and the critical role it plays in shaping Earth's climate system," said Dr Ghassem Asrar, Director of the World Climate Research Programme.

ESA provided coordinated observations of the Arctic and Antarctic from its Earth observation satellites, including ERS-2 and Envisat.

In addition, ESA co-led the Global Interagency IPY Polar Snapshot Year (GIIPSY) project, which coordinated spaceborne and in situ observations to capture essential snapshots, serving as benchmarks to gauge past and future changes.

Prof. Kenneth Jezek from the Byrd Polar Research Centre, Ohio State University said, "I credit the success of this first-ever attempt to use the international constellation of Earth-observing satellites to the efforts of the space agencies, and in particular, ESA, which played a crucial role in leading GIIPSY."

With the effects of climate change fast becoming a reality, satellites observed some dramatic changes during the IPY period. For example, Envisat's radar monitored the collapse of an ice bridge and the destabilisation of Wilkins Ice Shelf in Antarctica last year, and highlighted the lowest recorded extent of summer sea ice in the Arctic in 2007.

Once again, the extent of Arctic sea ice is being hotly discussed because today's sea ice cover has fallen below the recorded extent in June 2007, which could mean that summer ice might fall to a new low.

ESA now has a new tool to help understand Earth's ice: its CryoSat-2 satellite. By mapping ice-thickness change, CryoSat-2 will put new evidence on the table to work out how fast the volume of ice is changing, not only for ice floating in the polar oceans, but also in the large sheets blanketing Greenland and Antarctica.

The conference also highlighted how long-term satellite data have been crucial in monitoring damaging trace gases in the polar atmosphere, and their importance in attacking ozone.

The ozone layer has been routinely monitored from space over the last three decades – witnessing a record loss over the South Pole in 2006. In 2009, ERS-2, Envisat and MetOp contributed to satellite data showing there is a slow trend towards recovery in total ozone.

Speakers reiterated the need for sustained monitoring of the polar regions to advance our understanding of critical climate processes at high latitudes. The remoteness of these regions underlines the importance of sustaining critical measurements from satellites and designing new missions to address gaps in our knowledge.

ESA is well positioned to continue supporting this effort with its family of Earth Explorer satellites and the Global Monitoring for Environment and Security series of Sentinel missions.