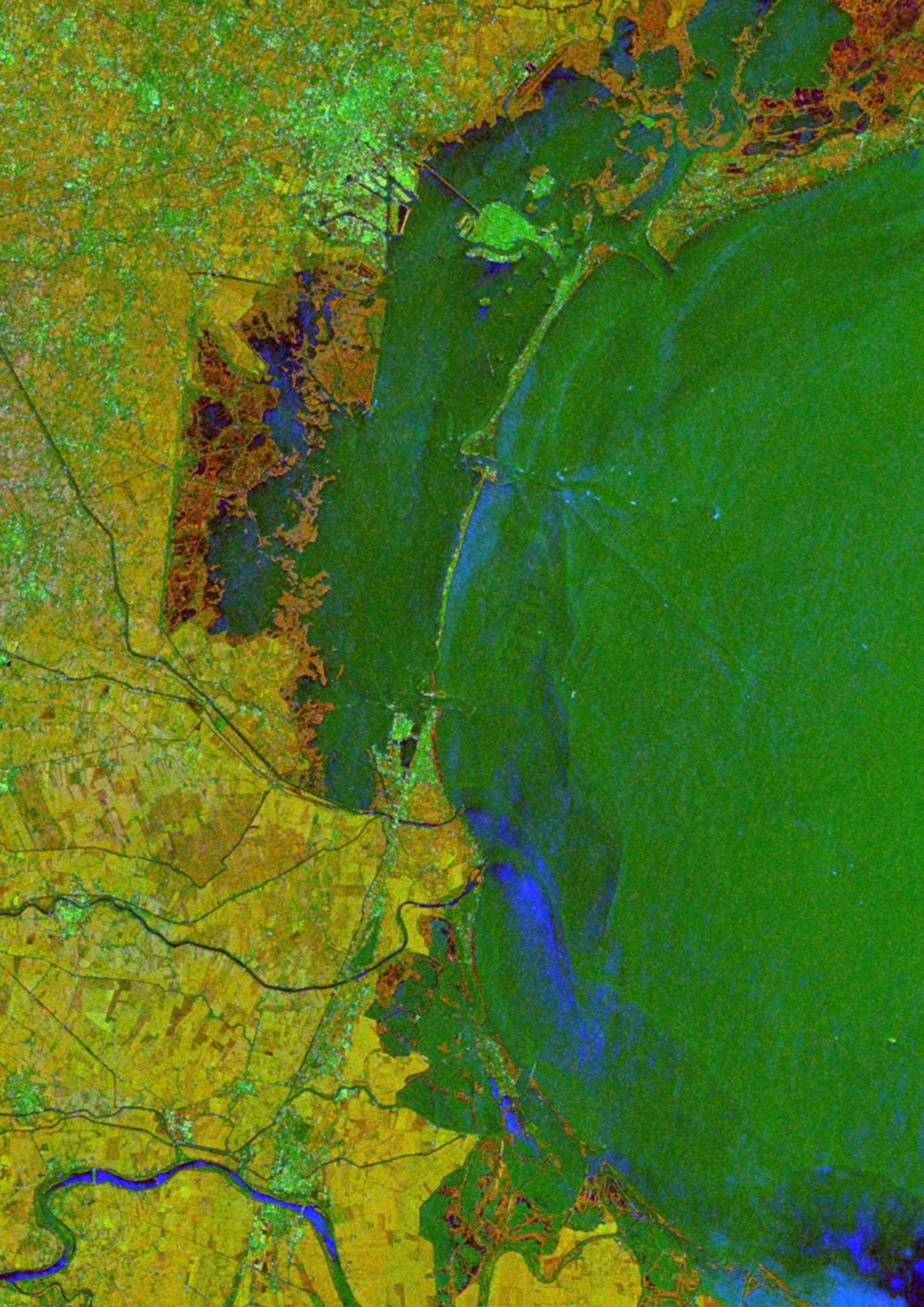 Both Envisat and ERS-2 are equipped with synthetic aperture radar (SAR) instruments that can generate highly accurate radar images of any region of the Earth's surface. By combining two or more SAR images taken by one satellite of the same site, slight changes that may have occurred between acquisitions can be detected.

This technique, known as SAR interferometry, or InSAR, has proven to be very useful for applications such as glacier monitoring, surface deformation detection and creating digital elevation models (DEMs). The InSAR technique was also used with Envisat to identify land shifts after the 6 April 2009 earthquake in central Italy.

DEMs are representations of variations in Earth's surface altitude in digital format which can be used for a variety of applications, including mineral exploration, planning mobile phone networks and selecting routes for pipelines or roads. To be truly useful, DEMs need to have high resolution and extreme accuracy across wide areas.

However, in 2007, it was determined that the SAR instruments on ERS and Envisat could be used together to generate complex 3D elevation models by having the satellites visit the same region one after the other.

For both campaigns, the trick was that the two satellites had to be flown so that one followed the other, some 30 minutes later, in precisely controlled orbital loops, with the second satellite's ground track offset from that of the first by just 2 km.

"By simply modifying the schedule of routine manoeuvres, we were able to achieve the tandem configuration to cover a variety of scientific targets; we then took advantage of natural orbital perturbations to restore ERS-2's reference orbit as of 21 April. As a result, these tandem campaigns did not require more fuel than normal operations," said Spacecraft Operations Engineer Jean-Baptiste Gratadour.

The second campaign was due to end in January 2009, but could be extended through to April due to the excellent performance of the satellites and the strong teamwork between the mission data teams at ESRIN, ESA's Earth Observation Centre in Frascati, Italy, the joint Flight Control Teams at ESOC, ESA's European Space Operations Centre, Darmstadt, Germany, and the Agency's Flight Dynamics experts, also based at ESOC.

Wolfgang Lengert, ERS-2 Mission Manager at ESRIN, explained that the tandem campaign took advantage of manoeuvres that in any event had to be done, thus enhancing observation results with little added risk. "The spacecraft operations team operated ERS-2 so as to enable targeted ERS-2/Envisat tandem observations on the 2-km baseline, while also allowing, over certain geolocations, 'regular' ERS InSAR observations," he said.

"This tandem mission also had perfect timing due to the occurrence of low solar activity, which is very favourable for ERS-2 attitude stability, and the fact that ERS-2 could be left to quickly drift back to its nominal orbit without using additional resources. These tandem missions provide unique datasets for new science," added Lengert.

In addition to the technical complexity of the campaign, the combined ESA team was faced with the challenge of manoeuvring ERS-2, selected to be the follower of Envisat in this case, despite the fact that, since 2001, the satellite has lost the ability to be fully manoeuvred in the usual way using onboard gyroscopes.

As an innovative work-around to the problem of controlling the attitude of ERS-2, enhanced data from the onboard Digital Earth Sensor (DES), initially designed to provide basic positioning checks based on Earth's horizon line, was combined with Doppler frequency data to determine ERS-2's orientation.

Like the first campaign, the recent observations will help scientists measure the velocity of fast-moving glaciers, detect land-ice motion and develop new elevation models over flat terrain. The new data will also help to identify natural carbon sources and sinks in the Kazakh Steppe and wetlands in permafrost regions.