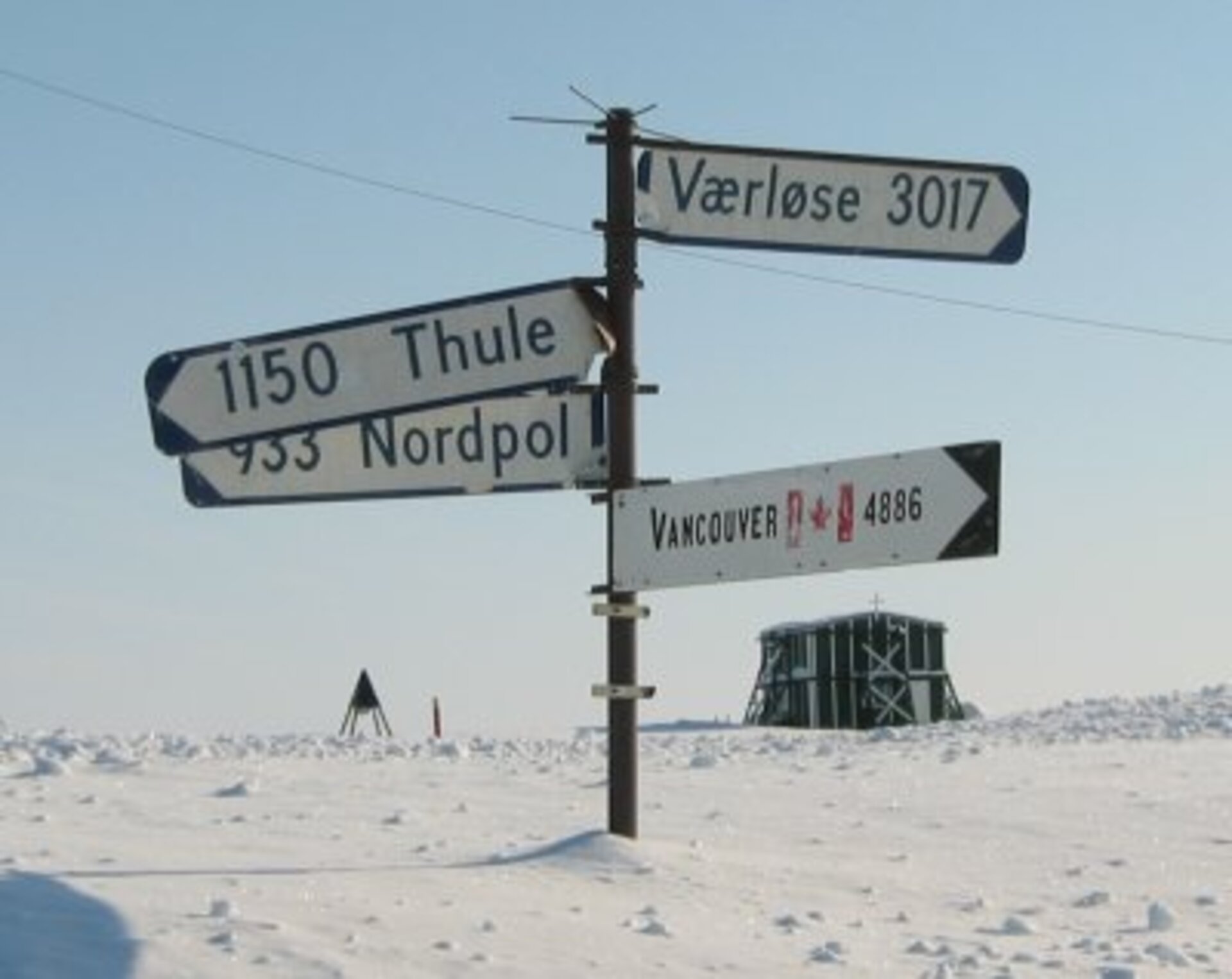 The European Survey of Arctic Gravity (ESAG-2002) field campaign was successfully carried out in temperatures of
-20°C, close to the North Pole earlier this month. The purpose of the airborne survey was to collect gravity data and ice surface height measurements in the Fram Strait and in an area over the north of Greenland and Canada.

The ESAG campaign and its subsequent analysis are designed to support activities related to two future ESA Earth Explorer missions - GOCE and Cryosat. The GOCE mission (Gravity Field and Steady-State Ocean Circulation), due to launch at the beginning of 2006 will study the Earth’s gravity field and geoid and the Cryosat mission, to be launched in 2004 will measure ice sheets and sea-ice.

The National Survey and Cadastre of Denmark organised the field campaign based upon experience gained in previous years, when data in a region close to Greenland were collected within the scope of the Arctic Gravity Project (ArcGP) under the umbrella of the International Association of Geodesy (IAG). The Canadian military station Alert at 82.5°N and the Danish military’s Station Nord at 81.5° N were the main airbases for the survey flights.

Following the success of the ESAG field campaign, comes the task of processing the huge amount of data collected in order to derive gravity and geoid maps, sea-ice heights and thickness for scientific analysis.

Background
Since the GOCE mission will not cover an area of the Arctic north of Canada and Greenland the main aim of the ESAG campaign is to fill this ‘gravity data gap’. These data along with the Arctic Gravity Project results will be used to determine an improved Arctic geoid model. Secondly, laser measurements taken over different types of polar pack sea-ice in combination with the geoid, will allow estimates to be made of the amount of ice above sea level and its thickness. These data collected off the coast of North Greenland and in the Fram Strait support the preparations for ESA’s Cryosat mission. It is thought that sea-ice conditions and thickness are important parameters that play a role in ocean circulation processes. However, at present the interplay between the transport of sea-ice and its melt and how this cools the warm water from the Gulf Stream as it runs north of Norway and into the Fram Strait, is not completely understood.

The Infrastructure
During the ESAG campaign a Twin-Otter airplane was equipped with an airborne gravimeter, a laser altimeter and scanning system, GPS, an inertial navigation system (INS), a video camera, and a data logging system. Ground reference stations for GPS installed at the bases completed the scientific infrastructure. This allowed the determination of the precise location and attitude of the aircraft during operations. The ice profiles and the gravity data need to be freed from errors caused by the motion of the aircraft and also have to be referenced to the correct location. In addition, the Swedish icebreaker Oden conducting the oceanographic ARTIC2002 campaign was installed with video equipment for ground truth registration of sea-ice conditions and thickness. Fortunately, the weather conditions throughout the ESAG campaign were good, around minus 20°C, light winds, partial cloud and sunny periods with little fog. Therefore, all planned tracks could be flown and unobscured laser observations made.

The Surveys
It took 60 hours of flying time over a period of 17 days at the beginning of May to carry out the airborne surveys. The Twin-Otter equipped for ice-surface landings, allowed ‘in-situ’ samples to be taken to investigate for example, the depth of this year's snowfall and specific ice conditions. Specific other data for comparison were obtained during a flight between northern Greenland and Svalbard; a sea-ice thickness profile was observed both by the airborne laser system and by a video system on board the Swedish icebreaker Oden. Some of the other flights were coordinated with the LaRA campaign, where the aircraft carries both a laser and a radar altimeter system. This is intended to analyse the difference in snow penetration between laser and radar in order to optimally combine future data from ESA’s Cryosat satellite and the American Icesat mission. For example, very different structures in the surface of the ice are present in the coastal areas caused by the force of the pull of glaciers that flow from the side of the icecap into the sea within a relatively short distance.

A special task during one of the flights was an attempt to confirm the existence of small islands just south of Tobias Island off the north east coast of Greenland. In Nature (vol. 416 March 2002), J. Mohr and R. Forsberg suggested the possible presence of islands in this area based upon InSAR time series analyses done with data from ERS-1 and ERS–2. Although the survey was carried out in the area, it was unfortunately difficult to conclude anything from the first observation due to uniform snow-covered ice conditions. Video recordings were made and will need to be analysed carefully in order to able to draw definite conclusions.