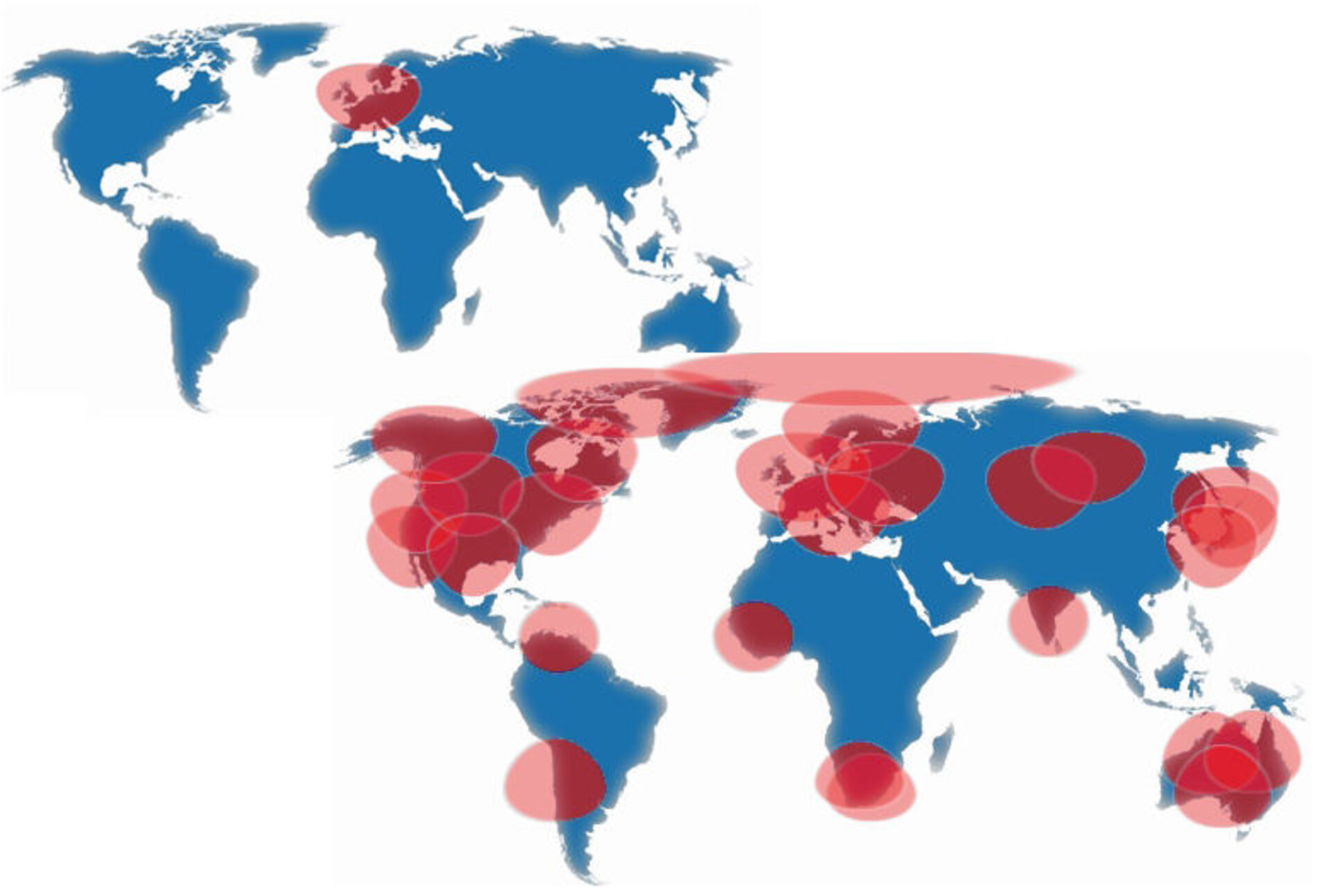 By the end of September 2010 ESA’s Education Office will publicly release the GENSO software which is a tool designed to allow the operation and control of educational satellites through a worldwide network of university and radio amateur ground stations linked together via the internet.

The Global Educational Network for Satellite Operations is a project promoted by the International Space Education Board (ISEB), a body fostering the cooperation on educational matters among its members and which includes, besides ESA, other space agencies, namely: CSA, JAXA, NASA and CNES.

The University of Vigo in Spain has recently been appointed by ESA’s Education Office as the European Operations Node for the GENSO network. This European node is responsible for the operation and maintenance of the GENSO system in Europe.