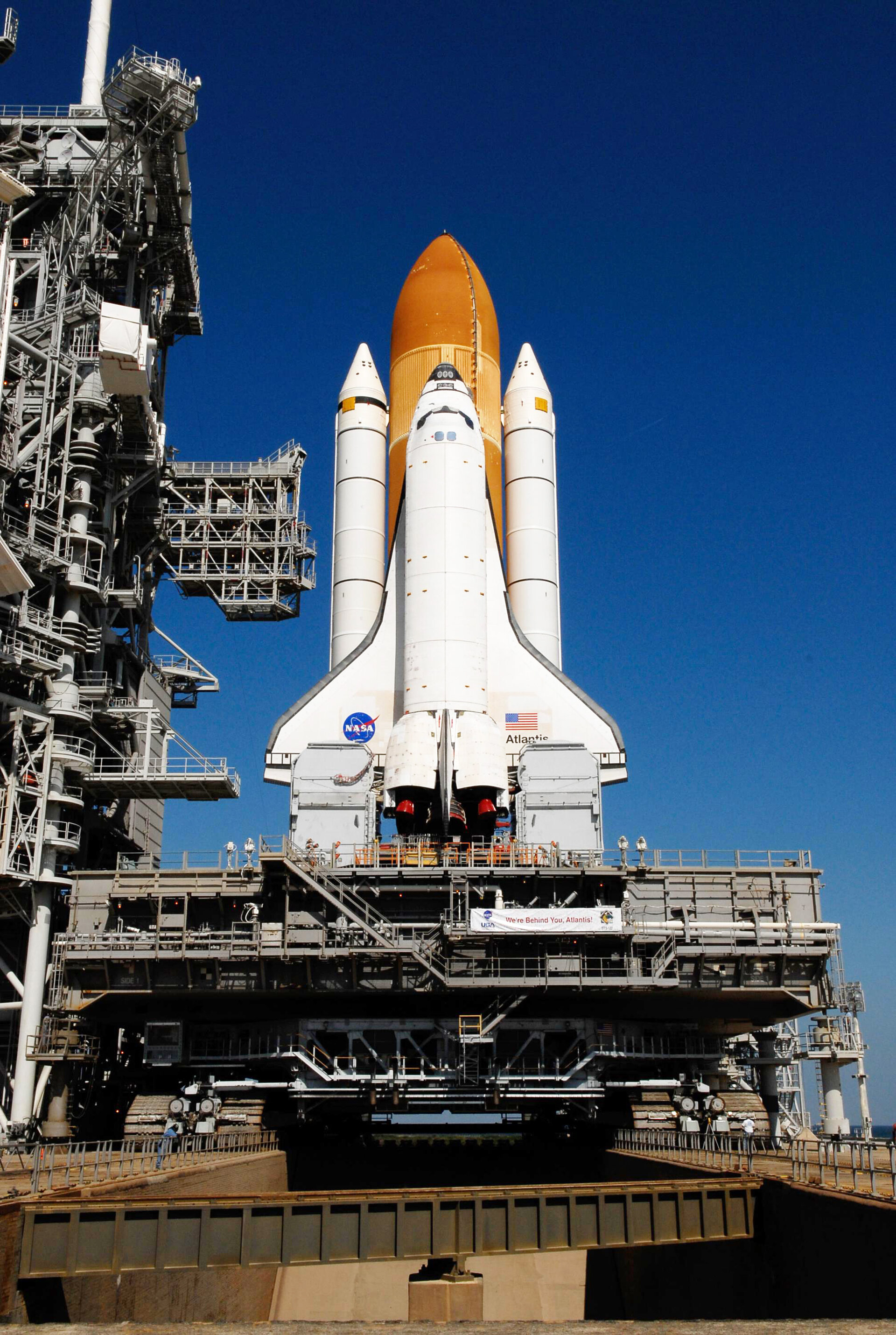 The European Columbus laboratory is an important step closer to Earth orbit after being transferred to Space Shuttle Atlantis' cargo bay in preparation for launch to the International Space Station on flight STS-122.

Atlantis was rolled out to Launch Pad 39A at NASA's Kennedy Space Center, Florida, over the weekend. Columbus was already waiting for the arrival of the Space Shuttle after being taken to the launch pad inside a payload canister earlier in the week.

The European Columbus laboratory is the cornerstone of ESA’s contribution to the ISS and the first European laboratory dedicated to long-term research in space. Columbus will be carried into orbit in the cargo bay of Space Shuttle Atlantis on the STS-122 mission, targeted for launch on 6 December 2007.

The STS-122 crew includes ESA astronauts Hans Schlegel and Léopold Eyharts. Eyharts will remain on the ISS for two months as a member of the Expedition 16 crew to oversee the in-orbit commissioning of Columbus and its experimental facilities.