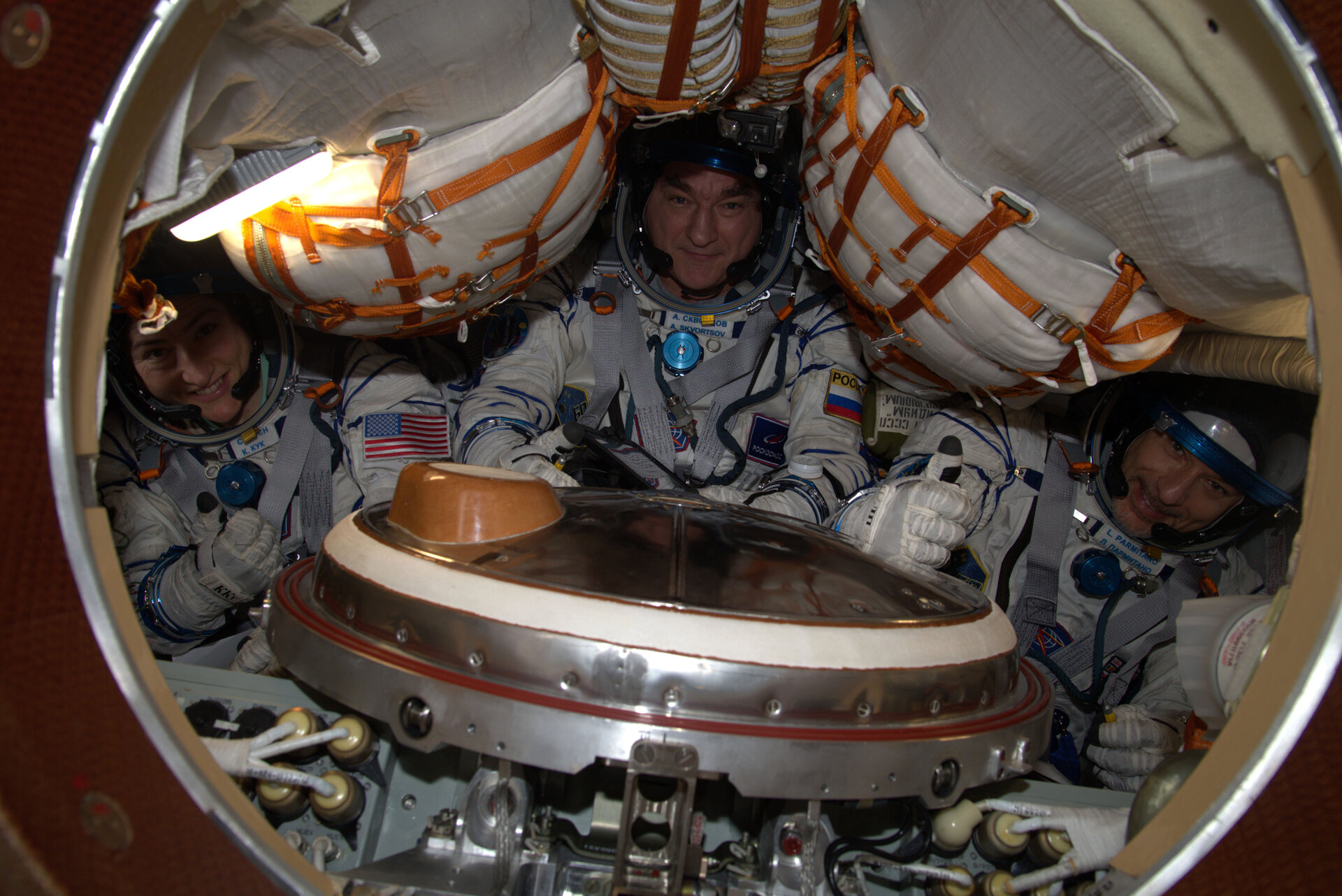 Returning in the same Soyuz MS-13 spacecraft that flew Luca, Alexander and NASA astronaut Andrew Morgan to the Space Station on 20 July 2019, the trio touched down in about 30 cm of snow in the Kazakh Steppe on 6 February at 09:12 GMT (10:12 CET), as scheduled. The Soyuz landed upright and all three crew members emerged from the module smiling and looking well.

Luca will now fly directly to Cologne, Germany, where he will continue to be monitored by ESA’s space medicine team as he readapts to Earth’s gravity at ESA’s European Astronaut Centre (EAC) and DLR’s ‘:envihab’ facility.

Luca’s return to Earth marks the successful conclusion of his Beyond mission. During this mission Luca became the third European and first Italian in command of the International Space Station, performed four complex spacewalks to maintain the cosmic-ray-detecting Alpha Magnetic Spectrometer AMS-02, gained the European record for most cumulative hours spent spacewalking at 33 hours and 9 minutes, remotely operated a rover in the Netherlands as part of the Analog-1 experiment, delivered an important climate change message to leaders at the UN climate change conference in Madrid, and supported over 50 European experiments as well as 200 international experiments in space.

He also played the first ever DJ set in space and shared numerous images of our planet and his activities on the Station.

Thursday 6 February marked day 201 of his Beyond mission and Luca has now spent 367 noncumulative days in space across two missions – this is the longest of any ESA astronaut.

Back on Earth, Luca will continue working with European researchers on experiments including Acoustic Diagnostics that looks into the impact of the Space Station environment on astronaut hearing, the TIME experiment that looks at whether astronauts judge time differently in space, and two experiments known as Grip and GRASP that look into the physiology behind eye-hand coordination and the role of gravity in regulating grip force, among others.

The findings of research conducted as part of Luca’s Beyond mission will help shape the future of human and robotic exploration while enhancing technological developments on Earth.

Find out more about Luca and his second space mission in the Beyond brochure – available to download in English and Italian – as well as Beyond mission podcast, ESA Explores, and the Beyond playlist over on YouTube. 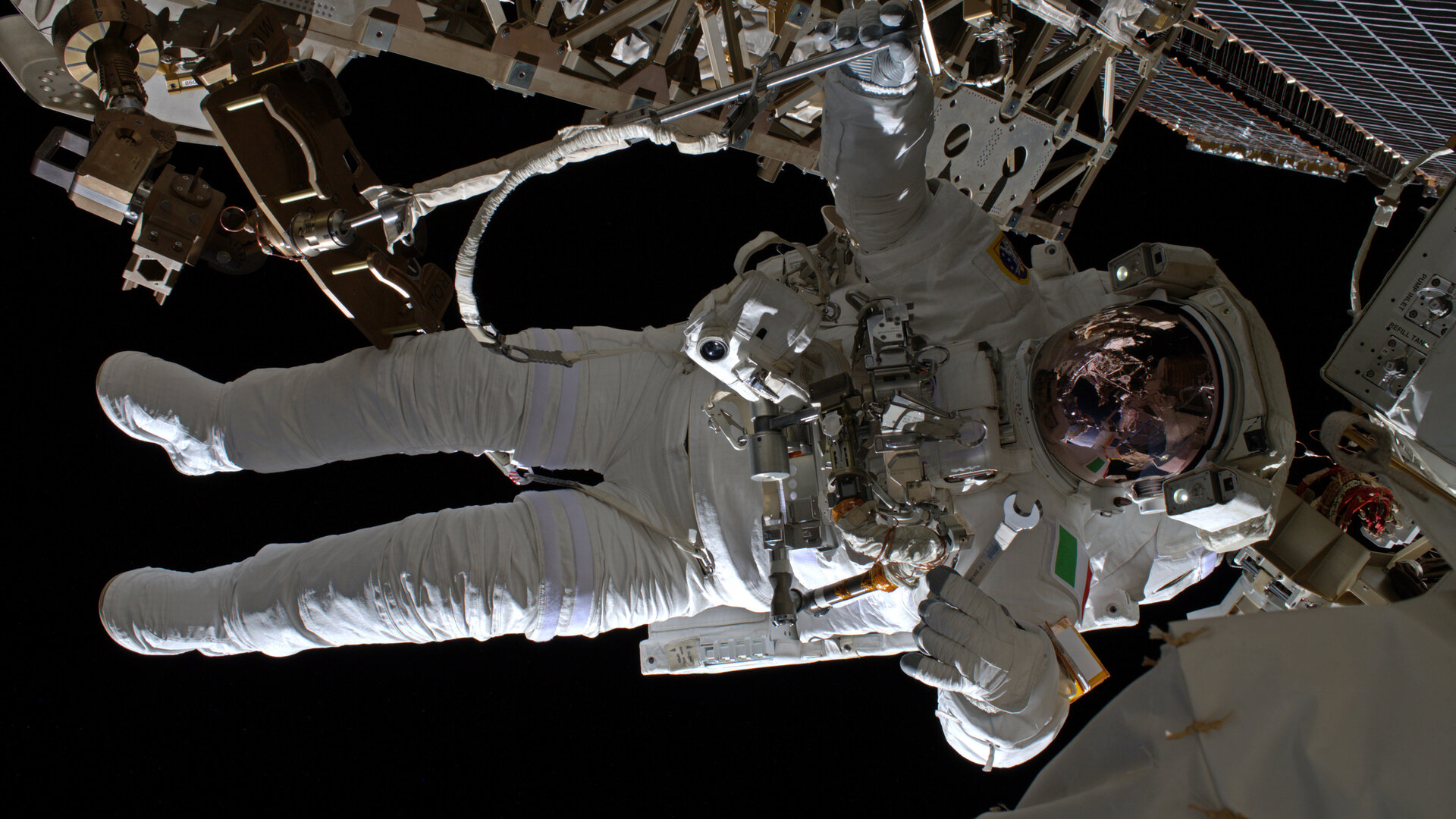