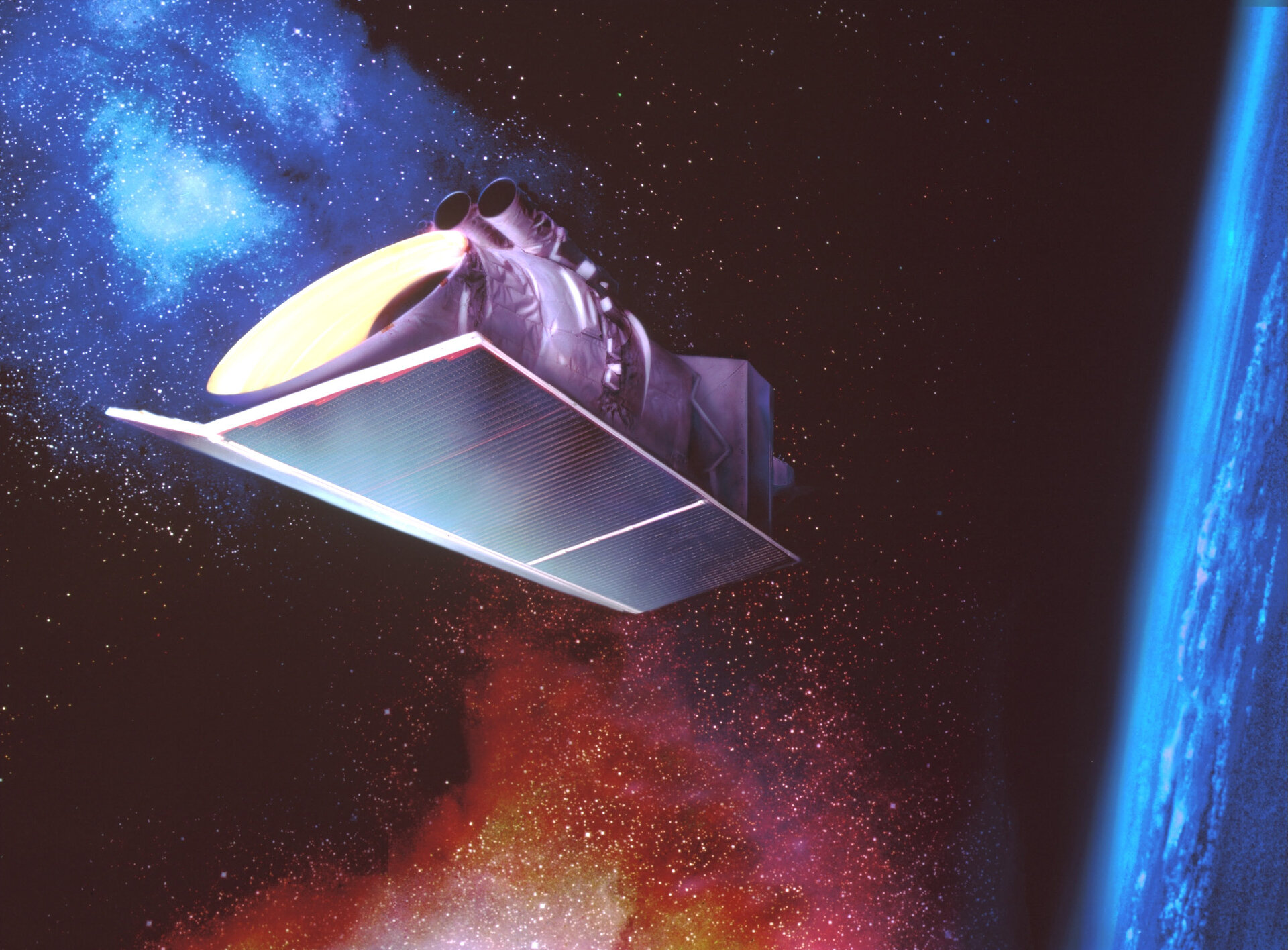 1998: On 16 May 1998, ESA's Infrared Space Observatory (ISO) mission finished. Scientists communicated with the satellite for the last time, forcing it to change its orbit so that it would burn up in Earth's atmosphere.

ISO continued to give scientific surprises to the very end. ISO's last observation - taken with the SWS instrument just before midnight on 10 May - was of emission lines from hydrogen in the hot supergiant star Eta Canis Majoris.

ISO was launched by an Ariane 44P launcher from Europe's spaceport in Kourou, French Guiana, on 17 November 1995. Initially it was supposed to be operational for 18 months, but thanks to meticulous engineering and some good fortune, the satellite's working life was stretched to more than 28 months until May 1998.

1969: On 16 May 1969, the USSR spacecraft Venera 5 landed on Venus. On arrival at Venus, a capsule weighing 405 kilograms and containing scientific instruments was jettisoned from the main spacecraft. During descent towards the surface of Venus, a parachute opened to slow the rate of descent. For 53 minutes, while the capsule was suspended from the parachute, data from the Venusian atmosphere were returned.

1934: On 16 May 1934, Roy Kerr was born. He was a New Zealander mathematician who, in 1963, solved Einstein's field equations of general relativity to describe rotating black holes.