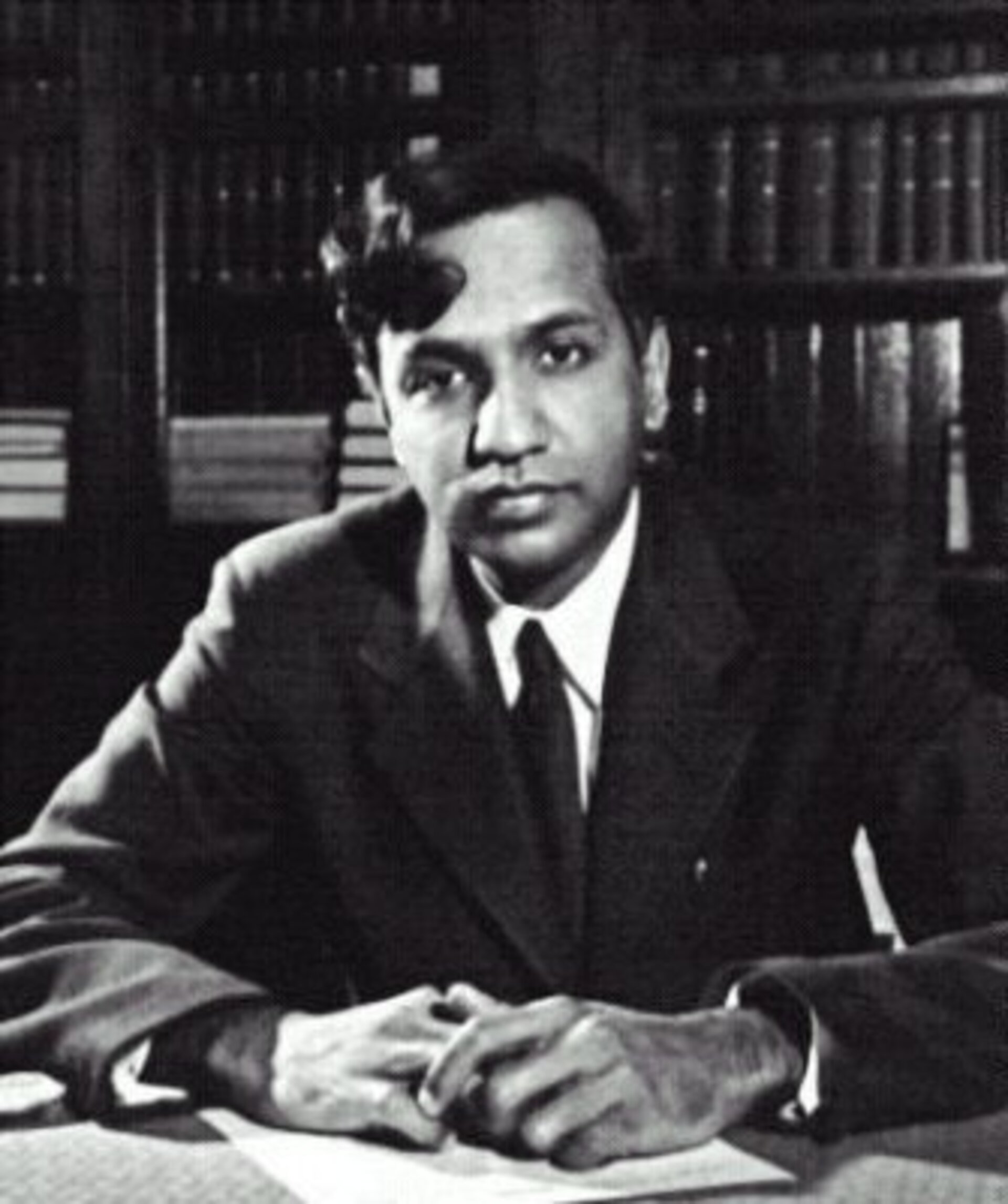 Chandrasekhar was an Indian-born American astrophysicist who (with William A. Fowler) won the 1983 Nobel Prize for Physics for formulating the currently accepted theory on the later evolutionary stages of massive stars.

He was one of the first scientists to combine the disciplines of physics and astronomy. Early in his career he demonstrated that there is an upper limit, now called the 'Chandrasekhar limit', to the mass of a 'white dwarf' star.