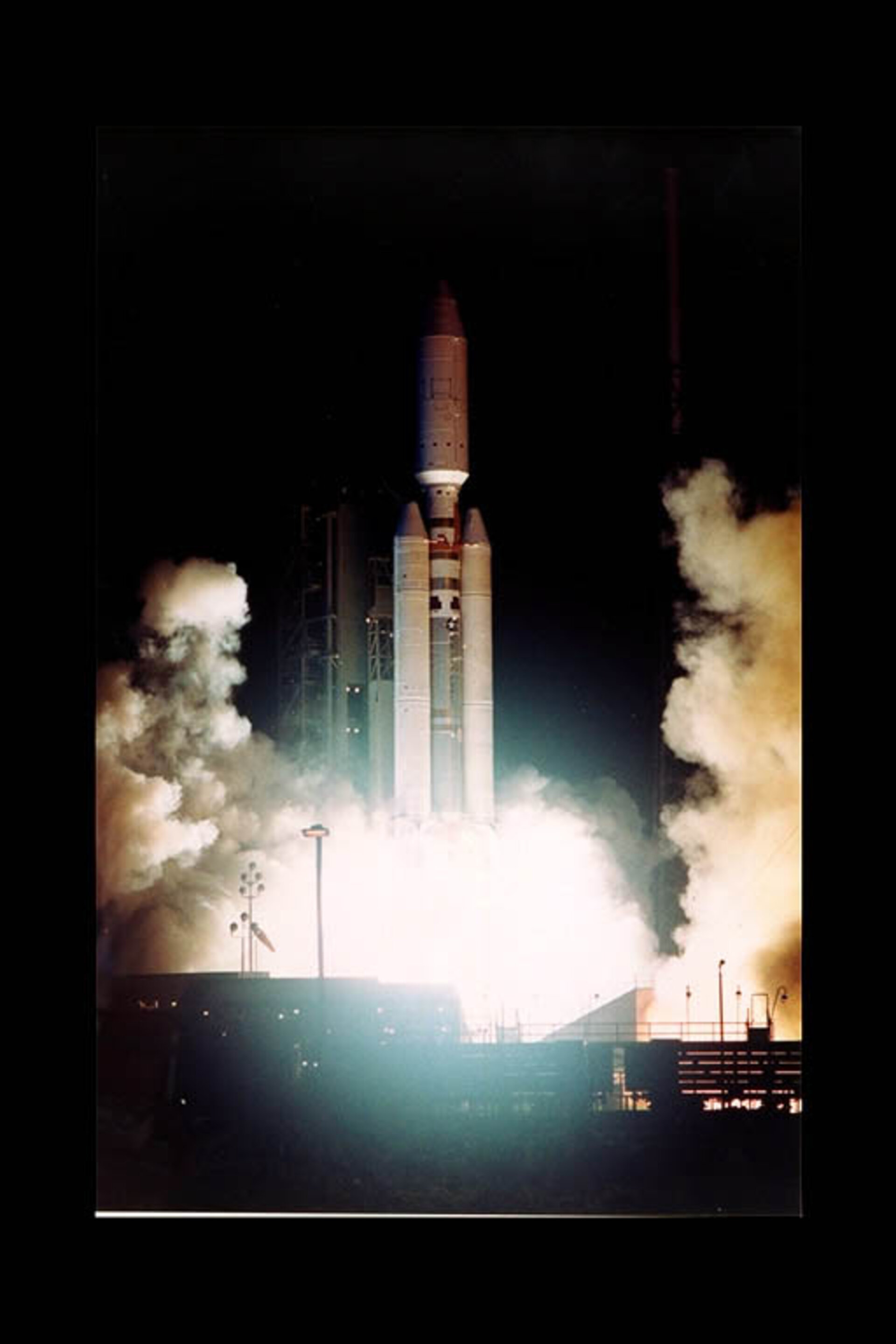 The Cassini-Huygens mission is named after two European astronomers from the 17th century. The Dutch astronomer Christiaan Huygens (1629-95) discovered Saturn's rings and Titan. A few years later the French-Italian Astronomer Jean-Dominique Cassini (1625-1712) discovered Saturn’s four other major moons – Iapetus, Rhea, Tethys and Dione. He also discovered that Saturn’s rings are split largely into two parts by a narrow gap, known since as the 'Cassini Division'.