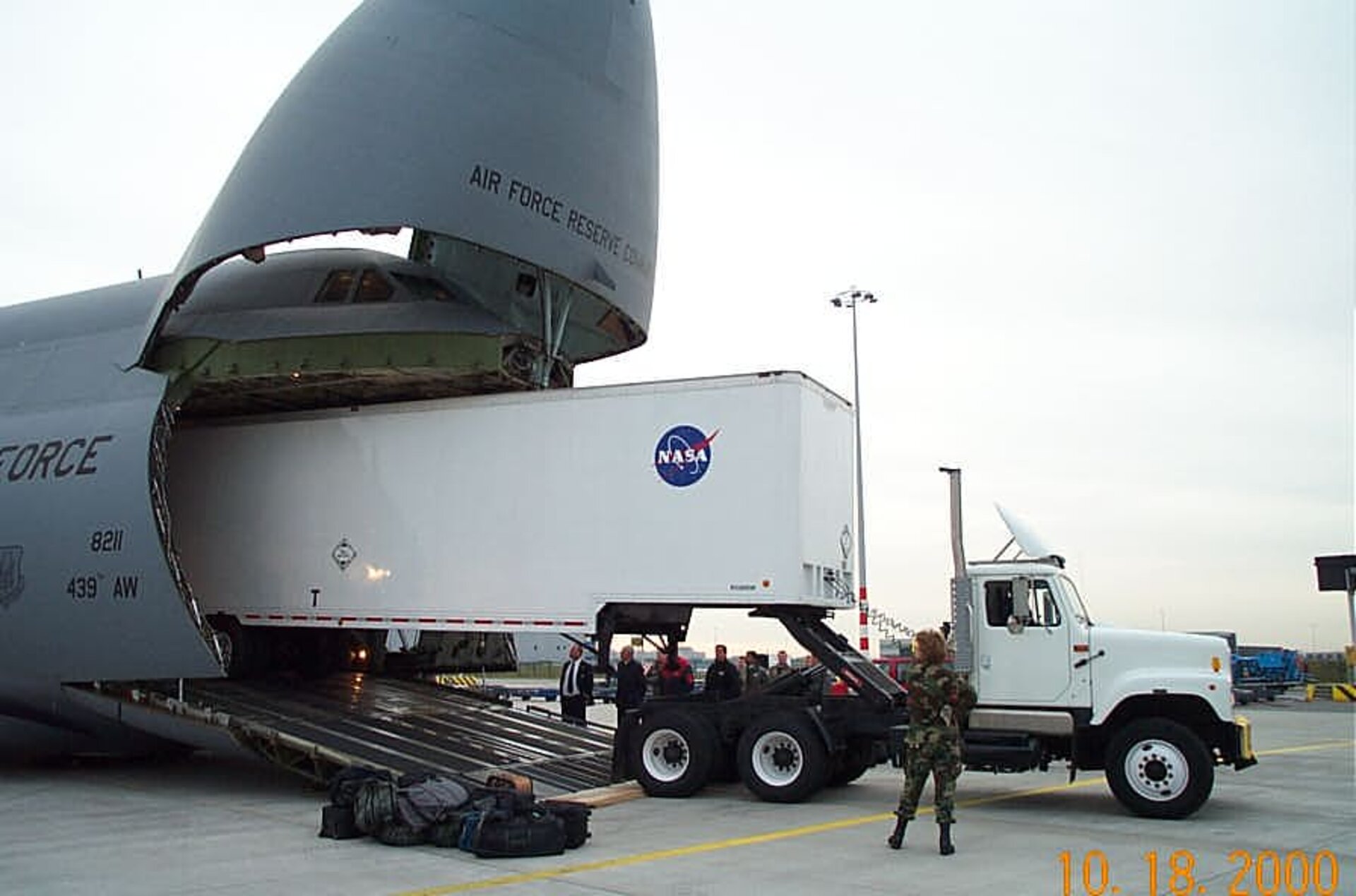 2000: On 18 October 2000, new solar panels for the NASA/ESA Hubble Space Telescope (HST) arrived to be tested at the European Space Agency's ESTEC facility in Noordwijk, the Netherlands. The solar panels passed their test and were attached to the HST on a later servicing mission.

ESTEC's Large Space Simulator (LSS) chamber is the only known facility in the world that can provide the background environment necessary for high-temperature measurements while also being large enough to accommodate one of the HST's massive solar array wings.

The Galileo mission was designed to help scientists learn much more about the planet Jupiter and its moons.