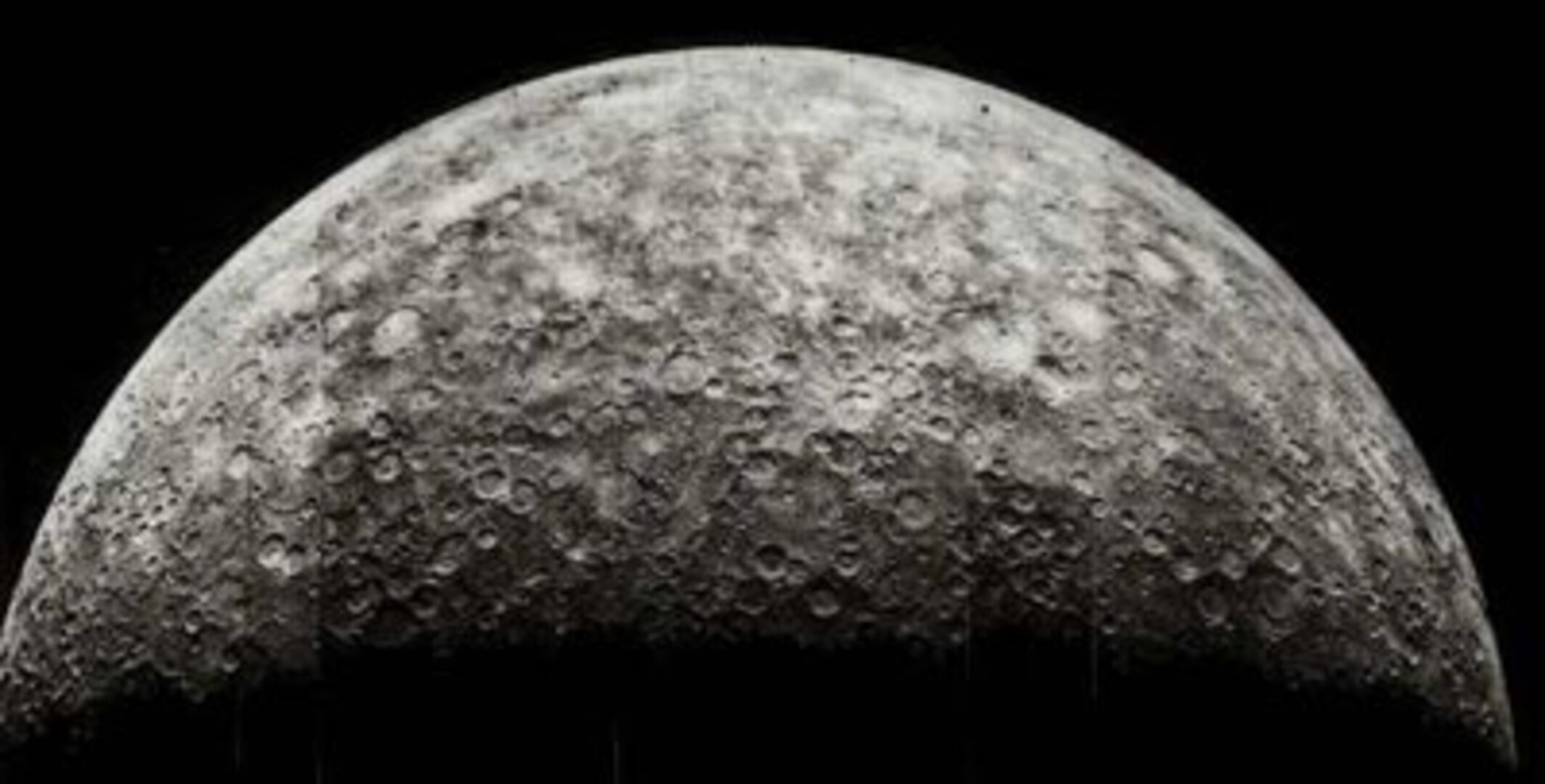 Mariner 10 eventually made three flybys of Mercury from 1974 to 1975 before running out of attitude control gas. The probe revealed Mercury as a heavily cratered world with a mass much greater than thought. This would seem to indicate that Mercury has an iron core which makes up 75 percent of the entire planet.