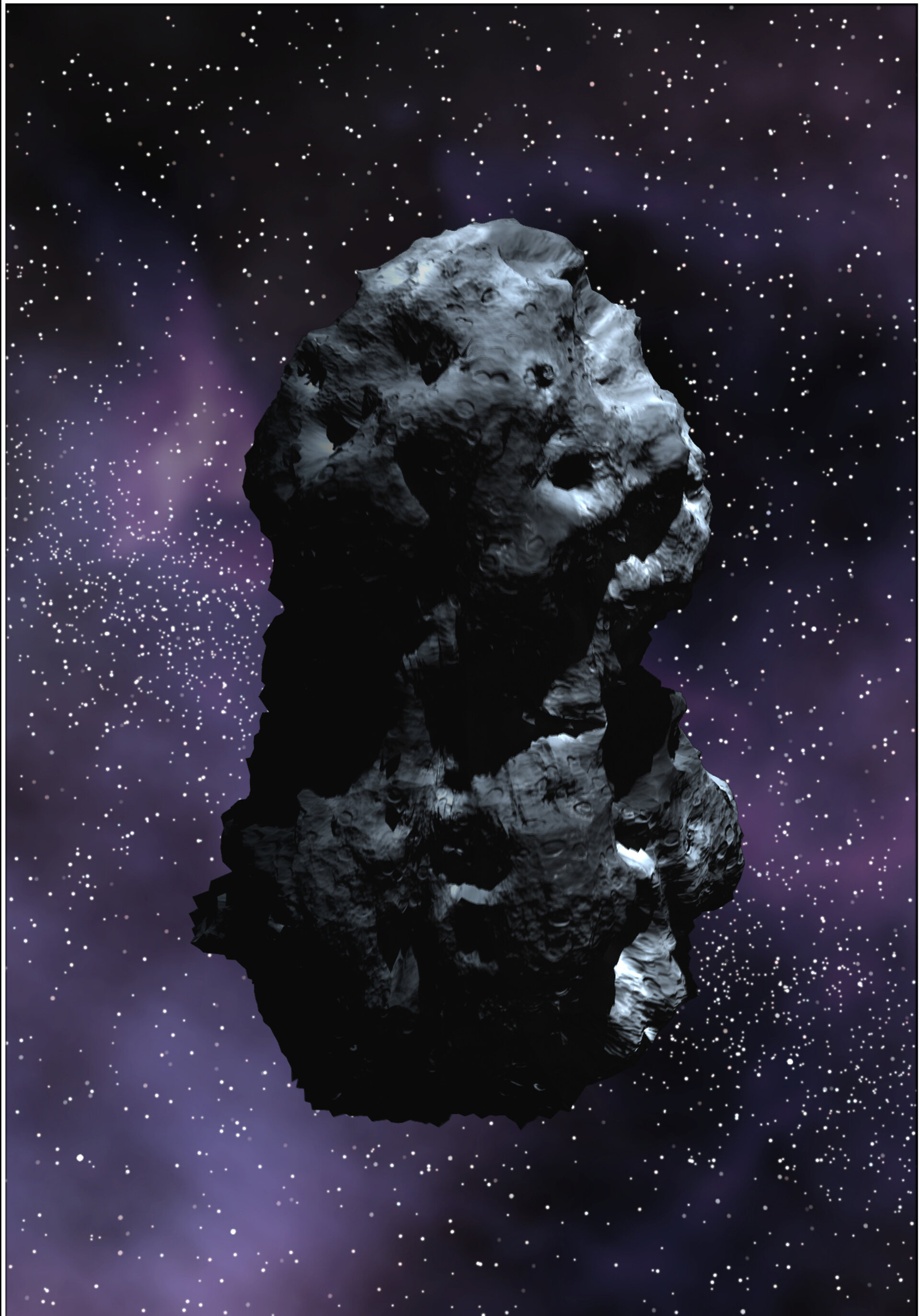 NASA’s Deep Impact mission will explore the interior Comet Tempel 1 by creating a crater with an ‘impactor’ probe. But the nature of Tempel 1 is still virtually unknown…

With the strong community of European comet experts, ESA will jointly watch the comet and the impact event with its Rosetta comet-chaser spacecraft, its XMM-Newton space observatory, its Optical Ground Station in Tenerife, Spain, and the NASA/ESA Hubble Space Telescope.

Tempel was born on 4 December 1821 in Saxony, one of 12 children. He began work as a lithographer in Copenhagen, but became interested in astronomy and his first discovery occurred on 2 April 1859 when he discovered the comet of 1859.

In March 1860, Tempel moved to Marseilles and remained attached to the Observatory there until the end of 1861. Later became assistant to Italian astronomer Giovanni Schiaparelli at the Brera Observatory, Milan.

Tempel observed and recorded a number of nebulae and, along with the American Horace Tuttle, he discovered the parent comet of the Leonid meteors in 1866 (Comet 55P/Tempel-Tuttle).

Among his other comet discoveries were three more periodic comets, 11D/Tempel-Swift in 1869 and comets 9P/Tempel 1 and 10P/Tempel 2 in 1873. As well as discovering a total of 13 comets, Tempel also discovered five minor planets.

Tempel 1 is a short-period comet, meaning that it moves around the Sun in an elliptical orbit between the planets Mars and Jupiter in a relatively short time. It was the ninth periodic comet to be recognised as such, hence the 9P.

The comet has made many passages through the inner Solar System, which makes it a good target to study evolutionary changes in the ‘mantle’, or upper crust.

Tempel 1’s orbit lies between the orbits of Mars and Jupiter. The orbit of the comet has varied in the past and will change in the future because of close approaches with the planet Jupiter. When it was discovered, the period was 5.68 years, now it is about 5.5 years

While we can calculate the orbital parameters, determining the size and shape of the nucleus has been difficult because we can't see the nucleus. However, based on a variety of observations, we believe the nucleus is roughly 14.4 by 4.4 kilometres in size, more elongated than spherical.

Earth-based observations indicate it makes one full rotation about its axis every 41 hours. It has mass somewhere between 10 000 and 250 000 million tons, and a density of probably between 300 and 900 kilograms per cubic metre (between 3/10 and 9/10 the density of water on Earth).

In fact, we've only seen the nuclei for three comets - Halley, Borrelly and Wild 2. In July 2005, we hope to add to this small collection with a very detailed view of the nucleus of Tempel 1!