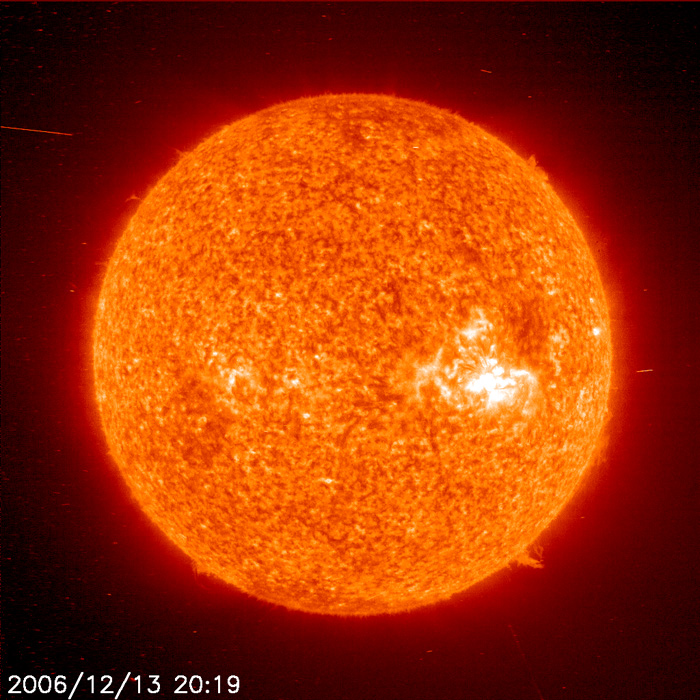 Over the past 30 years, Europe has been a leader in sending spacecraft to explore the Solar System and the Universe. Some of the most important moments include meeting with Comet Halley in 1986, parachuting a probe onto Saturn’s moon Titan in 2005, and finding water ice under the surface of Mars. Other ESA missions are studying Venus and our Sun in more detail than ever before, and giving us amazing images of far away galaxies.

Exploring the Sun has always been a big part of ESA’s space science programme. The Sun gives us the heat and energy that all living things need to form and grow on Earth. Without it, our planet would be frozen and lifeless. 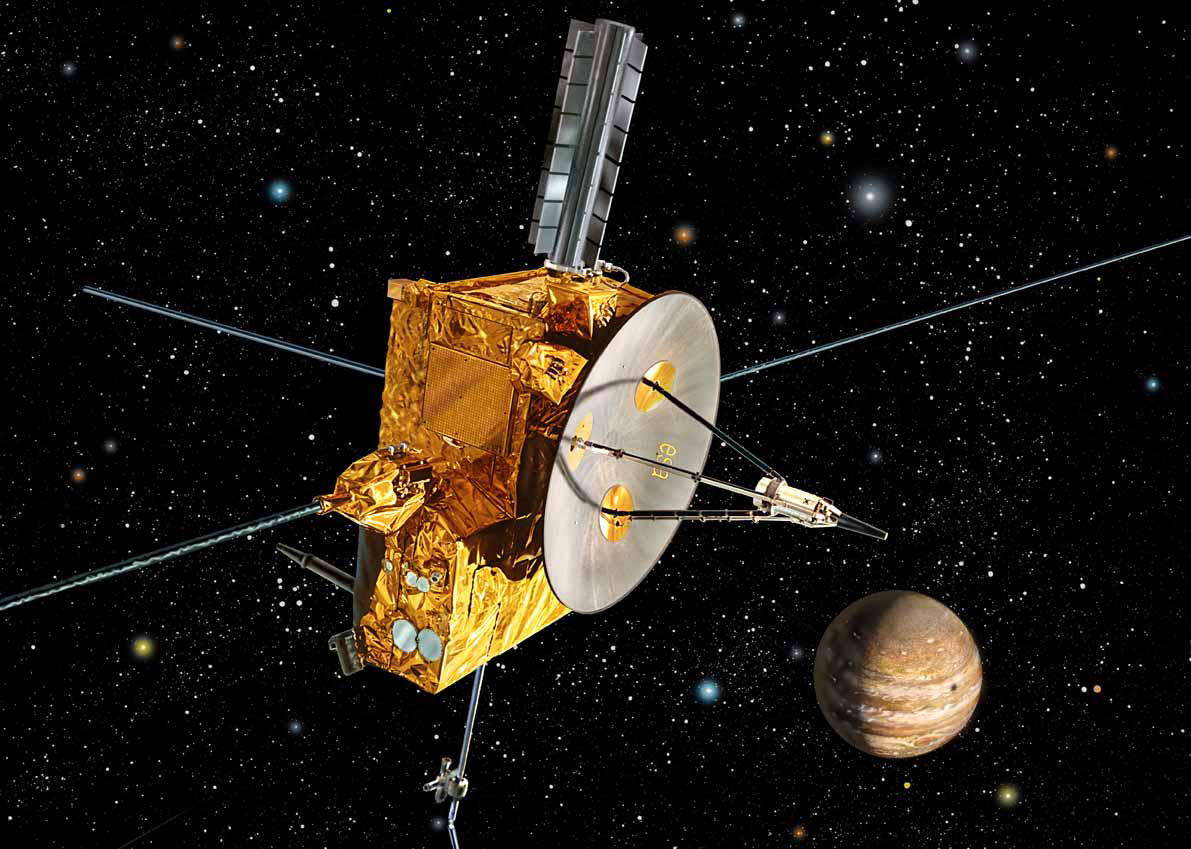 Spacecraft built in Europe have been very successful at looking at the Sun and exploring all around it. Some examples of these are: