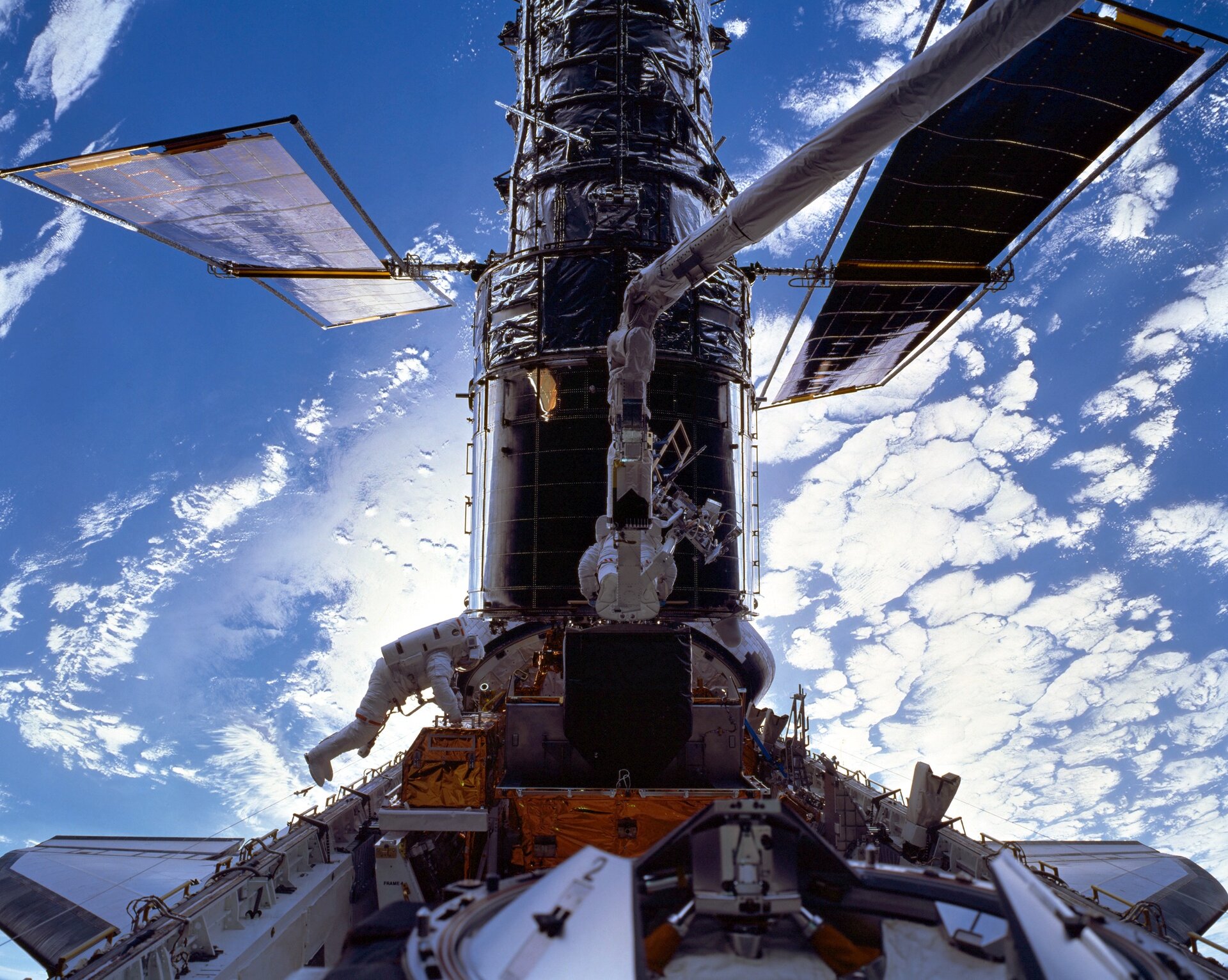 One of the key attractions at the Sunday 4 October Open Day of ESA’s technical heart is the chance to hear astronauts tell their tales of space at first hand.

ESTEC, in Noordwijk, the Netherlands – easily accessible from Amsterdam and The Hague – is ESA’s single largest facility, and the technical heart of the Agency, where cutting-edge missions such as the Rosetta comet-hunter were conceived and developed.

The annual Open Day has become an autumn tradition in recent years, part of the Netherlands’ national Weekend of Science and World Space Week.

A total of five astronauts are confirmed to be speaking and signing autographs on the day.

Claudie Haigneré, ESA’s first female astronaut, will recount her visit to the Russian Mir space station in 1996 and her 2001 stay on the International Space Station – making her the first European woman to visit the then-newborn space base.

ESA astronaut Michel Tognini also stayed on Mir, in 1992, and also flew aboard the Space Shuttle in 1999, during when he helped to deploy the Chandra X-ray Observatory, the largest and heaviest payload ever delivered by the Shuttle.

André Kuipers, a medical doctor before he became an ESA astronaut and formerly based at ESTEC, twice flew to the Space Station in 2004 and 2011–12, his second stay lasting more than six months.

French astronaut Jean-Jacques Favier flew on the Space Shuttle in 1996, helping to perform a panoply of microgravity testing within the European-built Spacelab module, preparing the way for Space Station experiments in future.

ESA astronaut Claude Nicollier chalked up a total of four Space Shuttle missions, in 1992, 1993, 1996 and 1999. Two of these flights serviced the Hubble Space Telescope. His final flight gave him the chance to spacewalk around Hubble – which also made him the first European to spacewalk from the Shuttle.

Claudie and André are also scheduled to be narrating panoramic 3D tours over the course of the Open Day to really give an impression of what it is like to be living and work up on the Station.

Additional lectures throughout the day from ESA mission team members will cover topics such as Rosetta’s year of discoveries in orbit around Comet 67P/Churyumov–Gerasimenko, ESA’s plans to explore the Moon in cooperation with Russia, and the pick of Earth-observing satellites’ views back to our own homeworld.

Meanwhile, ESA’s Education team will be giving talks throughout the day on the various ways that ESA supports the work of teachers, pupils and university students, including opportunities to participate in actual space projects.

Along with the lectures and autograph signings comes the chance to see real space hardware, meet mission team members and visit special exhibits about ESA missions and our future in space.

ESA’s Advanced Concepts Team, the Agency’s think tank, has put together a set of demonstrations of promising space technologies, while start-up companies using cutting-edge innovations from the space industry will also be on hand to meet visitors.

We urge you to book now to secure your place because we are obliged to limit the number of visitors to ensure a great experience for all who do attend.