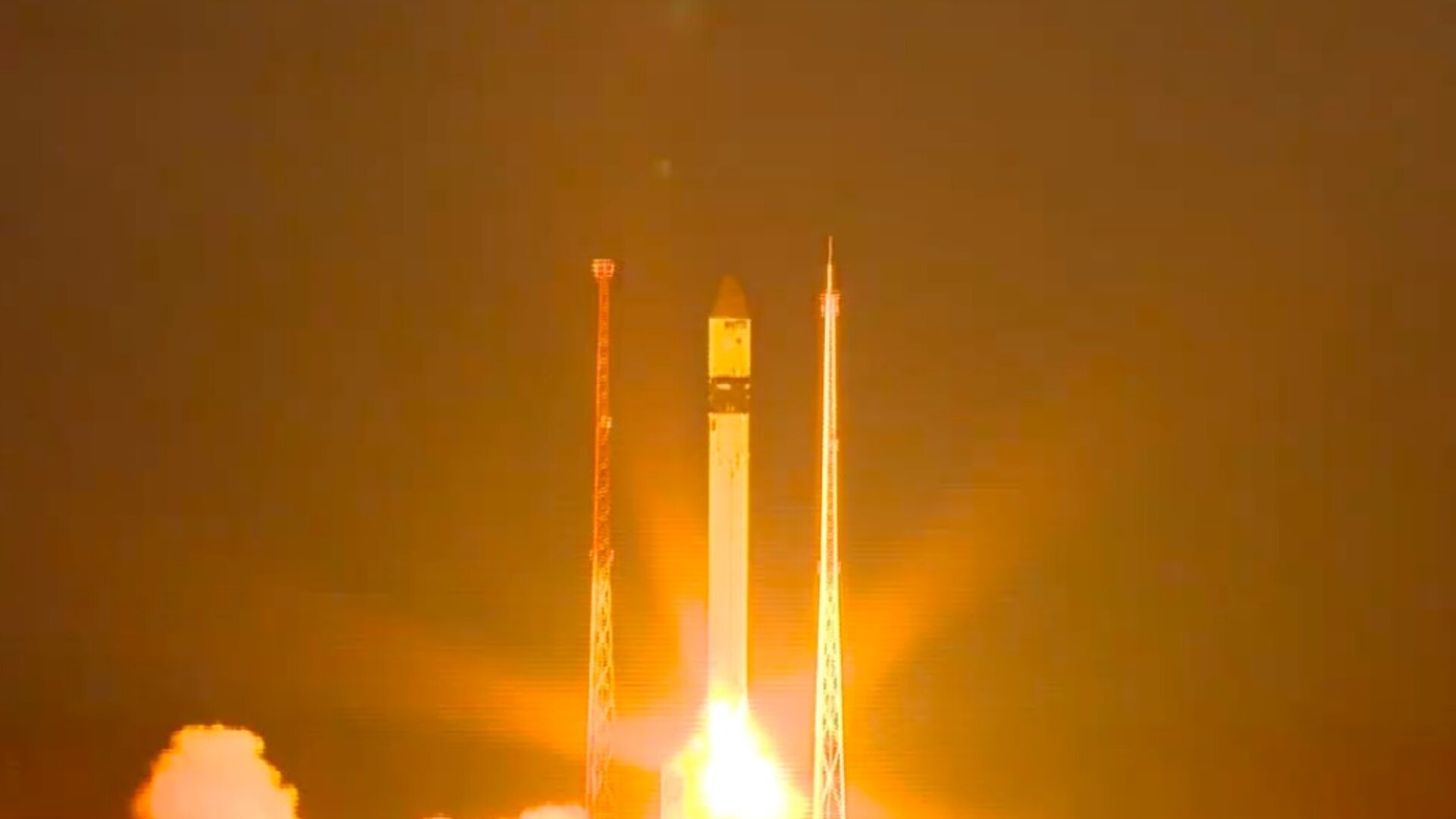 Just 92 minutes after liftoff, Sentinel-3B sent its first signals to the Kiruna station in Sweden. Data links were quickly established by teams at ESA’s operations centre in Darmstadt, Germany, allowing them to assume control of the satellite.

During the three-day launch and the early orbit phase, controllers will check that all the satellite’s systems are working and begin calibrating the instruments to commission the satellite. The mission is expected to begin routine operations after five months.

“This is the seventh launch of a Sentinel satellite in the last four years. It is a clear demonstration of what European cooperation can achieve and it is another piece to operating the largest Earth observation programme in the world, together with our partners from the European Commission and Eumetsat,” said ESA Director General Jan Wörner.

With this launch, the first set of Sentinel missions for the European Union’s Copernicus environmental monitoring network are in orbit, carrying a range of technologies to monitor Earth’s land, oceans and atmosphere.

ESA’s Director of Earth Observation Programmes, Josef Aschbacher, said, “With Sentinel-3B, Europe has put the first constellation of Sentinel missions into orbit – this is no small job and has required strong support by all involved. It allows us to get a very detailed picture of our planet on a daily basis and provides crucial information for policy makers.

“It also offers lots of opportunities for commercial companies to develop new innovative services. And, the free and open data policy allows every citizen to have updates for their own use.

“When we designed such a satellite constellation 20 years ago not everyone was convinced Europe could do that. I am glad to see this has become reality and that it is now a large European success story.” 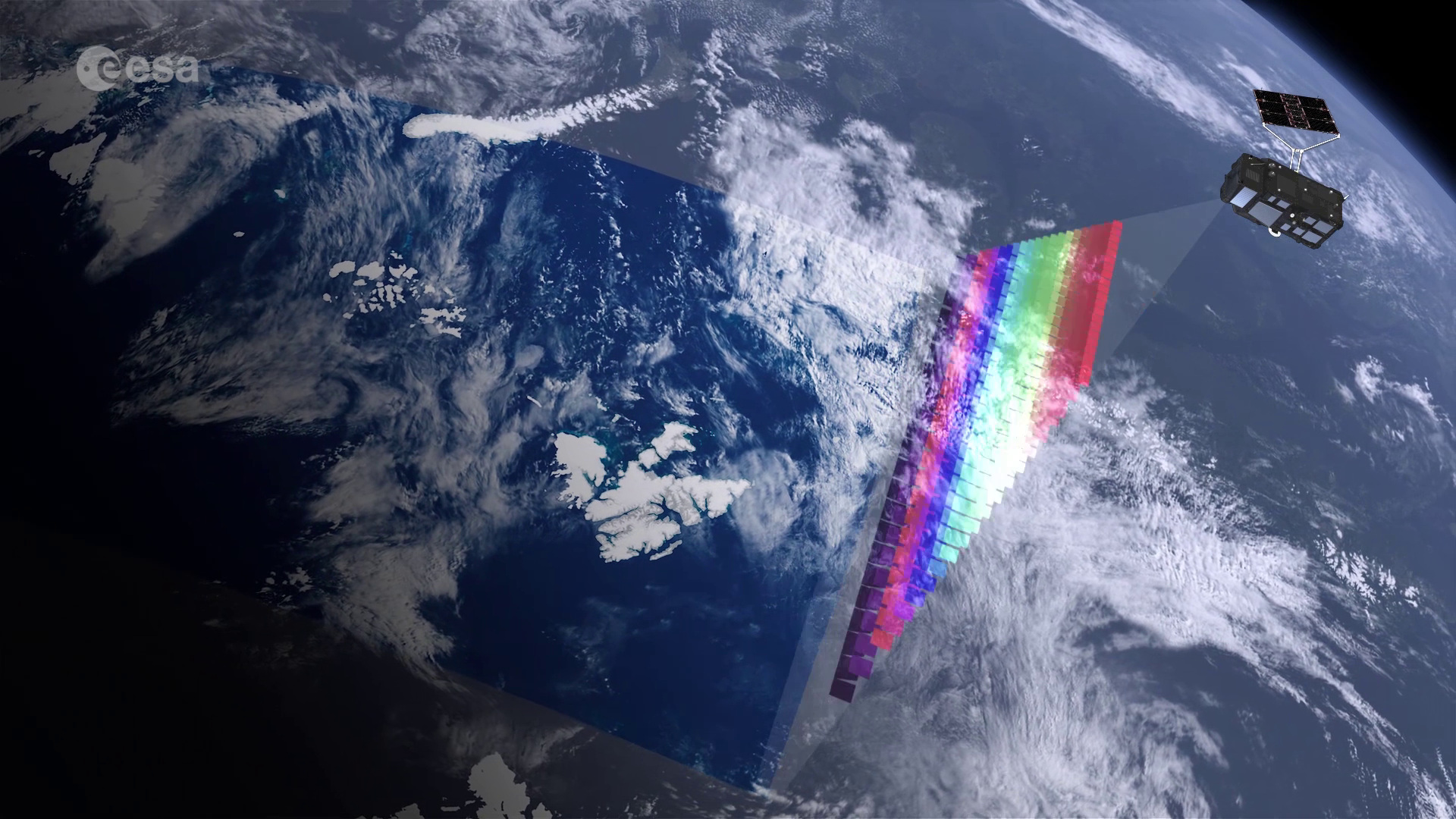 Copernicus relies on the Sentinels and contributing missions to provide data for monitoring the environment and for supporting civil security activities. Sentinel-3 carries a series of cutting-edge sensors to do just that.

Over oceans, it measures the temperature, colour and height of the sea surface as well as the thickness of sea ice. These measurements are used, for example, to monitor changes in Earth’s climate and for more hands-on applications such as marine pollution.

Over land, this innovative mission monitors wildfires, maps the way land is used, checks vegetation health and measures the height of rivers and lakes.

Data from the Copernicus Programme are used worldwide and are free of charge.