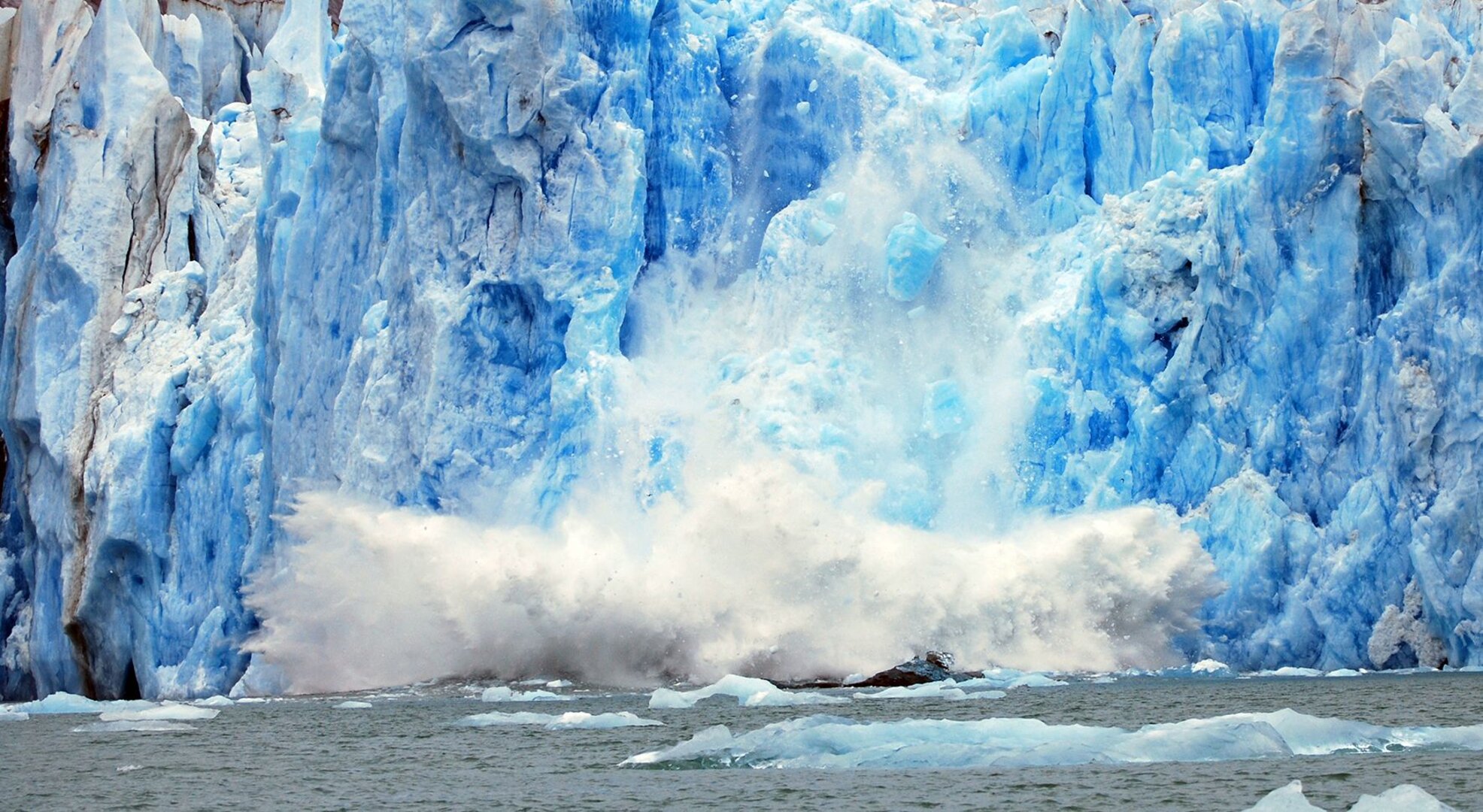 Using a 25-year record of ESA satellite data, recent research shows that the pace at which Greenland is losing ice is getting faster.

The research, published in Earth and Planetary Science Letters, uses radar altimetry data gathered by the ERS, Envisat and CryoSat missions between 1992 and 2016.

Radar altimeters record the height of the surface topography along the satellite’s ground track. They precisely measure the height of ice, water and land by timing the interval between the transmission and reception of very short radar pulses.

Over time, these measurements are used, for example, to work out how the height – or elevation – of huge ice sheets is changing, which, in turn, can be used to monitor ice loss.

Although the research team, working through ESA’s Climate Change Initiative, found only modest elevation changes in the early 1990s, the pace of thinning is clear in the satellite observations from 2003 onwards.

“A pattern of thinning appears to dominate a large fraction of the ice sheet margins at the beginning of the millennium, with individual outlet glaciers exhibiting large thinning rates,” says Louise Sandberg Sørensen, the paper’s lead author.

“Over the full 25-year period, the general picture shows much larger volume losses are experienced in west, northwest and southeast basins of Greenland compared to the more steady-state situations in the colder far north.”

This, according to Dr Sørensen, highlights the strong climate sensitivity of the outlet glaciers of Greenland as well as the ongoing need for reliable, long-term monitoring of climate variables that help to improve climate models and inform policy responses.

The Greenland ice sheet is an important cog in the global climate system with its meltwater, for example, influencing ocean circulation in the North Atlantic. Ongoing monitoring of the ice sheet is equally important in understanding its contribution to the extent and changing rate in sea-level rise.

ESA’s Climate Change Initiative is a research programme that uses four decades of Earth observation archives established by ESA and its Member States to support the climate information requirements of the United Nations Framework Convention on Climate Change.

In addition to the Greenland ice sheet, the programme is developing long-term, consistent data products based on satellite derived observations for a further 22 essential climate variables required by the international science community to understand the Earth system.