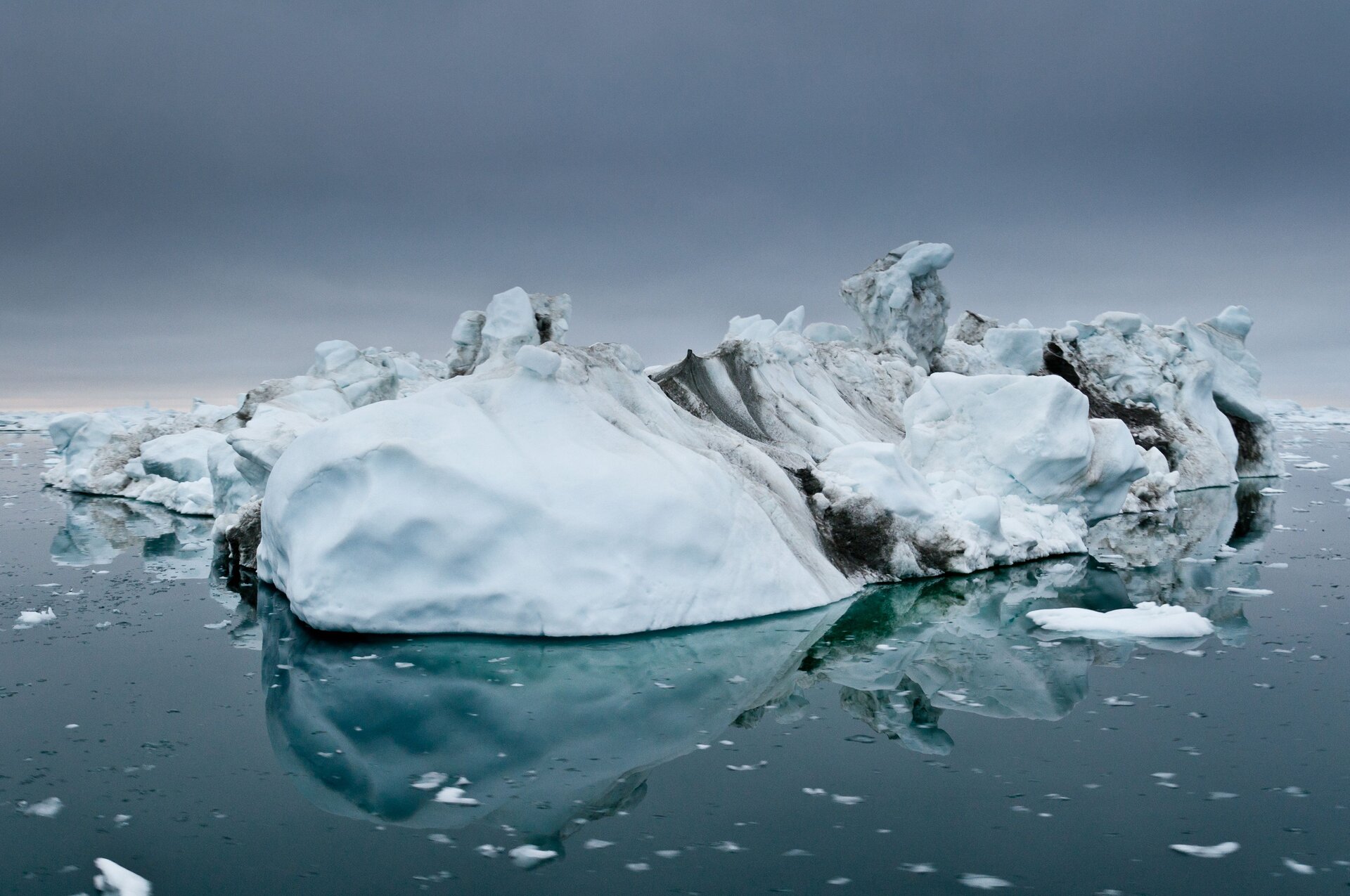 A recent report confirms that ice sheets in Greenland and Antarctica, whose mass-loss rates have been rapidly increasing, are matching the Intergovernmental Panel on Climate Change's worst-case sea-level rise scenarios.

The study, published in Nature Climate Change, compares ice-sheet mass-balance results from satellite observations with projections from climate models. The results come from an international team of scientists from the University of Leeds (UK) and the Danish Meteorological Institute (DMI), who are also part of the ongoing Ice Sheet Mass Balance Inter-comparison Exercise (IMBIE).

IMBIE is an international collaboration between scientists, established in 2011 as a community effort to reduce uncertainties in different satellite-based measurements of ice sheet mass balance, and is co-funded by ESA and NASA.

Since the systematic monitoring of ice sheets began in the early 1990s, Greenland and Antarctica combined lost 6.4 trillion tonnes of ice between 1992 and 2017 – pushing global sea levels up by 17.8 millimetres. If these rates continue, ice sheets are expected to raise sea levels by a further 17 cm – exposing an additional 16 million people to annual coastal flooding by the end of the century.

Tom Slater, lead author of the study and climate researcher at the Centre for Polar Observation and Modelling at the University of Leeds, comments, “Satellites are our only means of routinely monitoring these vast and remote areas, so they are absolutely critical in providing measurements which we can use to validate ice sheet models.

“Satellite observations not only tell us how much ice is being lost, they also help us to identify and understand which parts of Antarctica and Greenland are losing ice and through what processes - both are key in helping us improve ice sheet models.”

Ruth Mottram, co-author of the study and Climate Scientist at DMI, adds, “Data from ESA satellite missions have underpinned many advances in our understanding of ice sheet behaviour over the past three decades. ESA’s family of satellite radar altimeters: ERS-1, ERS-2, Envisat and CryoSat have provided a long-term continuous record of ice sheet changes since the early 1990s.”

ESA’s Marcus Engdahl adds, “Satellite observations are showing us that the ice sheets are reacting surprisingly rapidly to environmental change. It is vital that scientists have access to data from future satellite missions that can observe polar areas, for example, the next high priority Copernicus candidate missions CRISTAL, ROSE-L and CIMR.”

IMBIE is supported by ESA's EO Science for Society programme and ESA's Climate Change Initiative, which generates accurate and long-term satellite-derived datasets for 21 Essential Climate Variables, to characterise the evolution of the Earth system.