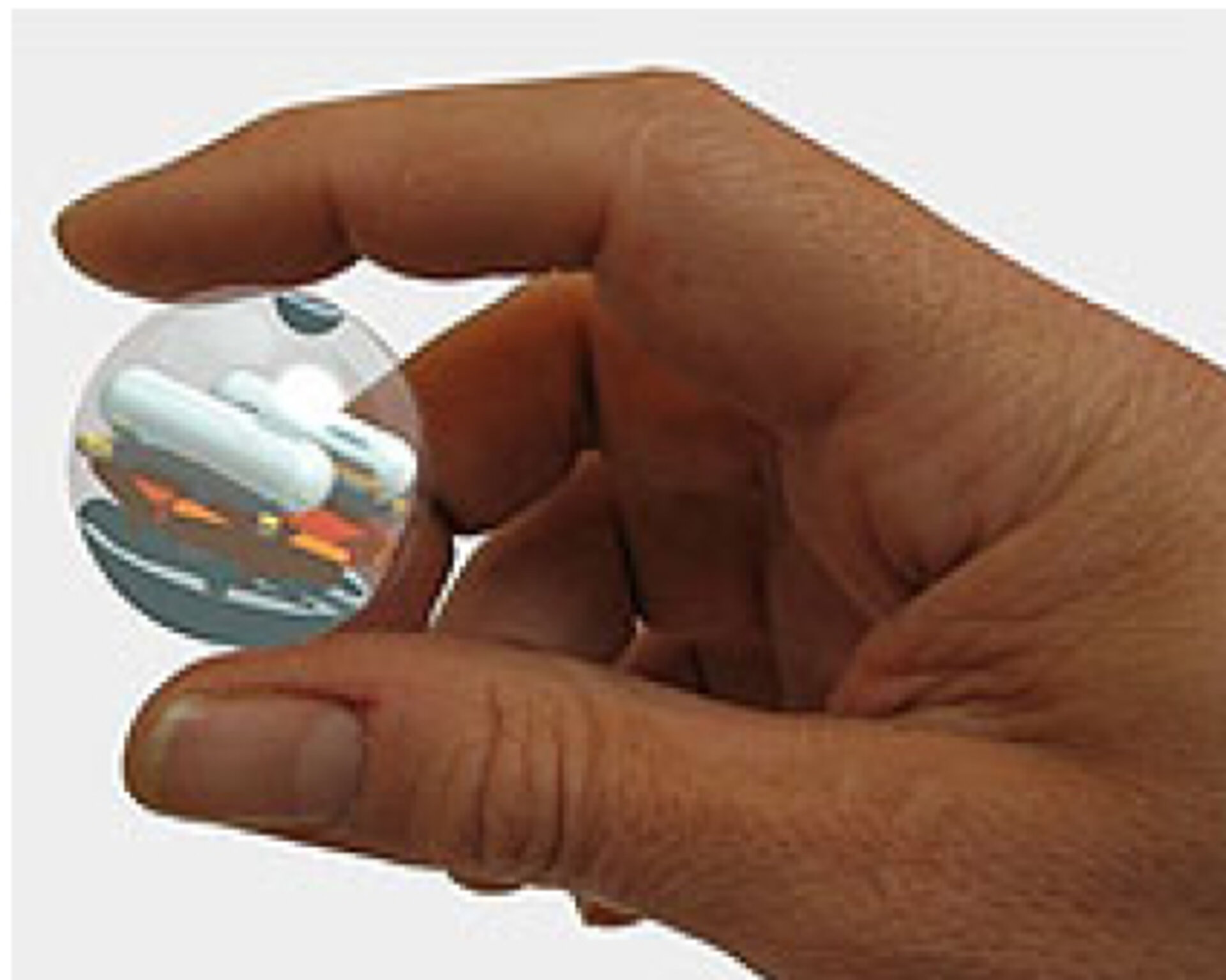 ESA engineers plan to apply the same wireless systems that keep our mobile phones, laptops and devices connected on the move to a new generation of networked space hardware.

Wireless technologies are shaping up to be important enablers of future space exploration. Wireless sensor nodes placed throughout a spacecraft might function as a networked nervous system, yielding a wealth of currently inaccessible structural or environmental data to mission controllers. Similar nodes scattered across a planetary surface would generate a much higher scientific return than a single lander could, configuring a network to combine their findings for relaying to Earth.

And establishing 'plug and play' wireless networking between multiple spacecraft could enable the seamless transfer of data and commands. Formation flying satellite constellations and orbiter-lander-rover combinations would be the most obvious beneficiaries, but proximity networks could be set up by any spacecraft within signal range as easily as a laptop plugs into a WiFi network.

Actual wireless space missions are still some way off, but the underlying technologies are already with us, in the protocols delivering wireless connectivity to homes, offices and public places.

"This research is an example of us 'spinning in' technology developed elsewhere into the space sector," explains ESA data handling engineer Jean-François Dufour. "Commercial wireless protocols such as the IEEE 802.11 family of standards for computer WiFi or sensor networking standards such as IEEE 802.15.4 are already available so we are assessing how they might transfer to the space environment."

Mr Dufour is an ESA representative of a body that coordinates wireless research among global space agencies, the Wireless Working Group (WWG) of the Consultative Committee for Space Data Services (CCSDS) - an international body set up to promote interoperability of spacecraft data systems.