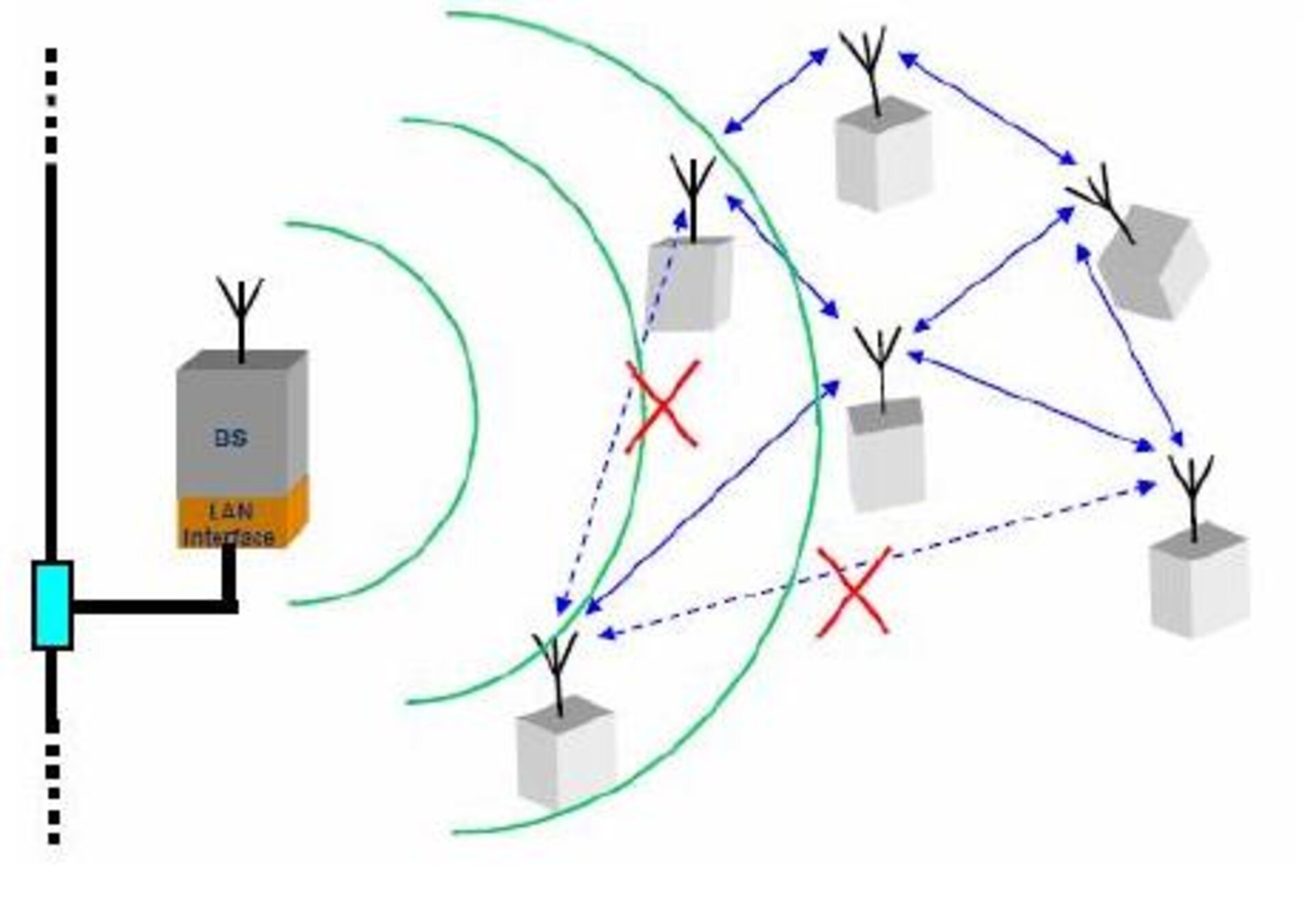 Power is the main limiting factor for wireless sensor networks. To be truly wireless the generally low-mass sensors need to be self-powered. Even using the most energy dense batteries available still puts fundamental limits on their operating lifetime.

But useful tasks can be achieved anyway, says Mr Dufour: "Wireless thermocouples that measure temperature can be placed inside heat shields to measure re-entry temperatures during the mission conclusion, having been left off until then to conserve their power.

"Wireless sensors are also being evaluated for ESA's planned Next Generation Launcher – they would only have to operate for a few minutes in total. Among the possibilities are monitoring the conditions inside the launch fairing to see exactly what the payload is experiencing during its flight to orbit."

Alternatively sensor networks could be given longer lifetimes using 'power harvesting' techniques, where power is extracted from the surrounding environment. Medical sensors could take power from human body heat or kinetic motion. Ambient heat or light are other potential sources along with electric current induced by movement through Earth's magnetic field. Even onboard vibration could generate a charge through use of piezoelectric materials, which convert strain force into electricity.

The power problem disappears with bigger wireless components which would be large enough to have their own solar arrays or fuel cells, like small spacecraft in their own right. Networking such elements together could change the very nature of satellites to come, Mr Dufour adds: "The concept of 'Fractionated satellites' is being looked at by ESA's General Studies Programme, a think tank for the Agency”.

"The idea is that satellite subsystems would be flown as separate items a few kilometres apart in space but communicate together wirelessly to perform the same tasks as a single spacecraft. If an element goes wrong then a replacement could be deployed so the entire system would not be lost, and its capabilities could evolve over time."

Ensuring electromagnetic compatibility is an important consideration for space wireless systems in general, avoiding interference with other spacecraft systems. 'Optical wireless' technology is one promising way of minimising EM interference, with data relayed within or between spacecraft using light instead of radio frequencies, its feasibility having previously been established by the Spanish INTA nanosatellite as well as ESA research.

The next milestone in international spacecraft wireless efforts comes at the start of October. That is when the two-day Wireless Sensor Networks for Space Applications Workshop begins in Santorini, Greece, organised jointly by ESA and Greece's National Center for Scientific Research «Demokritos» (NCSRD).