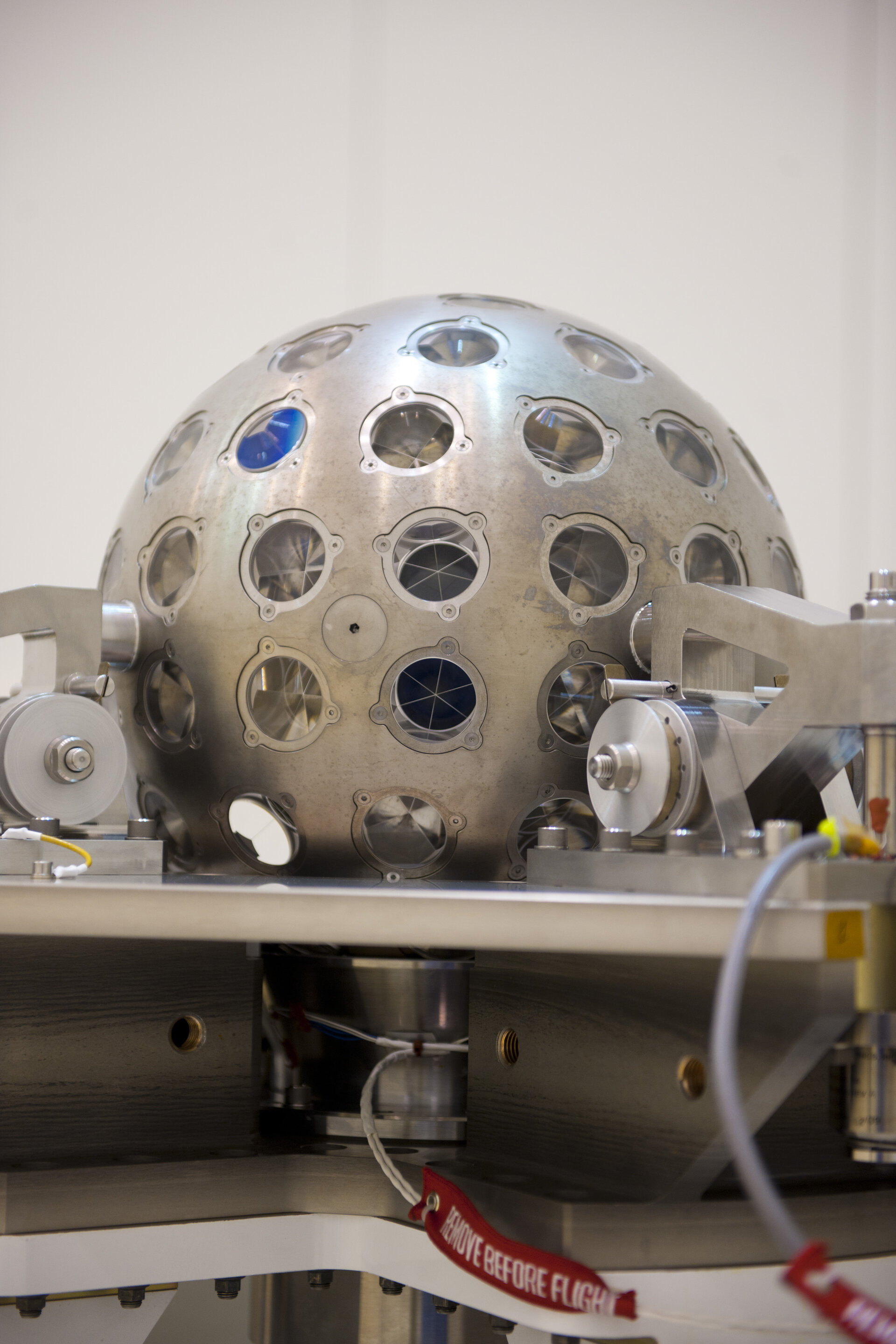 Building on the previous Italian-American geodetic missions Lageos-1 and Lageos-2, LARES will improve their measurements of the Lense–Thirring effect by a factor of 10.

The Lense–Thirring effect is the part of Albert Einstein’s theory of general relativity that describes the distortion of space-time caused by the rotation of a body with mass.

LARES (LAser Relativity Satellite) is a low-cost all-Italian mission with a short development time that will enable achieving important scientific goals in gravitational physics, fundamental physics and Earth sciences fields. The completely passive satellite is a tungsten sphere that has retroreflectors that allow the satellite's motion to be followed via laser from the Earth.

LARES will go into orbit in 2009 from the Kourou base with Vega's test launch and will be inserted into orbit at about 1,400 km at perigee with an inclination between 60° to 86° and reduced eccentricity. Data will be acquired through the "International Laser Ranging Service" (ILRS), a network of various laser ranging stations in the world, which offers services for free on the basis of precise international agreements and makes all data immediately available. Data analysis will be performed in a specially created centre.

The small solid tungsten sphere is a passive satellite, weighs nearly 390 kg and features 92 retroreflectors. Ground stations will send laser pulses to measure the precise time it takes the beams to travel between the ground and the satellite as it passes overhead.

The target injection orbit has a perigee altitude of 1450 km and an inclination of about 70º.