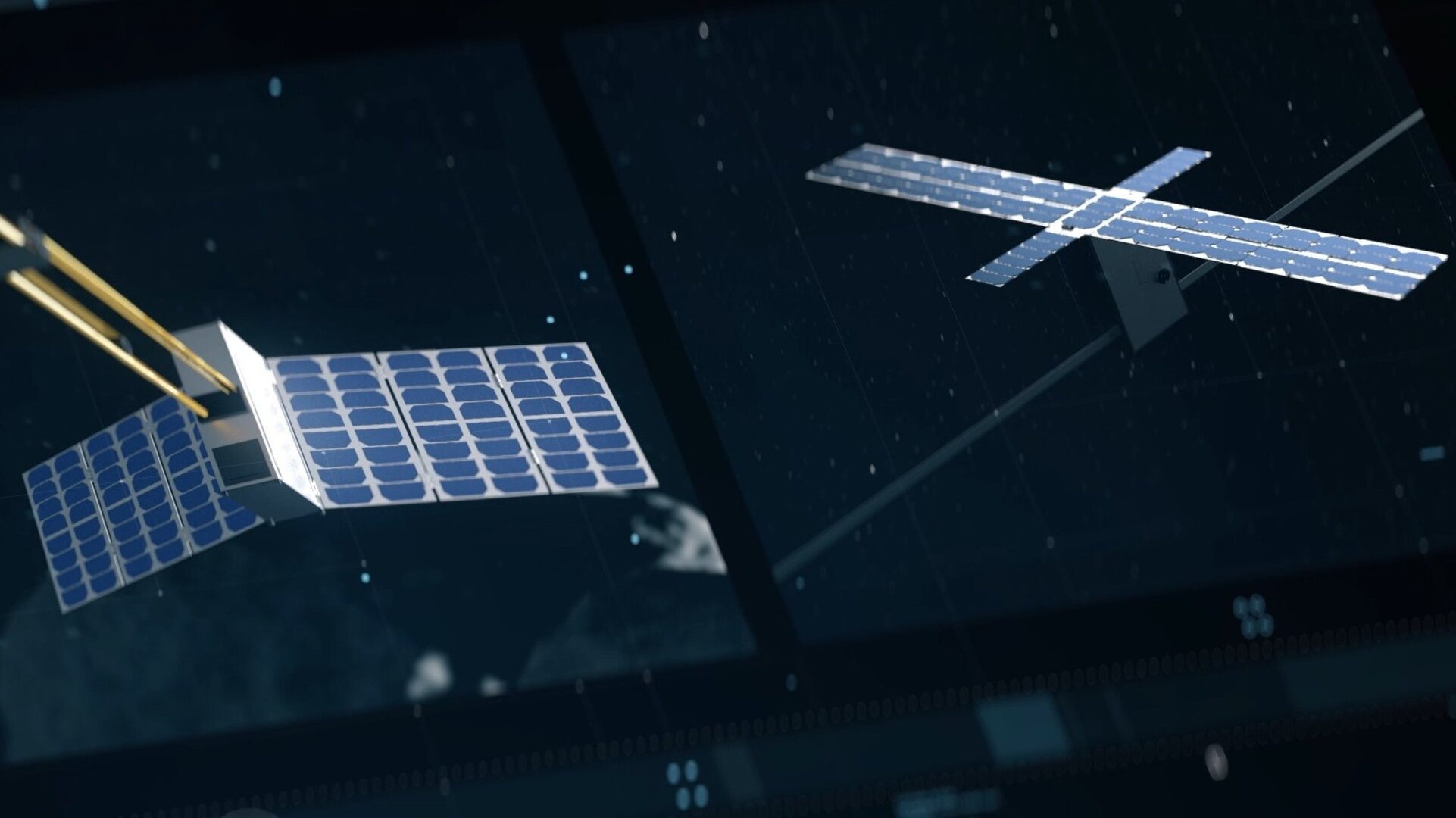 While in the vicinity of Didymos, Hera will deploy Europe’s first deep-space CubeSats, in order to gather additional data on Didymoon and its surroundings while testing new intersatellite link technology for future mission architectures, based on distributed systems.

Each companion spacecraft will be small enough to fit inside a briefcase, as compared to the desk-sized Hera. CubeSats are nanosatellites based on standardised 10 cm-sized units. Hera will deliver two ‘six-unit’ CubeSat missions to the Didymos asteroid system.

The first CubeSat companion is called the Asteroid Prospection Explorer (or ‘APEX’), and was developed by a Swedish/Finnish/Czech/German consortium.

It will perform detailed spectral measurements of both asteroids’ surfaces – measuring the sunlight reflected by Didymos and breaking down its various colours to discover how these asteroids have interacted with the space environment, pinpointing any differences in composition between the two. In addition, APEX will make magnetic readings that will give insight into their interior structure of these bodies.

In close orbit around Dimorphos, Juventas will line up with Hera to perform satellite-to-satellite radio-science experiments and carry out a low-frequency radar survey of the asteroid interior, similar to performing a detailed ‘X-ray scan’ of Dimorphos to unveil its interior. The adventure will end with a landing, using the dynamics of any likely bouncing to capture details of the asteroid’s surface material – followed by several days of surface operations.