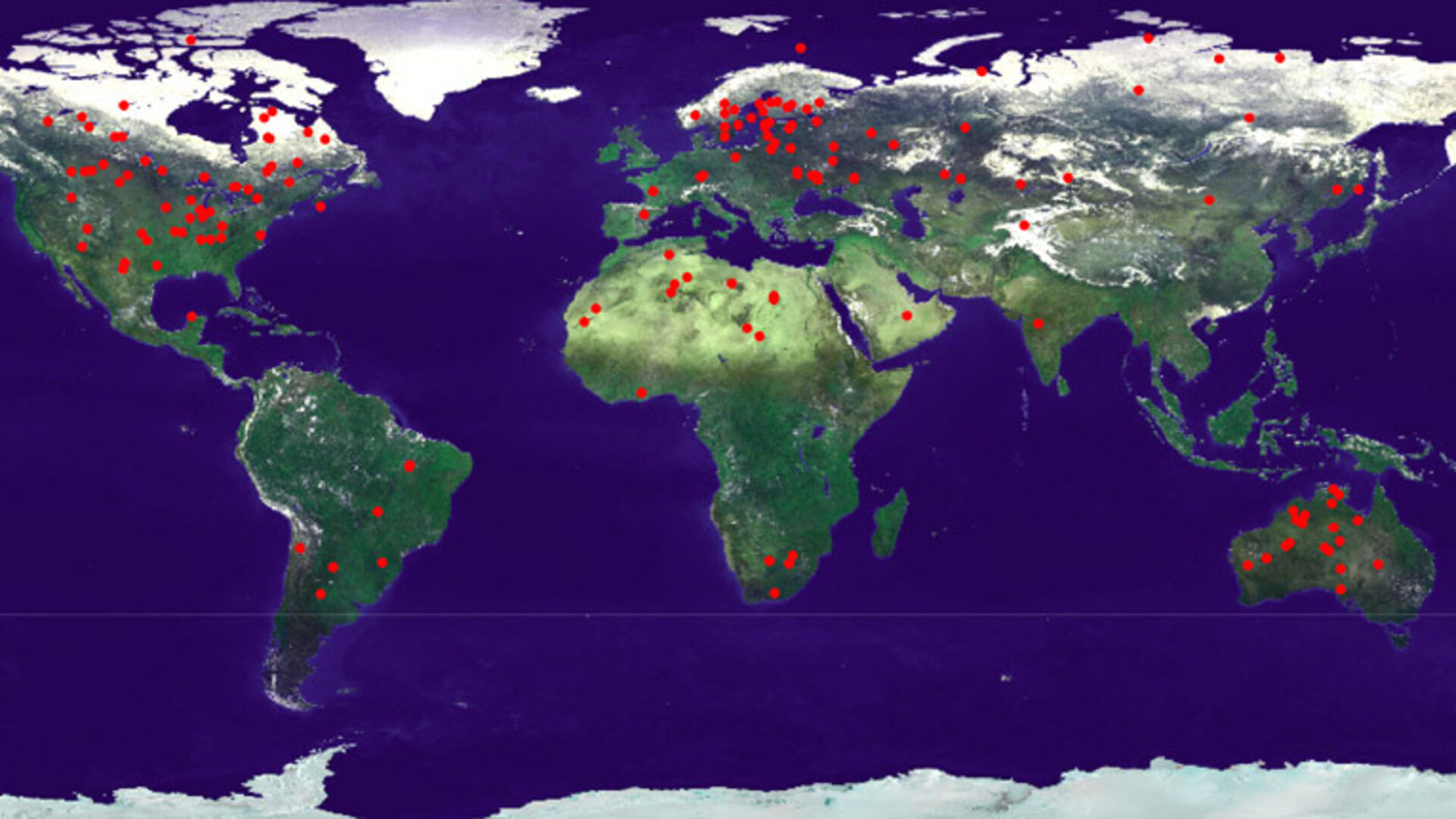 The cratered face of the Moon is mute testimony to the frequency of asteroid strikes in the Solar System. And Earth itself is hardly immune. According to the Lunar and Planetary Laboratory at the University of Arizona our homeworld has suffered upwards of three million impact craters larger than 1 km in diameter – the largest stretching more than 300 km in diameter.

The 1908 Tunguska impact in Siberia, the largest impact in recorded history, is thought to have been triggered by an incoming object of 30-40 m in diameter. The 2013 Chelyabinsk airburst, whose shockwave struck six cities across Russia, may have been caused by an asteroid just 20 m across.

ESA has been considering the use of space missions for asteroid risk assessment for almost two decades. Although the chance of a major asteroid impact is low, the potential consequences to our society could be very severe. Small bodies are continually colliding with Earth, however, the vast majority of these objects are very small and pose no threat to human activity.

Larger impacts are rarer, but, when they do occur, they can lead to a major natural catastrophe. For comparison, the energy released from the Tohoku earthquake in Japan (3rd March 2011) was estimated to be approximately 45 megatons; this natural disaster caused an estimated economic loss of over $200 billion according to the World Bank.

The effects of an asteroid impact on Earth depends on many factors, such as, for instance,  the location of impact, trajectory and physical properties of the asteroid, etc., but a small 150 m object could release several times the amount of energy released in Tohoku.

The difference with earthquakes though is that for an asteroid impact we do have the technology available to mitigate such a threat, but it has never been tested in realistic conditions. Moreover, the design of an efficient mitigation strategy relies on our understanding of the physical properties of threatening objects and their response to a mitigation tool, which is still extremely poor.

Most of the techniques that have been proposed to avoid an Earth impact event are linked to altering the trajectory of an asteroid on a collision course with Earth. Among these proposals, the one that is currently being considered as more mature, because it is based on existing and affordable spacecraft technology, is the kinetic impactor, which changes the orbit of an asteroid by a direct hit of a spacecraft at a very high relative speed (several km/s).

Europe has conducted thorough studies of this approach – such as the Don Quijote mission concept, which gave rise to AIDA – which would be suitable to address the statistically most common threats, namely of bodies of up to a few hundred meters in diameter. In the framework of such mitigation studies, a better understanding of the fragmentation process resulting from an impact is required to answer essential questions:

Hera will be Europe and humankind’s first investigation of a planetary defence technique. Together with its US counterpart, DART, Hera is part of the AIDA collaboration, called into life to study the effect of a kinetic impactor hitting an asteroid. The target of the mission is the double asteroid system Didymos that will have a close approach to Earth in 2022.