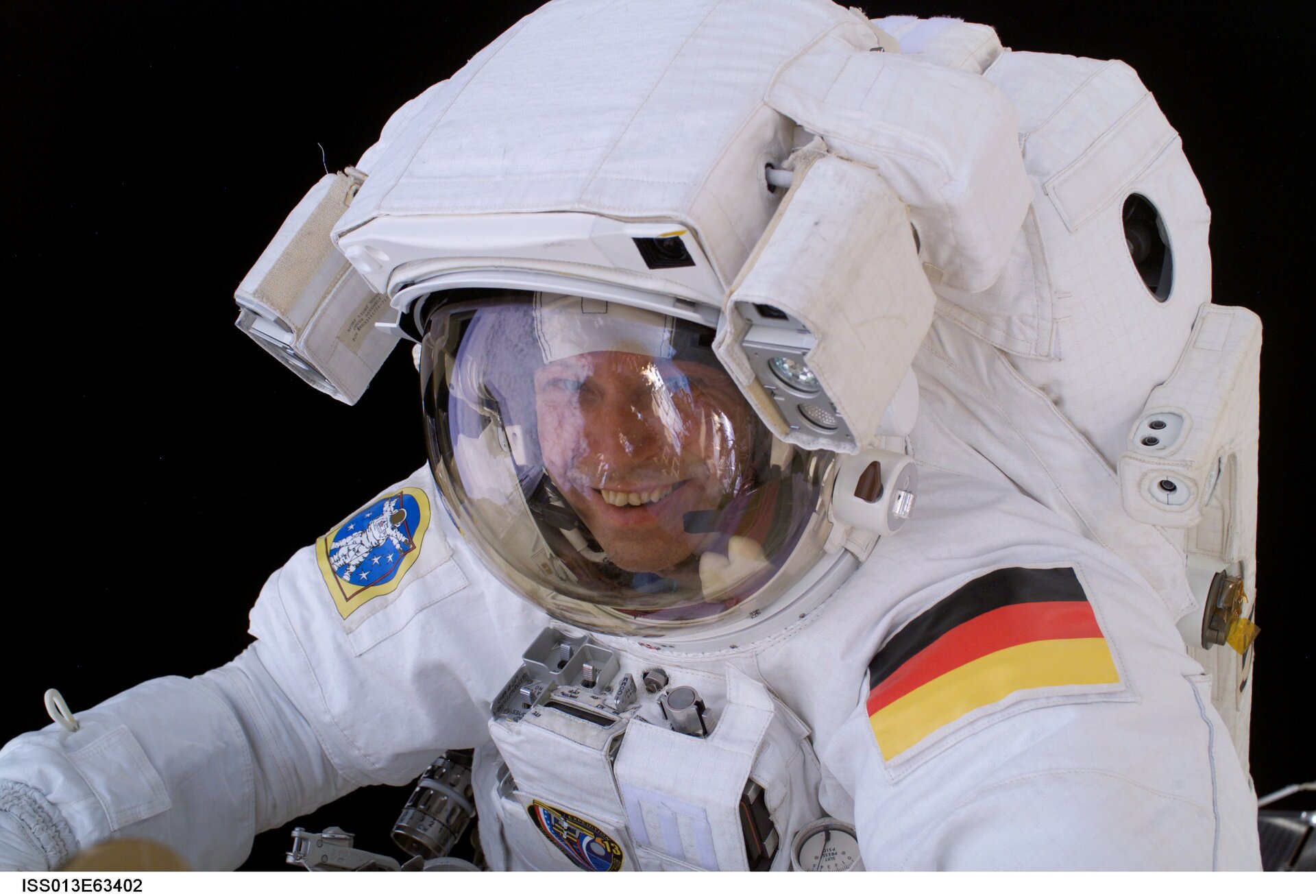 ESA astronaut and International Space Station (ISS) Expedition 13 crew member Thomas Reiter set a new record for the number of days spent in space by a European astronaut last week when he completed a total of over 209 days in orbit.

On the morning of Friday 4 August, just over 30 days after arriving at the Station on board Space Shuttle Discovery as a member of the STS-121 crew, Reiter broke the previous record of 209 days 12 hours 25 minutes and 11 seconds, which was held by his ESA colleague Jean-Pierre Haigneré.

ESA Director General Jean-Jacques Dordain sent a message of congratulations to Reiter who is scheduled to stay on board ISS until December 2006. "At the end of your mission you will have spent one year in space. With this outstanding expertise and experience you – as our “highest flying” colleague – symbolise Europe’s commitment to space," said Dordain. "We are extremely proud of your achievements and wish you the best of luck in your remaining time up there."

The Astrolab Mission is Thomas Reiter's second stay in space, between September 1995 and February 1996 he was on-board engineer for the ESA-Russian Euromir 95 mission to the Mir space station, along with Russian colleagues Yuri Gidzenko and Serguei Avdeev.

Thomas Reiter is the first non-US, non-Russian astronaut to become a permanent ISS crew member. On Thursday 3 August he became the first ESA astronaut to perform a spacewalk from the International Space Station when he and NASA astronaut Jeff Williams spent just under six hours installing items of hardware and deploying instruments and experiments on the outside of the Station.