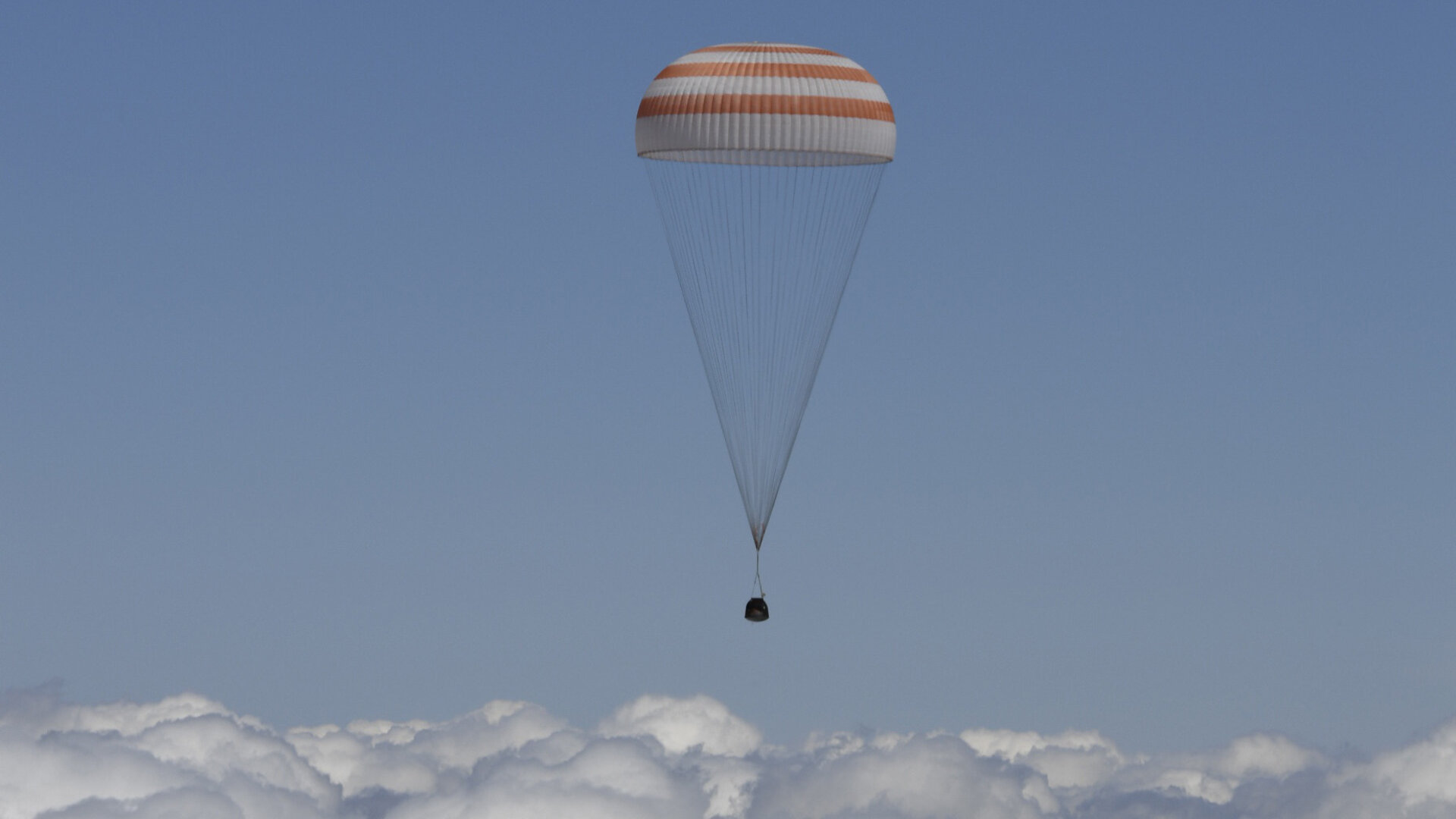 In the excitement of watching Tim Peake, Yuri Malenchenko and Tim Kopra land on Earth on 18 June after 186 days in space, all attention was focused on the astronauts and their bumpy ride.

But also hitching a ride in the Soyuz capsule were 46 species of small organisms and more than 150 organic compounds. Their voyage was even more intense than the astronaut trio’s – these samples spent 18 months in space, bolted to the outside of the International Space Station.

This ‘Expose-R2’ is a miniature photochemistry laboratory that exposes samples to the harsh environment of space. Subjected to the full blast of the Sun’s energy as well as vacuum, radiation and temperature swings, they are helping researchers investigating how chemicals and microbiological life react to unprotected spaceflight – on a comet, for example. Previous Expose experiments have already shown that ‘water bears’ and a species of lichen can survive a trip into space.

Expose-R2 was returned inside the Station by Yuri Malenchenko and Sergei Volkov during a spacewalk on 3 February and stored ahead of return to Earth. The samples were held in sealed compartments and covered to block out all light.

With the samples having travelled around the world more than 8500 times, researchers are now eager to see how they have endured their trip.

The last leg of an epic voyage

Once the astronauts were safely outside, the trays were retrieved quickly to protect them from the heat of the Sun at the landing site, and a temperature-logger began monitoring them.

The samples arrived at ESA’s Moscow office on 19 June ahead of travelling to Munich, Germany. From there, they were carried to the DLR German Aerospace Center in Cologne, Germany, where they were removed from their containers. Most have now been distributed to the 30 researchers from 11 laboratories in the Netherlands, Italy, France and USA, who are eager to probe how they have reacted to living in space.

A ground-based set of control samples will continue running for another two months, subjected to much the same conditions as their counterparts in space but without the cosmic radiation and weightlessness, which are unique to the Space Station.

The scientists will convene in November to discuss the initial results.

ESA has a long history of ‘exposure’ experiments. This third sortie for Expose is the last for now, but many new research proposals have been submitted for review to continue exploring the limits of life in our Solar System and how spaceflight can change organic chemicals.