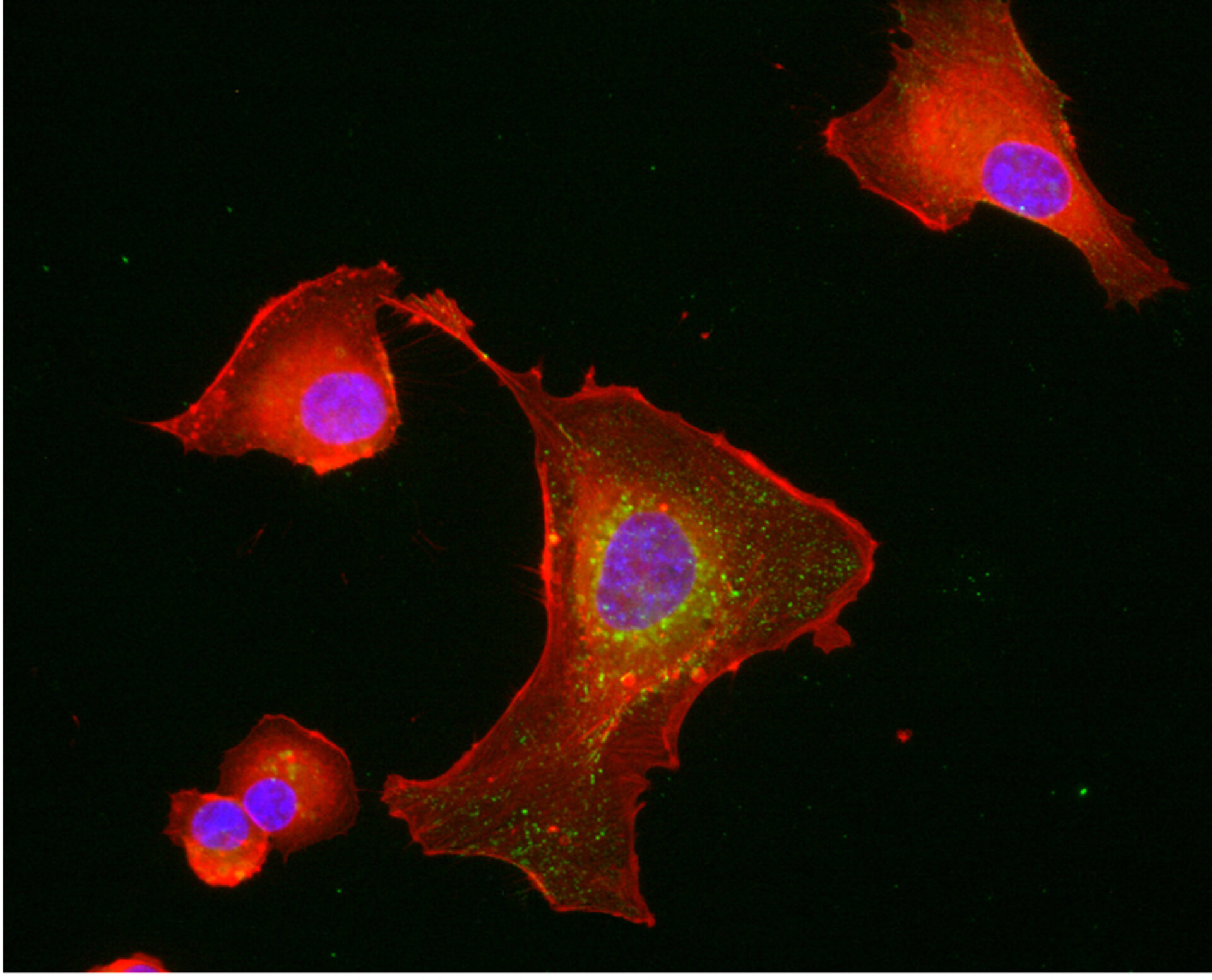 Tissue engineering is a fast-developing field reaching new heights thanks to space research. An experiment on the International Space Station is opening up possibilities to grow artificial blood vessels for surgery on humans.

Most of the techniques to grow three-dimensional structures from human cells on Earth involve biocompatible scaffolds. In the lab, scientists use them to define the shape of the tissue and help cells stick to each other. A European experiment showed how cell cultures in microgravity do not need external support and could form rudimentary blood vessels naturally. 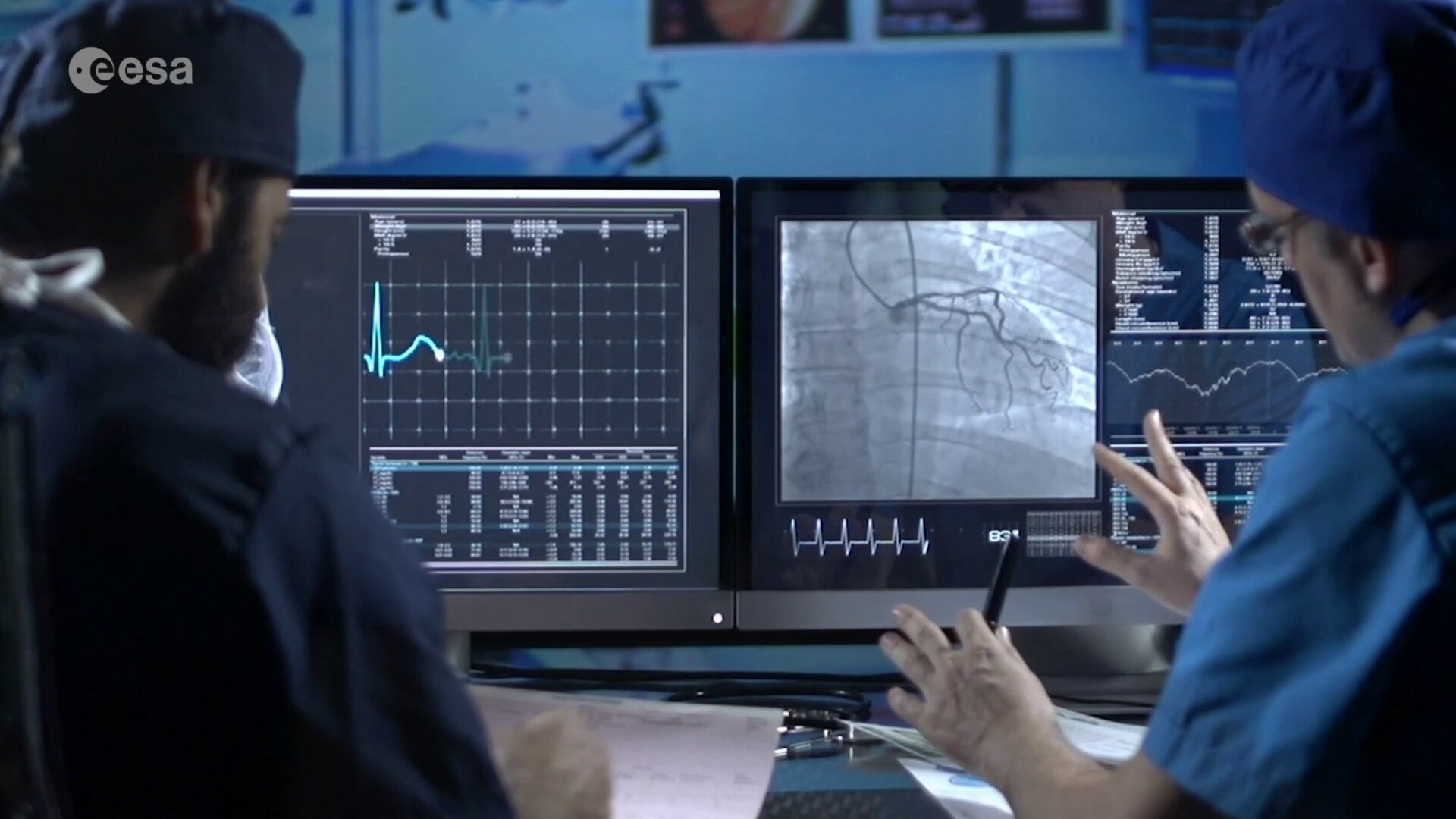 Growing blood vessels. We research. You benefit.
Access the video

Weightlessness and lack of convection in orbit make an ideal combination to study these three-dimensional, complex structures.

The human cells cultivated in space assembled into tubular structures, similar to the inner lining of blood vessels inside our bodies. The experiment had cells growing for 12 days inside ESA’s Kubik incubator to keep them at the right temperature.

“Nobody knew how the cells would react to space. The Spheroids project has been an exciting adventure from the very beginning,” she adds.

Built in space for patients on Earth

With the samples back on Earth, scientists were pleasantly surprised to see how the cells formed three-dimensional spheroids aggregates by themselves.

“We learned new things about the tube formation mechanism, and the results confirmed that gravity has an impact on the way key proteins and genes interact,” explains Markus Wehland, a molecular biologist from the same university.

Laboratory and paperwork continues – how and why the cells accumulate into spheroids is still under investigation.

“We are culturing different cells to improve tissue engineering of artificial blood vessels,” Markus says. Combining the endothelial cells with other cultures, the team has even been able to ‘rebuild’ several layers of a blood vessel in a random positioning machine, a device that simulates microgravity on Earth.

Astronauts will also benefit from the new knowledge about endothelial cells, since they show alterations in blood pressure during spaceflight.