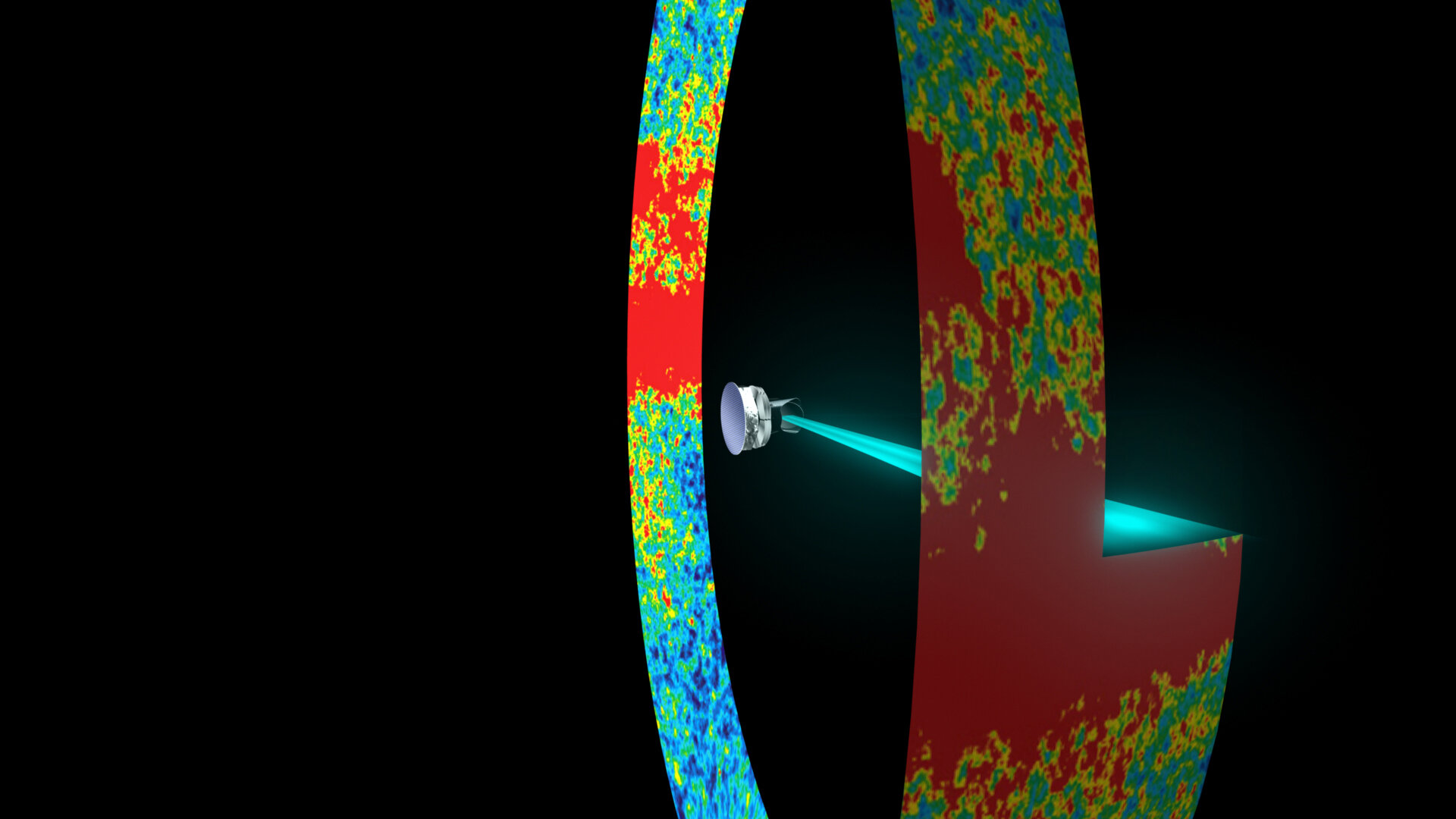 The Cosmic Microwave Background (CMB) preserves a picture of the Universe as it was about 380 000 years after the Big Bang, and can reveal the initial conditions for the evolution of the Universe. Planck’s main objective is to measure the fluctuations of the CMB with an accuracy set by fundamental astrophysical limits in order to chart the most accurate maps yet of the CMB.

Planck's instrument detectors are so sensitive that temperature variations of a few millionths of a degree are distinguishable. This unrivalled sensitivity together with the large and smooth surface of its telescope and its unprecedented wavelength coverage make Planck the most sophisticated 'time machine' ever.

The major objectives of the Planck mission are listed below. See the links at the end of this article for follow-up news items