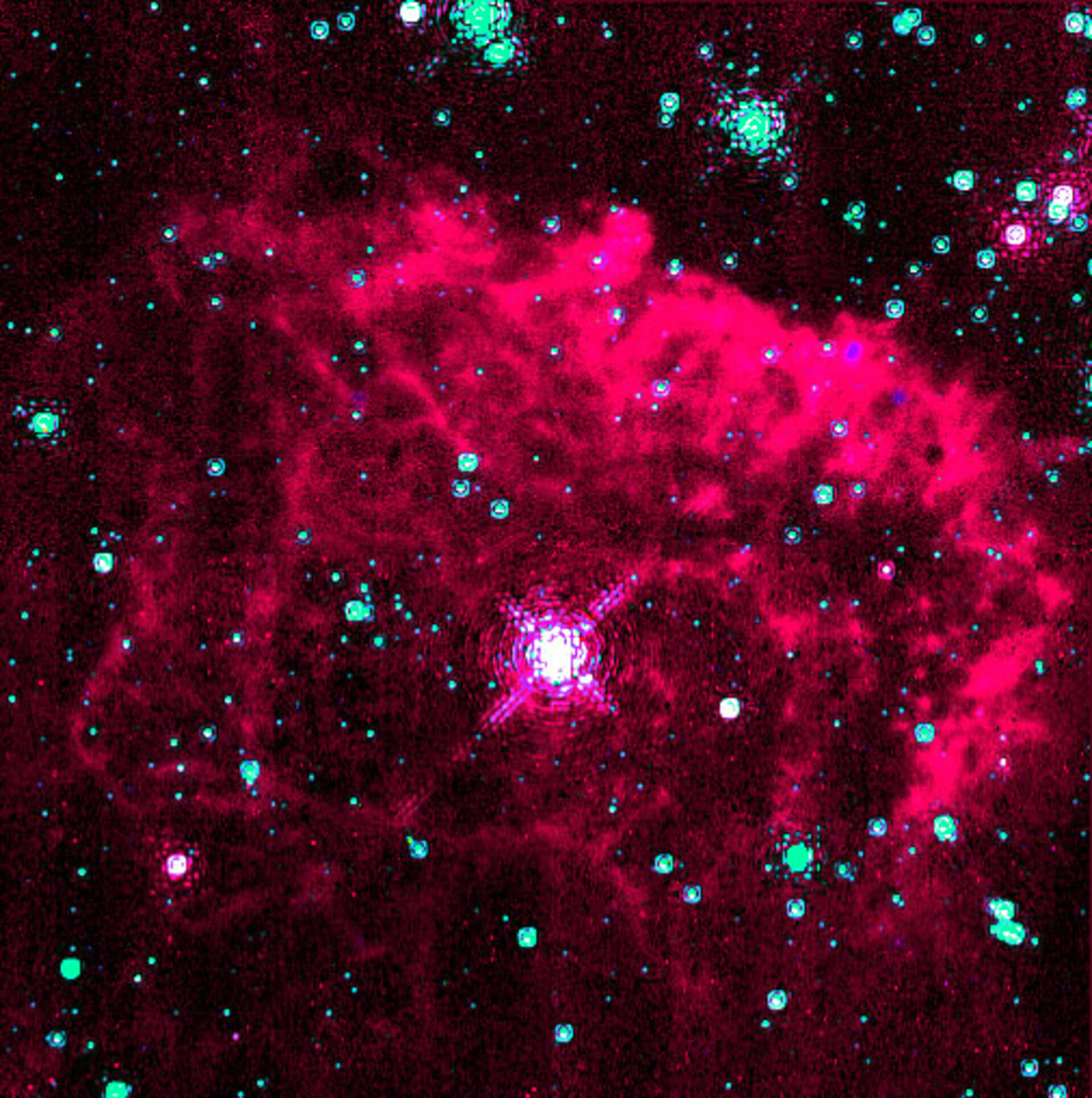 Every time you look at the sky, you travel back in time... in a sense.

So what does this star look like ‘now’? There is no way to know, unless you wait 100 000 years for when the light emitted at that moment will reach the Earth (but then it won't be ‘now’ anymore!).

The Sun is a closer example. The Sun is about 150 million kilometres away from the Earth, and the speed of light is about 300 000 kilometres per second. So the light coming from the Sun needs about eight minutes to reach the Earth. The result is that every time you look at the Sun, you see it as it was eight minutes ago.

The same rule has to be applied to all other radiation we can detect and, in particular, the Cosmic Microwave Background (CMB) radiation that ESA's Planck satellite will study.

The CMB is the cooled remnant of the first light that could ever travel freely throughout the Universe. This 'fossil' radiation, the furthest that any telescope can see, was released soon after the 'Big Bang', probably only 300 000 years after.

The Big Bang happened about 15 000 million years ago. This means that the CMB radiation has needed as many thousands of millions of years to reach the Earth, and when we observe it we are seeing the Universe as it was only 300 000 years after the Big Bang.

ESA's Planck mission, due for launch in 2007, will detect this first light, which carries information about our past and future. By observing the 'oldest' detectable radiation, Planck will be seeing the Universe as it was almost at its origin.