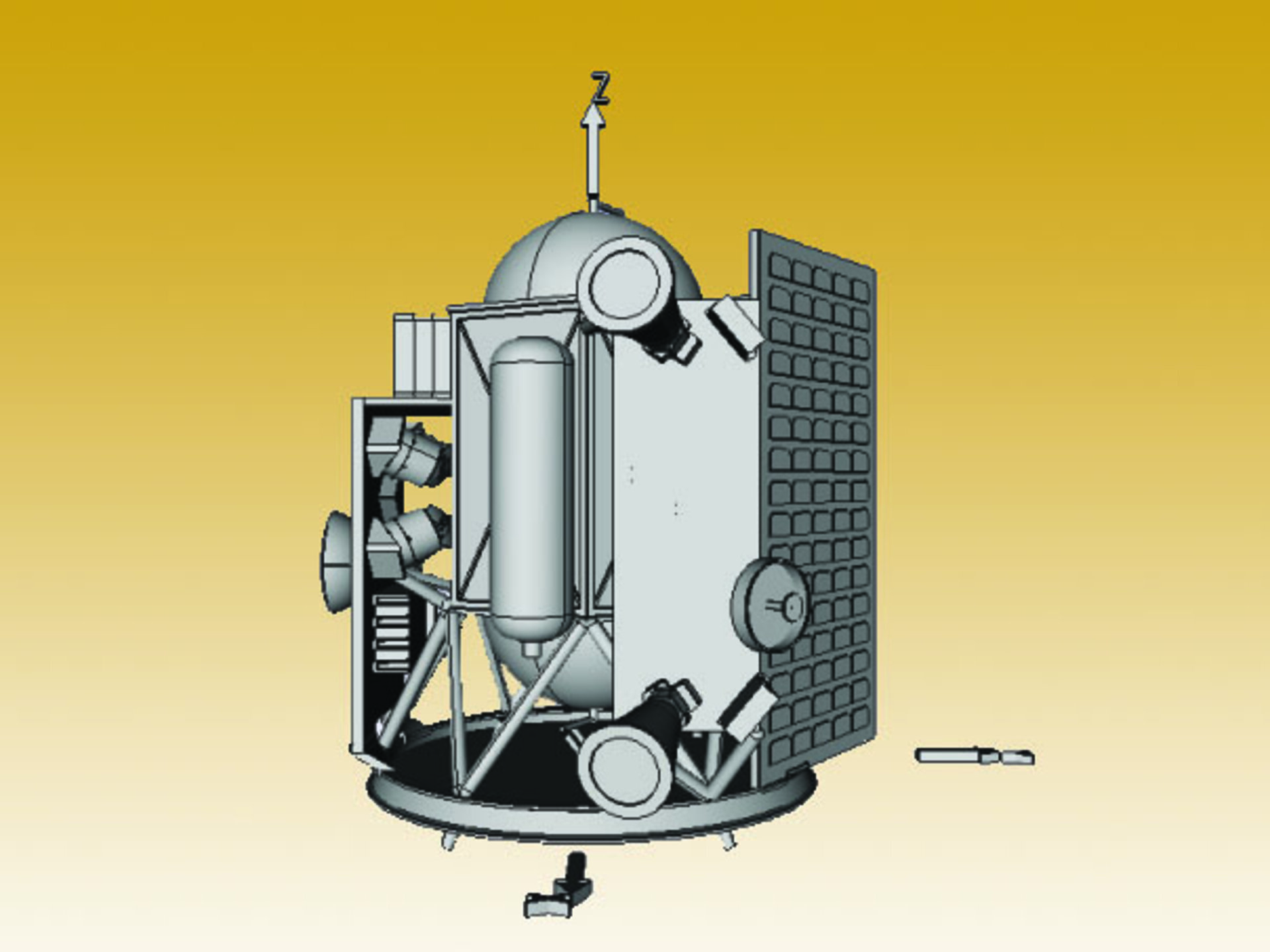 ESMO is the fourth mission in ESA’s Education Satellite Programme and builds upon the experience gained with the SSETI Express satellite (launched in 2005), the YES2 tether/reentry capsule experiment (launched in September 2007) and the European Student Earth Orbiter (ESEO), planned for launch in 2014.

The ESMO programme began in June 2006 with a Call for Proposals to European students for participation in a feasibility study. By early 2008, the Phase-A study was completed and ESMO was ready to proceed to Phase-B1.

By November 2009, the project had advanced sufficiently for SSTL of the UK to be awarded a contract to take over management of the satellite’s development from the ESA Education Office.

The project subsequently passed its System Requirements Review and System Design Review in 2010, clearing the way for the Preliminary Design Review.