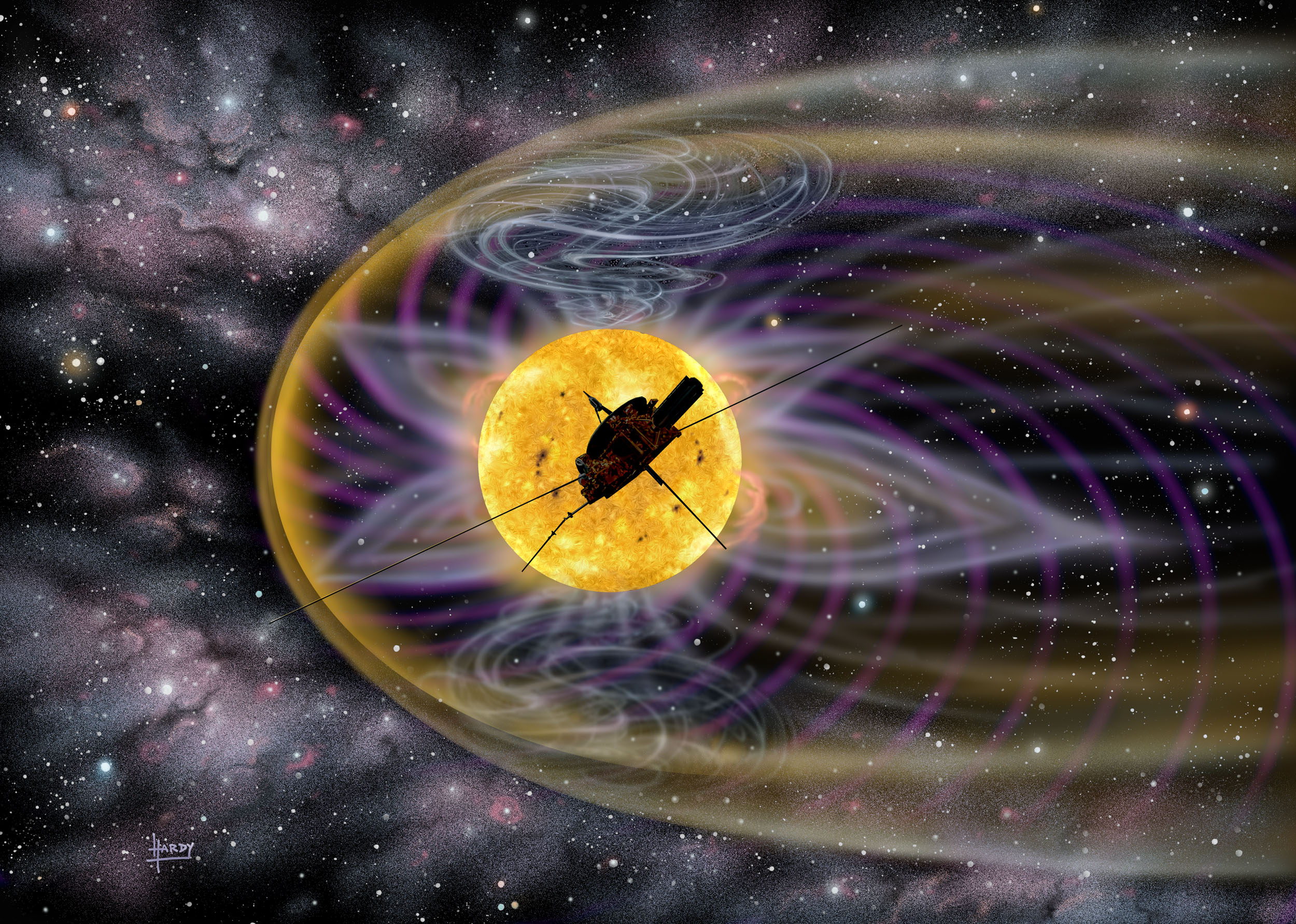 Ulysses and the heliosphere

As you know, a car tends to slow down when it goes up a mountain and to accelerate when it is going downhill. One can say that the car is getting a 'gravity assist', since the gravity of the Earth helps it to slow down or to accelerate. In the same way, it is possible for a spacecraft to get a free ride, without using valuable fuel.

Gravity assists take place when a spacecraft flies past a planet or large moon. This allows the planet’s gravity to pull on the spacecraft and change its orbit.

Sometimes the spacecraft speeds up, sometimes it slows down - depending on whether it passes behind or in front of the planet. The gravity assist also changes the direction in which the spacecraft travels.

One of the most amazing gravity assists was used for ESA’s Ulysses mission. By passing over Jupiter’s north pole, Ulysses was slung into an orbit that carried it over the Sun’s poles.

The Cassini-Huygens mission used four gravity assists (one with Earth, two with Venus and one with Jupiter) on its trek to Saturn.

Gravity also played a part in ESA’s SMART-1 mission. After spiralling away from the Earth for 14 months, the spacecraft began to feel tugs from the Moon. In November 2004, SMART-1 was captured by the Moon’s gravity and entered orbit around it.