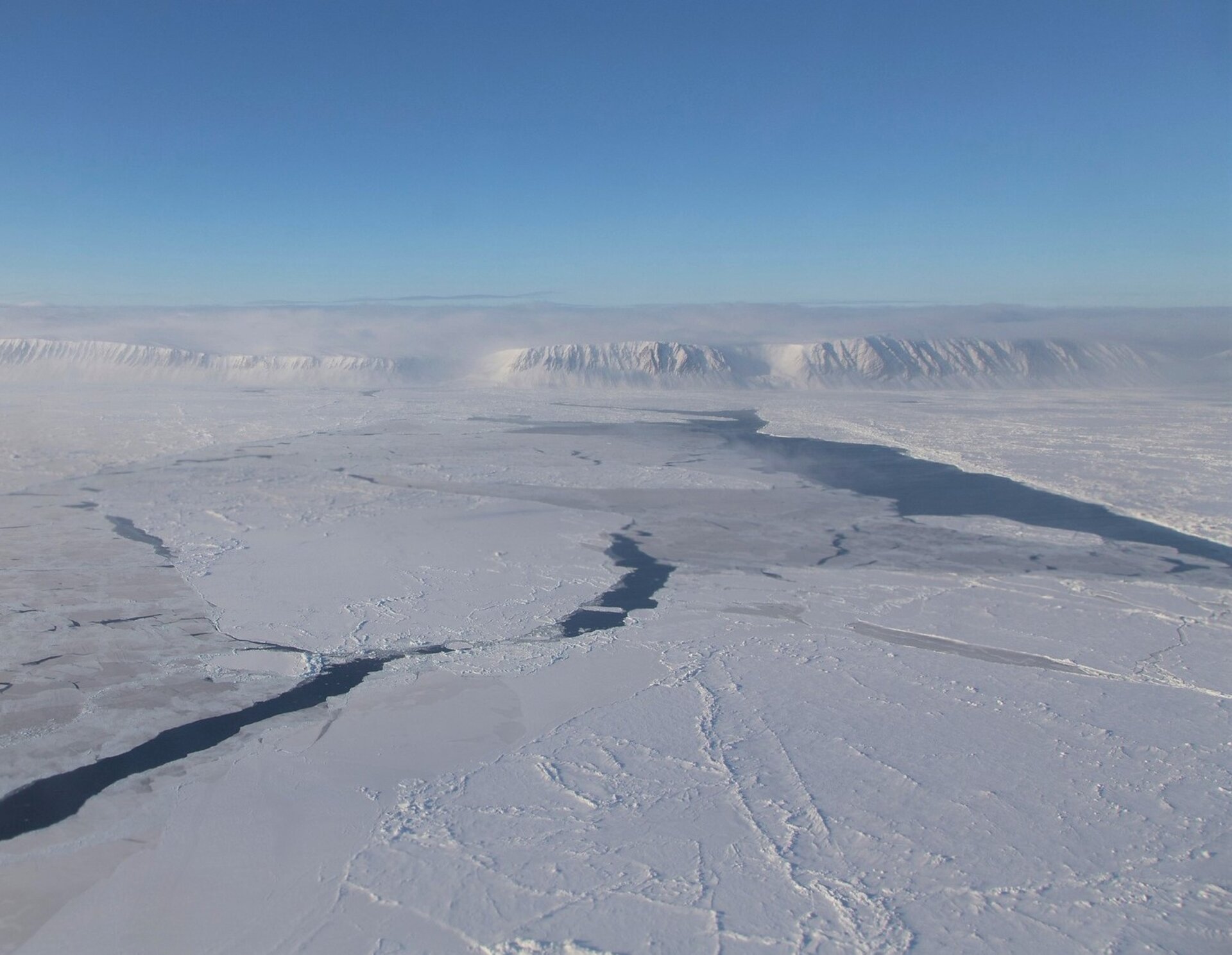 Ice plays a critical role in keeping Earth’s climate cool, but our rapidly warming world is taking its toll and ice is in general decline. For more than 10 years, ESA’s CryoSat has been returning critical information on how the height of our fragile ice fields is changing. Nevertheless, to gain even better insight, ESA has spent the last two weeks nudging CryoSat into a higher orbit to synchronise it with NASA’s ICESat-2 so that scientists can benefit from simultaneous measurements from different space sensors.

CryoSat carries a radar altimeter and NASA’s ICESat-2 carries a laser. Both instruments measure the height of ice by emitting a signal and timing how long it takes the signal to bounce off the ice surface and return to the satellite. Knowing the height of the ice allows scientists to calculate its thickness.

However, snow can build up on top of the ice and can hide the ice’s true thickness.

While CryoSat’s radar penetrates through the snow layer and reflects closely off the ice below, ICESat-2’s laser reflects off the top of the snow layer. Blending simultaneous satellite laser and radar readings means that snow depth can be measured directly from space for the first time.

Knowing the depth of the overlying snow will improve the accuracy of sea-ice thickness measurements and improve our knowledge of how snow and ice surfaces, with different physical properties, scatter back the signal from the instruments. 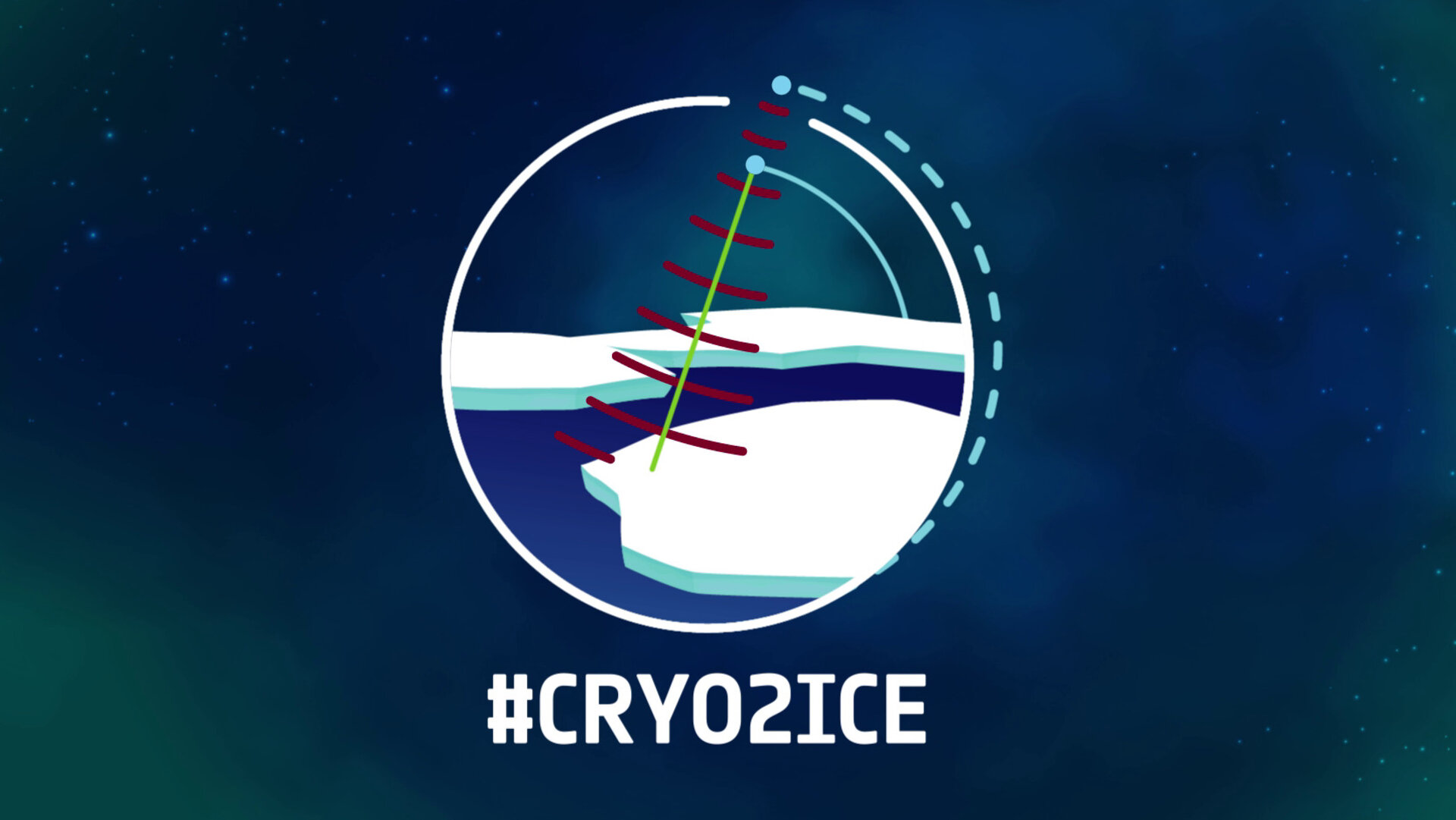 ESA’s CryoSat mission manager, Tommaso Parrinello, says, “The idea of having CryoSat’s orbit align with that of NASA’s ICESat-2 goes back some years now. It has taken a lot of planning and is a significant undertaking, something we haven’t done before.

“Aligning CryoSat with ICESat-2 is like having one satellite with two instruments.”

Two weeks ago, flight operators at ESA’s spacecraft operation centre in Germany began gently firing CryoSat’s thrusters to raise its orbit by almost 1 km to bring it into synch with ICESat-2.

Ignacio Clerigo, ESA’s CryoSat spacecraft operations manager, explained, “CryoSat orbit was much higher and slower than ICESat-2, so we couldn’t align them by having them orbit in tandem. Instead, we raised CryoSat by 900 m through a series of 15 precisely timed thruster burns. The two satellites will now overlap every 19th orbit of CryoSat and 20th orbit of ICESat-2.”

Since sea ice floats in the ocean, currents and wind move it around. Under normal circumstances, the two satellites would take measurements over the same location a number of hours apart, so it could be different ice under their normal orbital paths.

Dr Parrinello continued, “By raising CryoSat’s orbit we find this sweet spot where every 1.5 days the two satellites will pass over areas of the polar regions around the same time. These few minutes of almost coincident measurements will be key for studying sea ice. CryoSat will remain in this orbit now until the mission is over.”

Josef Aschbacher, ESA’s Director of Earth Observation Programmes, remarked, “Having both agency’s satellites aligned in orbit is a wonderful example of our organisations working together to bring greater benefits to science. These coincident measurements are going to be very important for scientists studying our changing world.”

Sea ice plays an important role in the global climate. For example, it helps maintain Earth’s energy balance while helping keep polar regions cool by reflecting incident sunlight back into space. It also keeps the air cool by forming an insulating barrier between the cold air above and the warmer ocean water below.

This new information could help improve climate models, particularly for Antarctica. The models scientists currently use to gauge snow depth when calculating sea ice work reasonably well for the Arctic, but less so for the Antarctic.

It could also help tackle the difficult task of measuring sea ice in summer. In warmer weather, ponds of meltwater on the ice swamp the signal from CryoSat, but ICESat-2 has the precision to detect these ponds and differentiate between them and the breaks between floes of ice.