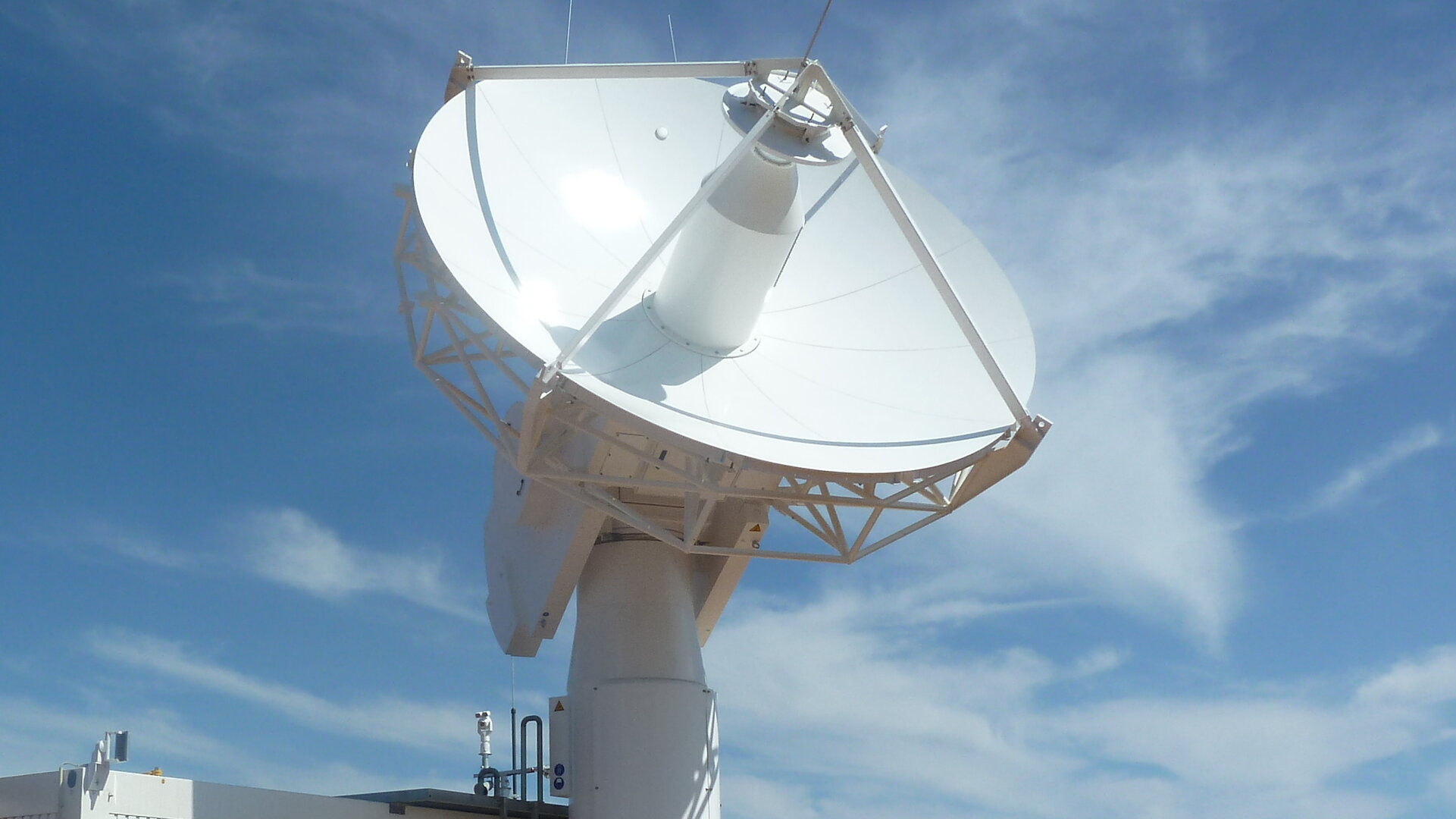 For beachgoers, Australia’s pristine west coast is an ideal location to catch some rays. It is also ideal for catching signals from newly launched rockets and satellites, which is one reason why ESA is redeveloping its tracking capabilities down under.

When rockets and their satellites leap into the sky from Europe’s Spaceport in Kourou, French Guiana, they typically head east across the Atlantic, rising higher and faster with every second.

Some 50 minutes after launch, the new mission can be seen from Western Australia, rising up from the Indian Ocean horizon and then arcing high in the sky, already in space.

By the time the satellite, travelling at some 28 000 km/h, separates to start its life in orbit, it will already be in radio range of the land down under.

By early next year, a new radio dish will be working at ESA’s existing New Norcia, Western Australia, tracking station, ready to catch the first signals from new missions.

New Norcia currently has a large, 35 m-diameter dish for tracking deep-space missions such as Rosetta, Mars Express and Gaia, typically voyaging in the Solar System several hundred million km away.

Its size and technology are not ideal, however, for initial signalling to new satellites in low-Earth orbit.

In contrast, the new dish, just 4.5 m across, will lock onto and track new satellites during the critical initial orbits (see Liftoff: ESOC assumes control), up to roughly 100 000 km out.

It can also ‘slave’ the much larger dish, which can then receive ranging data and telemetry – onboard status information – from the new spacecraft.

“For satellite signals, the new dish has a wider field of view than the 35 m antenna,” says Gunther Sessler, ESA’s project manager, “and can grab the signal even when the new satellite’s position is not precisely known.

“It also offers rapid sky searches in case the satellite’s position after separation is completely unknown, which can happen if the rocket over- or under-performs.”

In addition to satellites, the new antenna can also track rockets, including Ariane 5, Vega and Soyuz.

The upgrade was prompted by the need to move the capability that, so far, has been provided by the ESA tracking station at Perth, 140 km southeast of New Norcia.

“With the closing of Perth station, ESA would have lost its capability in Western Australia, which is a critical location for most European missions,” says Manfred Lugert, ground facilities manager at ESA’s operations centre in Darmstadt, Germany.

The antenna was designed for low maintenance and operating costs and can go into hibernation when it is not needed between launches.

Perth station will remain in operation until the end of 2015, when it will be dismantled and many of its components reused at other ESA stations.

Once testing is completed, the dish will enter service in early 2016 in time for Galileo navsat launches and the first ExoMars mission, in March.