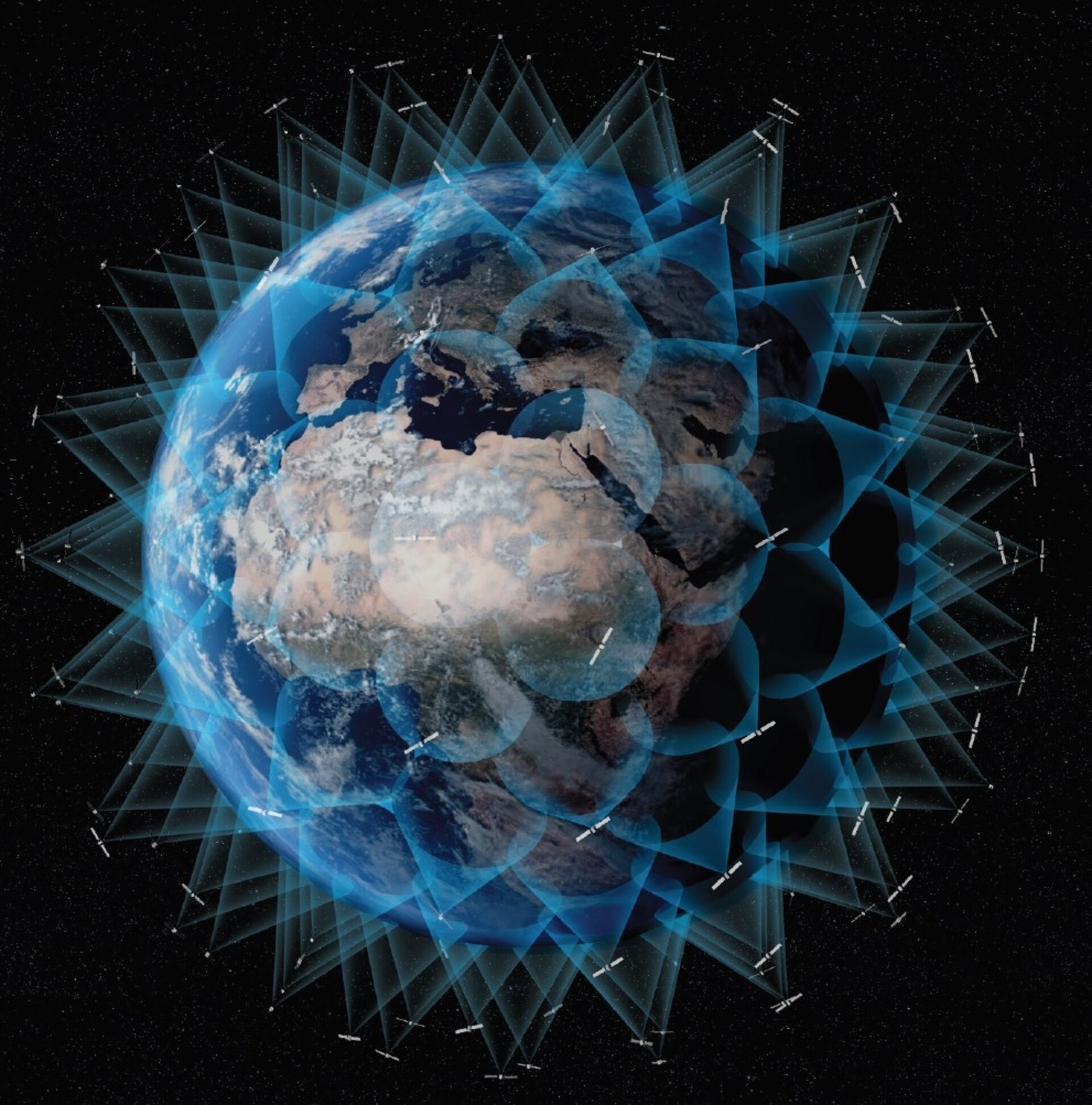 The space sector is in the midst of unprecedented change. Ahead of this month’s Space19+ Ministerial Council, where Europe’s space ministers agree ESA’s forward trajectory, technology leaders of our continent’s biggest space manufacturers came together to share their future visions.

At the latest European Space Power Conference, which took place in Juan-Les-Pins in France, the discussion ranged beyond providing for the power needs of future missions to the overall future of the space industry.

Chief Technology Officers of Europe’s main satellite and launcher manufacturers discussed their technology priorities, as well as the new competitive challenges and opportunities opening up as the space landscape evolves. And ESA presented its new Technology Strategy, the basis of its research and development planning into the 2020s.

“Our intension is to provide to the space power community the big picture of the future of the space industry,” said Mariel Triggianese, ESA power engineer and the conference’s technical coordinator.

Innovation on the rise

Underlying everything, the rate of innovation is increasing, and R&D cycles are speeding up in turn. At the same time space-based services are becoming more and more part of our daily lives – an essential but invisible infrastructure, increasingly converging with terrestrial systems.

Consequently most of the money being made in the space sector comes from ‘downstream’ Earth-based devices or services although space infrastructure remains essential of course: the capstone of the space services pyramid.

But the nature of that space infrastructure is changing too: miniaturisation of technology means much more can be done with smaller satellites, with a shift from single one-off satellites to constellations or mega-constellations, produced through batch or mass production.

And an increasing proportion of ‘commercial off-the-shelf’ parts are being used in such space missions, taking direct benefit from terrestrial technical progress compared to traditional space-optimised parts which have longer development and test cycles and cost much more – but are more reliable in turn.

Finally new entrants are entering the space sector, the much-heralded ‘NewSpace’ community, with new expectations and ways of working.

“It is an uncertain market at the moment: despite signs of a rebound orders are still low, but never has so much been spoken about space,” remarked Arnaud de Rosnay, Chief Technology Officer of Airbus Defence and Space.

His company has direct experience with NewSpace, having partnered with the OneWeb company to set up a production line for designing, producing and manufacturing up to 900 small satellites at a rate of one or more daily.

“This part of the market wants a flexible product at an affordable price, with much faster development and delivery, constantly harnessing technology breakthroughs. We’re making use of what we’ve learned in the constellation business to bring it to the rest of the company. Our most recent contracts, OneSat on the telecommunications market, and CO3D in the Earth observation field are good examples.

“Increased use of commercial-off-the-shelf items is probably the most important thing. That means taking more risk, as long as it is a calculated risk, because we can’t afford to spend 10 years in development. NewSpace doesn’t have to mean lower quality, but a lean, agile way of doing things – testing, failing and requalifying, going faster.”

Herve Gilibert, CTO of ArianeGroup, acknowledged his company was in a fast-changing market with sharp competition: “For Ariane 6 development we have cut the time and money we spent in two, with a rapid industrial ramp-up characterised by versatility and evolution, reducing cost and lead times.

“That means creating our manufacturing from scratch, following a ‘digital factory 4.0’ approach for our plants in Les Mureaux and French Guiana, driven by internal data flows from design to production chain to the final assembly line. 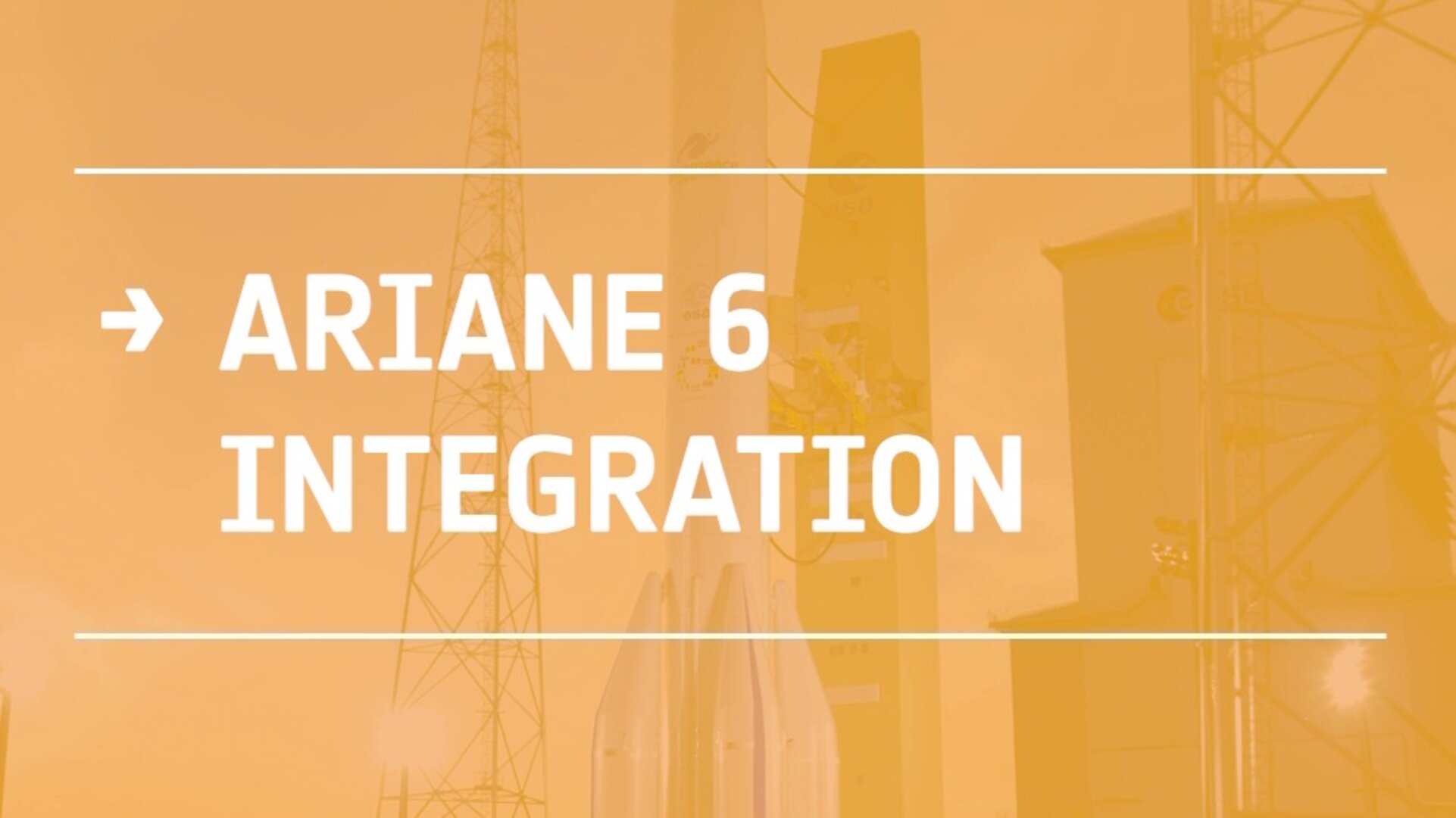 “We dared to dream we could fly in 2020, and that remains the case, with what will be a fully versatile launcher able to deploy tens of satellites at a time into an increasing variety of orbits, continuing to reduce launch costs as we go.”

New opportunities – and a threat

Sergio Alia, electrical power team leader for OHB System presented his company’s thoughts, echoing the general view that industrial acceleration is essential: “At the moment time to develop a space system takes too long. In the institutional world it can take 10 years from the first idea to the operational phase, with a fragmentation of effort into micro-projects. We need investment into automation, although that implies high volume production which has been missing in Europe to this point.

“The cost of accessing space is still a major hurdle, but the business is evolving. Several low cost solutions, mainly developed outside Europe, are approaching the market.”

He argued technological advances opening up new ways of doing business “such as on-orbit servicing and in-space manufacturing and mining of planetary or asteroid resources, but there remains an uncertainty in business cases, and major obstacles to stepping into such markets – heavy investment would be required.

“Meanwhile space debris is an ever-increasing threat, with an increased risk due to mega-constellations. Our current actions are not sufficient here.”

Patrick Mauté CTO of Thales Alenia Space noted his company’s recent manufacturing and launch of 66 plus six in-orbit spares Iridium NEXT satellites, with another nine on the ground, all without a single failure or interruption of the existing Iridium service. This new constellation comes on top of the Globalstar 1, 2 and O3B constellations – coming close to 200 satellites in all.

“But the future does not belong to constellations alone,” he added. “Geostationary telecommunication satellites still have a bright future. Our flexible and innovative Very High Throughput payload product line, which is the solution used for SES-17 and Eutelsat Konnect comsats, combined with our Spacebus Neo platform for electric propulsion, is meeting the most demanding requirements of our customers.”

Discussing the broader megatrends driving Thales Alenia Space's innovation strategy, he noted that “our world today is mostly driven by data, in particular the need to generate and transmit more and more data and generate useful information out of them. Thus, logically, our R&D is pretty much focused on digital technologies. So in telecommunications our main priorities are the preparation of satellite-based solutions for 5G, the need for more and more capacity – the ‘Terabit/s Satellite’ – and our customers’ needs for fully flexible satellites able to adapt during their in-orbit lifetime to market evolutions.”

On the Earth observation side, in parallel to the race for higher performance and higher resolution, “users nowadays also want to observe what is happening ‘anywhere, anytime’. So Thales Alenia Space is developing smallsat solutions suitable for Earth-observing constellations, providing global, worldwide coverage with a high revisit rate, which  can be combined with his company’s Stratobus ‘High Altitude Pseudo Satellites’ or HAPS, which will provide permanent, regional coverage. Both together will feed big data platforms, powered by artificial intelligence to provide end users with the best possible mix of information.”