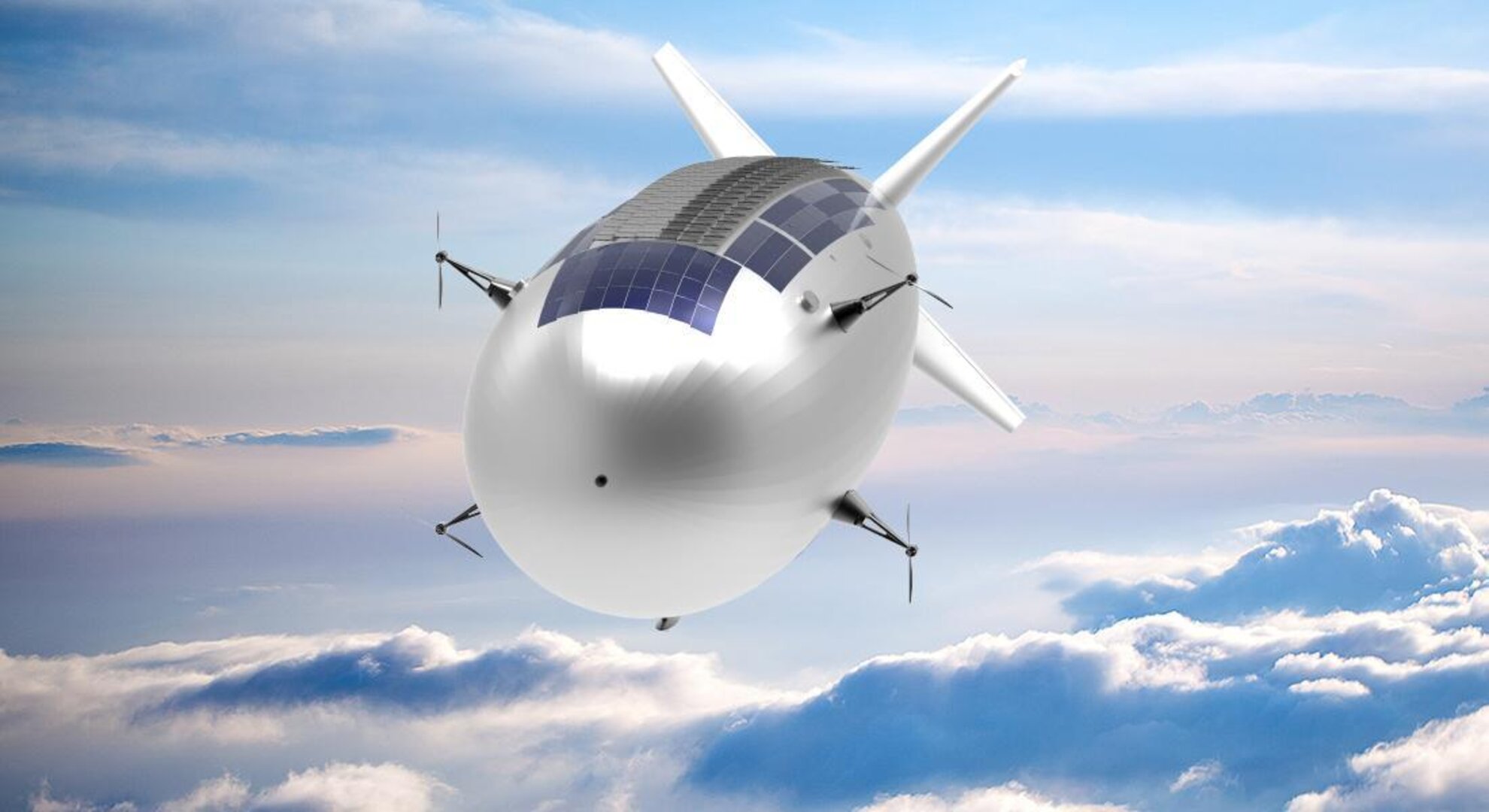 Is it a bird? Is it a plane? No, it’s a High-Altitude Pseudo-Satellite (HAPS) — an uncrewed airship, plane or balloon watching over Earth from the stratosphere. Operating like satellites but from closer to Earth, HAPS are the ‘missing link’ between drones flying close to Earth’s surface and satellites orbiting in space.

They float or fly high above conventional aircraft and offer continuous day-and-night coverage of the territory below. Target applications include search and rescue missions, disaster relief, environmental monitoring and agriculture.

ESA’s Directorates of Telecommunication, Earth Observation and Navigation are working together to establish a HAPS Programme. The Agency will hold its second HAPS4ESA workshop on 12–14 February 2019, and the future of HAPS was discussed at yesterday's Φ-week session at ESA's Earth observation centre in Frascati, Italy.

Additionally, ESA is performing other HAPS studies through its Discovery and Preparation Programme, identifying how HAPS could bring value to satellite communications and Earth observation in terms of performance or cost, to highlight gaps in current HAPS technologies, and plan moves towards operational services.

“HAPS could give us prolonged high-resolution coverage of specific regions of Earth,” explains Juan Lizarraga Cubillos, leading both studies from ESA. “They could also help provide tactica and emergency communications and broadband internet services.”

HAPS could also improve security for major events – for example the Olympic Games or G7 meetings– and emergency situations, by providing secure communication bubbles over areas of interest.

Juan Carlos Martin Quirós from HISPASAT explains, “Because HAPS can be rapidly deployed compared to satellites, in addition to being low-cost and flexible, they could be extremely useful in telecommunications services.”

“At Airbus we have demonstrated that aerodynamic HAPS are a practical reality – a Zephyr S was flown this year carrying prototypes of passive Earth observation payloads,” explains Steffen Kuntz from Airbus.

The HAPPIEST – High-Altitude Pseudo-Satellites: Proposal of Initiatives to Enhance Satellite Communication – team from the University of León, Thales Alenia Space, Elecnor Deimos and Airobotics mainly focused on the potential of ‘aerostatic’ HAPS in the form of stratospheric balloons – able to carry more payload and generate more power than aerodynamic HAPS.

HAPPIEST investigated the role of HAPS in future telecommunications networks, to complement and fill gaps in existing satellite networks and applications.

HAPS looks promising – both economically and technically – in response to natural disasters or in supporting field activities in areas lacking infrastructure, such as remote areas or the deep sea. Additionally, HAPS could be useful as an intermediate relay step between a satellite and a ground station, easing the transfer of data and reducing the ground and satellite infrastructure required.

“We found that HAPS don’t really compete with terrestrial networks in highly developed areas, or with satellite networks where the areas of interest are large”, explains Jesus Gonzalo, leading the project from the University of León. “But HAPS efficiently complement the networks in between, where the target area is limited and changing and where ground infrastructure is inexistent or unavailable.”

Based on their research, the HAPPIEST team designed a HAPS measuring 181 metres long, with a take-off mass of 16 metric tons for an operational payload of 250 kg, envisaged for the 2025 timeframe.

Looking ahead, ESA is already running five more studies with the objective of developing business cases or innovative new applications and services to be enabled by HAPS. Several further studies are planned for the near future, especially in using HAPS as intermediaries between satellites and ground stations.