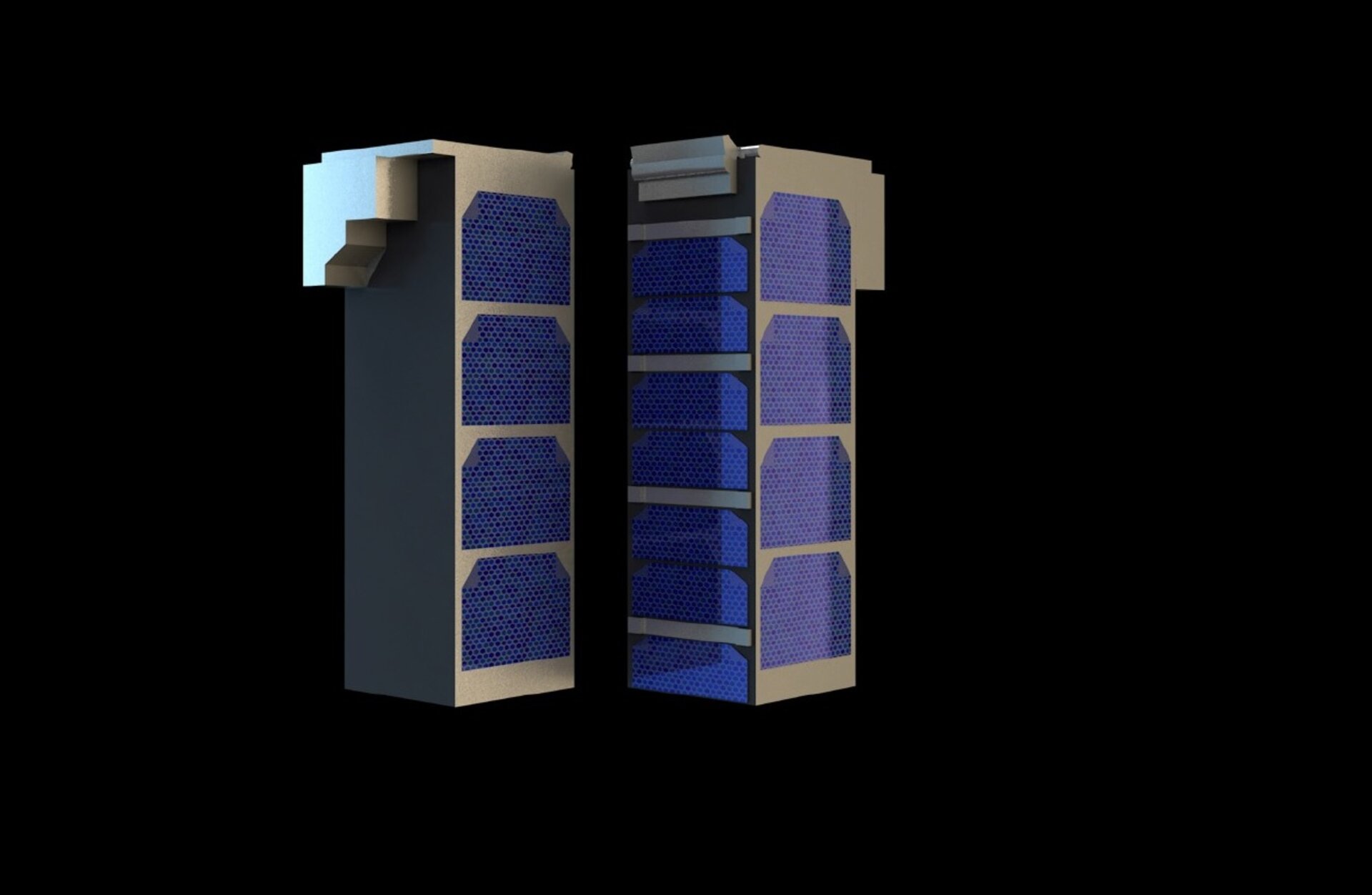 CubeSats are among the smallest types of satellites: formed in standard cubic units of 10 cm per side, they provide affordable access to space for small companies, research institutes and universities. One-, two- or three-unit CubeSats are already being flown in low-Earth orbit, generally being released from the International Space Station or after hitch-hiking a ride into space on a satellite launch.

AIM would have room for a total of six CubeSat units. Potentially that might mean six different one-unit CubeSats could fly, but in practice it might turn out that two three-unit CubeSats will be needed to produce a meaningful scientific return.

Through ESA’s SysNova scheme, an Announcement of Opportunity for use of these units was put out and a large number of proposals were received. All proposals, each one of them hosting a variety of sensors that will boost and complement AIM’s own scientific return, were carefully looked at.

The five proposals that made the cut for further study are described in detail (follow the links on the right-hand side navigation bar). The ideas funded by ESA for further study include a close-up look at the composition of the asteroid surface, measuring the gravity field, assessing the dust and ejecta plumes created during DART impact, and landing a CubeSat for seismic monitoring.

AIM also intends to make use of these CubeSats, together with AIM itself and its asteroid lander MASCOT-2, to test out inter-satellite communications networking in deep space. The inter-satellite link system will allow a local network to be set-up at the asteroid, enabling two-way communication between the CubeSats, lander and the main AIM spacecraft.

The latter will then act as the data relay back to radio and optical ground stations on Earth. In addition, the technology will also be used to measure the distance between the CubeSats/lander and the AIM spacecraft for navigation of these small payloads in the close vicinity of the asteroid.