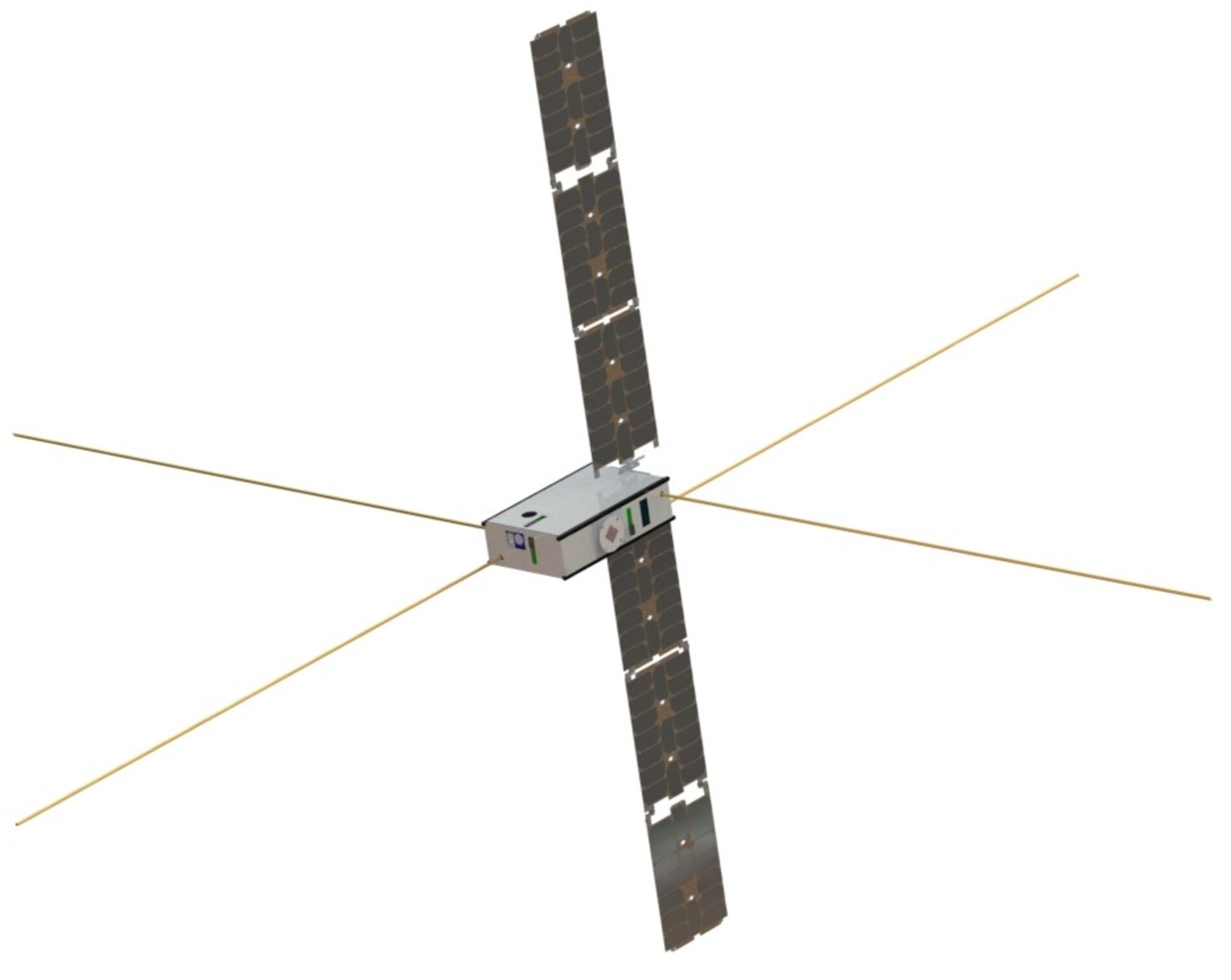 ESA’s proposed Hera asteroid mission for planetary defence will carry the smallest radar instrument ever flown in space – flying on a separate mini-spacecraft, it will approach two asteroids closer than its mothership and probe deep into their cores.

Alain Hérique of France’s Institut de Planétologie et d'Astrophysique de Grenoble (IPAG) at the Université Grenoble Alpes has worked on some of the most significant radar instruments in space. Most famously he served as deputy Principal Investigator – later graduating to main PI – for the CONSERT radar of the Rosetta comet-chaser, giving researchers a peek beneath the black surface of 67P/Churyumov–Gerasimenko.

Rosetta’s CONSERT was a ‘bistatic’ design, with an antenna on the main spacecraft and a transponder to relay signals back to the Philae lander – in the event helping to track Philae down when it was lost on the surface.

“CONSERT was actually a very small payload, with electronics of just 1.5 kg, and that was 20 years ago,” explains Dr Hérique. Now he is working on an even more compact radar instrument – able to be carried aboard the aircraft carry-on sized Juventas CubeSat to be deployed by ESA’s Hera spacecraft upon arrival at the Didymos asteroid pair.

Traditional radar instruments for planetary missions are far larger in scale and power than CONSERT and Juventas. Take Dr Hérique’s work on the MARSIS radar on ESA’s Mars Express orbiter, for example, for which the antenna, at 40 m across, is longer than a Space Shuttle Orbiter. By far the longest object in Mars orbit, last year this antenna’s low frequency radar waves detected buried liquid water at the planet’s poles.

Dr Hérique and his institute have also worked on the SHARAD radar on NASA’s Mars Reconnaissance Orbiter, and are working on future radar instruments for ESA’s Juice and NASA’s Europa Clipper – both designed to survey hidden seas beneath Jupiter’s frozen ice moons.

The entire Juventas CubeSat – being developed for ESA by the GomSpace company in Luxembourg and Denmark with GMV in Romania, EmTronIX in Luxembourg and Astronika in Poland – will be much smaller than these planetary missions, measuring just 30 x 20 x 10 cm. Juventas, along with its counterpart spacecraft, will be ESA’s first CubeSats to venture into deep space and survey an asteroid.

“The Juventas radar is a simple ‘monostatic’ design, with a minimal architecture – a transmitter, filter, and amplifier for the reception – and all data processing done on the ground,” says Dr Hérique.

“The big advantage we have is we will be orbiting an asteroid, so compared to the multiple kilometres per second of a planetary mission, we will be moving very slowly, around a few metres per second, and also much more closely, down to 3 km altitude or less.

“We can take advantage of this to send the same signal multiple times to boost our signal to noise ratio, compensating for our lack of power. Our signal is coded in such a way that the reflections can be disentangled in the correct sequence back on Earth to compute a three-dimensional picture.”

Juventas’s low frequency radar will unfurl a quartet of 1.5 m-long antennas, larger than the CubeSat itself, placed perpendicular to each other to provide a circular polarisation radar signal, placing fewer constraints on spacecraft operations and providing easier-to-interpret data on both Didymos asteroids.

Its scientific return should be great, adds Dr Hérique: “Juventas will perform the very first radar probe inside an asteroid. I expect to see deep inside, but the radar penetration depends very much on what’s inside; if it’s a pile of sand we’re going to have low scattering and penetrate deeper, compared to larger boulders with higher scattering and not seeing so far. This is one of the main unknowns we want to measure.

“We have seen plenty of these binary asteroid systems, and our assumption is that they are created by a sunlight-driven spin-up of a body that ends up dislodging material from the surface. But we need direct measurements of both the parent body and the moonlet to prove our models.

“For Didymoon we might measure a progressive dislodging of the material with gravitational accretion of the material put into orbit to form the moonlet. An alternative scenario consists of a gradual deformation and then a catastrophic disruption of the accelerated rotating body.

“Seeing inside will give us a whole new dimension of understanding – what we see on the first millimetre or so of the surface is not representative of the interior, because of space weathering by the solar wind and high-power particles.

For Dr Hérique and his team, Juventas’s radar is the culmination of more than 20 years of work on a dedicated radar instrument for small bodies, developed in concert by IPAG and Dr Dirk Plettemeier’s group at Technical University Dresden, with funding from French space agency CNES's R&D programme as well as ESA’s General Support Technology Programme.

“It’s a low-cost design, able to fly closer to the body than the parent spacecraft, take more risks and yield valuable findings,” says Dr Hérique. “I know from our Rosetta experience that we never know what we’ll discover until we get there.”

The Hera mission will be presented to ESA’s Space19+ meeting in November as part of the Agency's new Space Safety programme, where Europe’s space ministers will take a final decision on flying the mission.