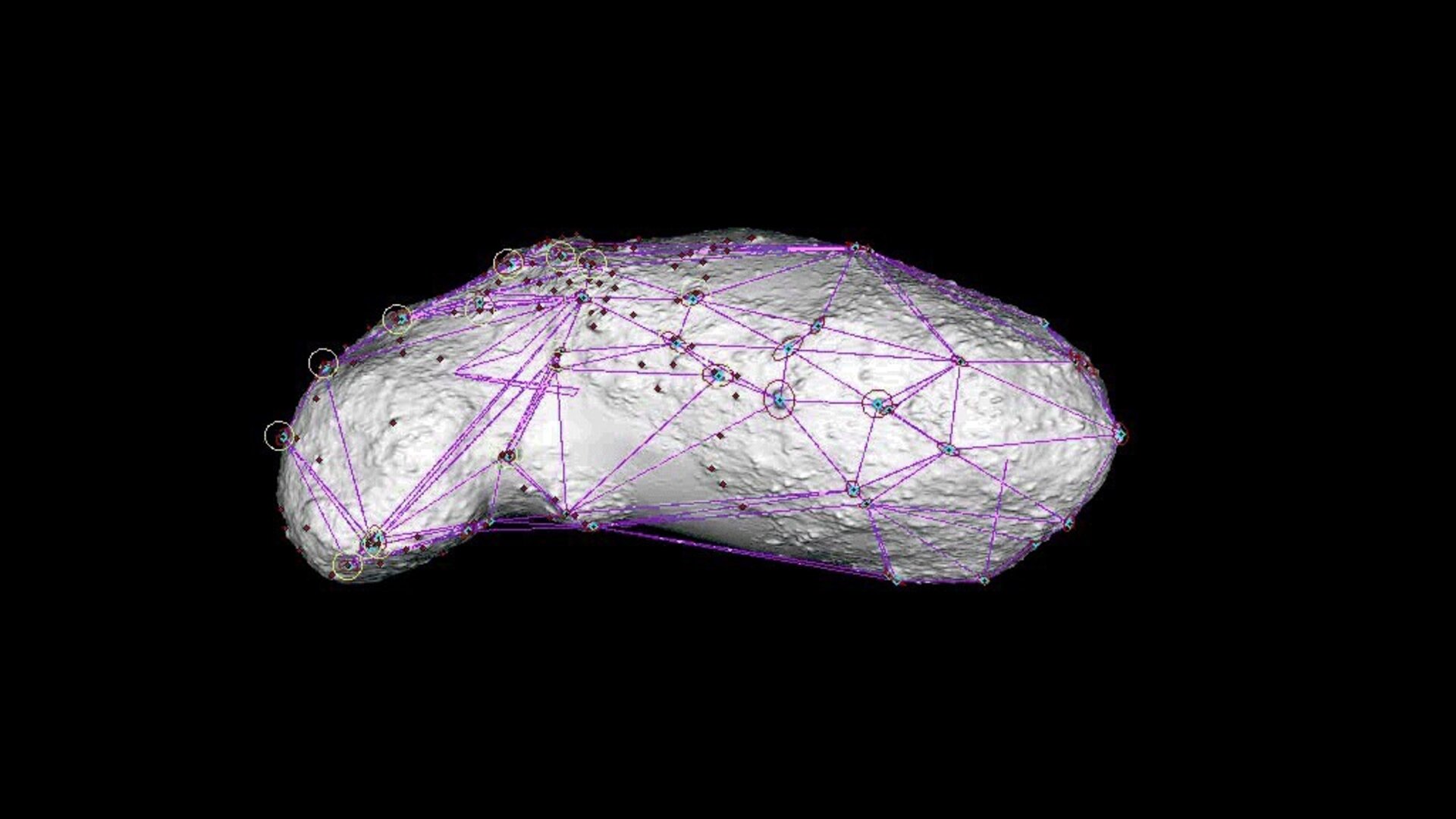 Hera was conceived with a triple set of objectives: asteroid deflection, technology and science, and includes a very strong technology demonstration component.

Hera will prepare the way for future interplanetary missions by testing deep-space navigation and guidance, inter-satellite communication between the main Hera spacecraft and its CubeSats as well as proximity operations in the asteroid's extremely low-gravity environment.

Probably the single most significant technology Hera will demonstrate during its mission to the Didymos binary system is intangible in nature, a software algorithm rather than physical hardware, taking a data fusion approach to combine inputs from multiple sensors on a real-time basis, building up a detailed picture of its surroundings in space, while also being able to identify and isolate faults as they arise.

These are technologies relevant to many future missions, such as the Phobos sample-return or novel exploration missions with distributed systems, as well as multi-functional space servicing vehicles. In addition, the Hera platform itself will be capable of repurposing for other small deep space missions.

Hera’s extremely tight focus in terms of mission design will lead to a new type of deep space mission, one that is low in cost and high in innovation. It will apply lessons learned from previous interplanetary missions, such as Rosetta, as well as many studies developed within ESA's Concurrent Design Facility (Don Quijotte, Marco Polo, MarcoPolo-R).