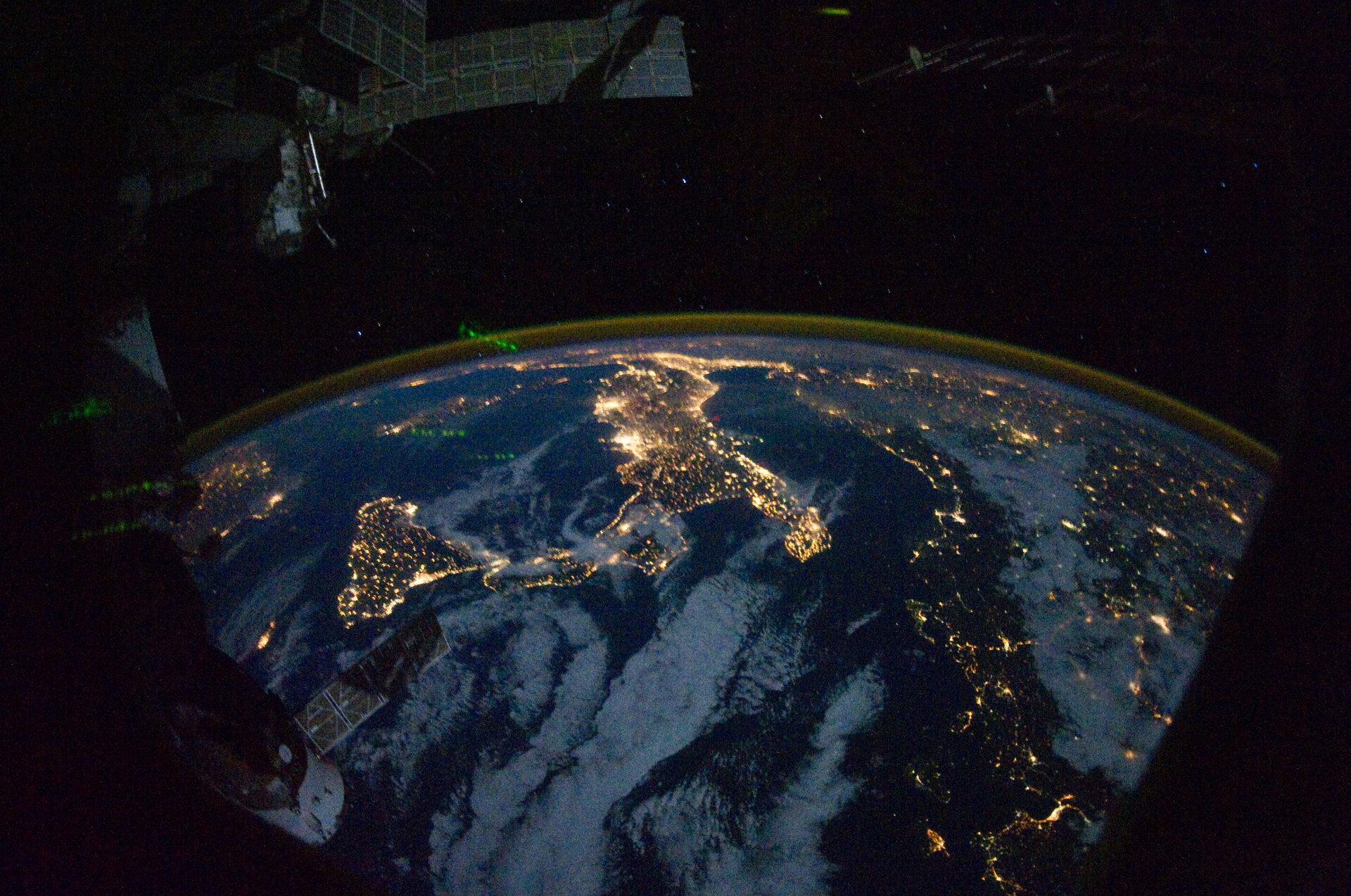 Cupola has proved itself to be an excellent viewing platform since it was attached to the International Space Station in February. The latest photos taken from this heavenly observatory are stunning.

How about doing a spacewalk wearing a t-shirt, without donning a complex spacesuit, with superb views back to Earth and up to the stars?

Cupola, ESA's latest contribution to the International Space Station (ISS), is in many ways a better place for observations than being out in space. Not only is it easier to access, but also the view is wider than through a helmet visor.

The 80-cm diameter of Cupola’s circular top window makes it the largest window ever in space, while the six side windows open the view to all directions.

Cupola houses a workstation for the astronauts to control the Station’s robotic arm. It also serves as a control centre for crewmembers to support other astronauts, either in another part of the Station or outside during spacewalks.

With its panoramic sweep, Cupola is also a perfect place for observing visiting spacecraft and external areas of the Station.

Room with a view

The main role of Cupola is to serve as an observatory: it has a clear view of Earth and celestial bodies, and there is enough space to accommodate two astronauts holding cameras with telephoto lenses.

Whether targeted Earth observations and scientific measurements or aesthetic and relaxing views, the scenery outside Cupola is impressive. From oil spills, desertification, melting icebergs and glaciers, dust storms, hurricanes and pollution to atmospheric phenomena and auroras – it is a lengthy list of targets.

Even now, when Earth can be studied all the time by many satellites with a variety of sensors, observations from the ISS are important, because there the observer is human. Astronauts not only adapt to changing situations, but also take photos spontaneously, when something interesting is happening.

In fact, the best photos from Cupola are good examples, like the photo on the right. Taken by the Expedition 25 commander Doug Wheelock, it shows night view of our home planet from 350 km above.

One of the most active astronauts observing Earth has been Japan’s Soichi Noguchi, who sent his pictures via Twitter. See them at twitter.com/astro_soichi.

ESA’s Paolo Nespoli, the next European to spend six months on the ISS, starting in December, will also send photos taken from Cupola. And many will be in 3D.

Look at the gallery of the photos taken from Cupola.