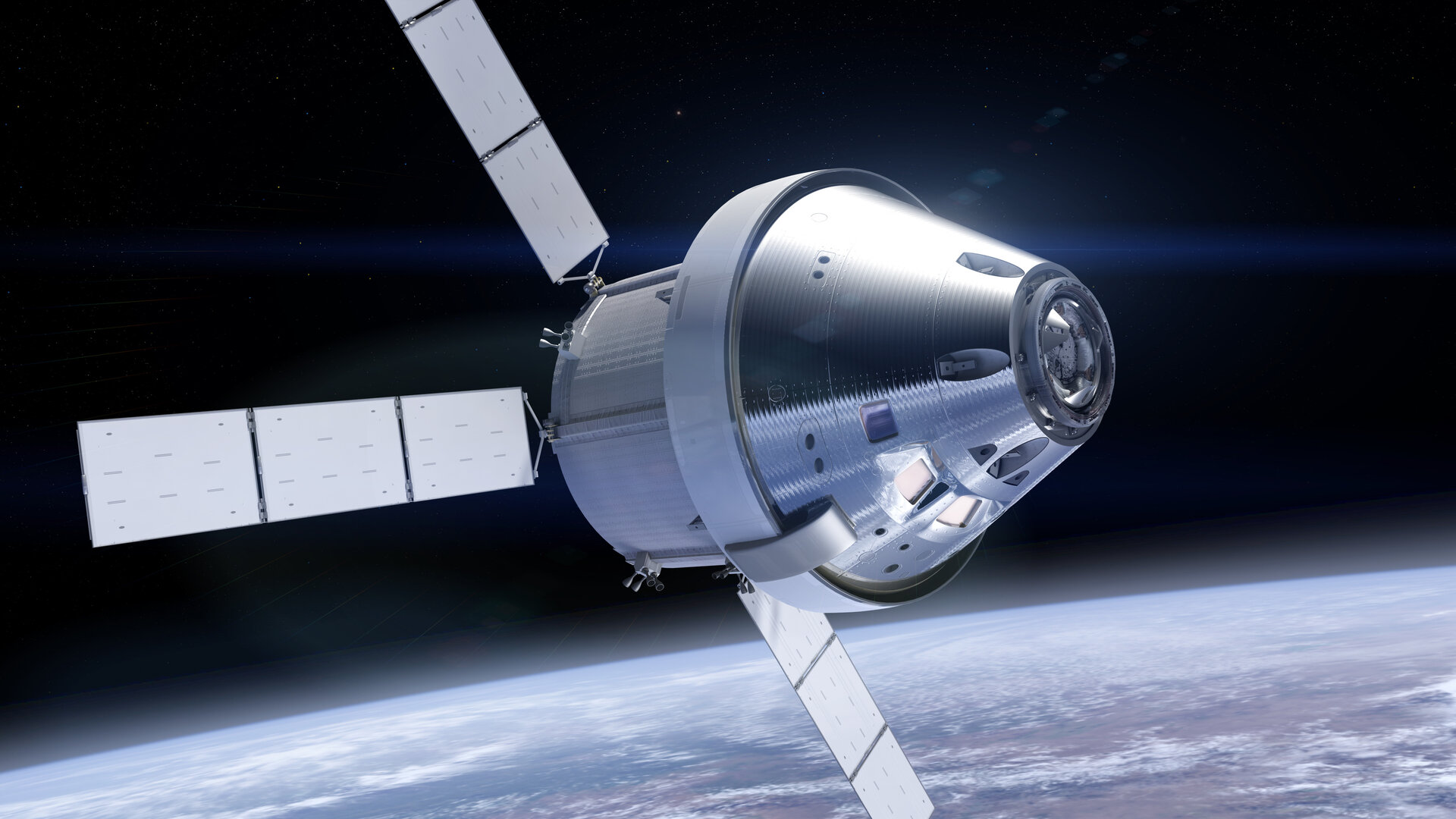 ESA and NASA are extending their collaboration in human space exploration following confirmation that Europe will supply a second Service Module to support the first crewed mission of the Orion spacecraft.

The Service Module provides propulsion, electrical power, water and thermal control as well as maintaining the oxygen and nitrogen atmosphere for the crew.

The mission is set for launch from NASA’s Kennedy Space Center in Florida, USA, as early as 2021 and will include up to four astronauts – the first time humans have left low orbit since 1972. Crew size and composition will be determined closer to launch.

The mission will see Orion follow three progressively elongated orbits to reach past the Moon and return to Earth, faster than any manned spacecraft has reentered our atmosphere before.

ESA’s Director of Human Spaceflight, Dave Parker, says, “We are excited to be a part of this historic mission and appreciate NASA’s trust in us to help extend humanity’s exploration farther afield into our Solar System.”

The first Orion with the service module will be launched in late 2018 on NASA’s new Space Launch System. The month-long mission will be unmanned and will orbit the Moon before returning to Earth, testing the spacecraft and rocket before carrying astronauts.

The European Service Module is designed, built and assembled by a team of companies from 11 countries led by Airbus Space & Defence, based on proven technology from ESA’s Automated Transfer Vehicle that flew to the International Space Station five times with supplies.

The mission and collaboration with NASA is part of ESA’s vision to prepare for future voyages of exploration further into the Solar System, and continues the spirit of international cooperation that forms the foundation of the International Space Station.