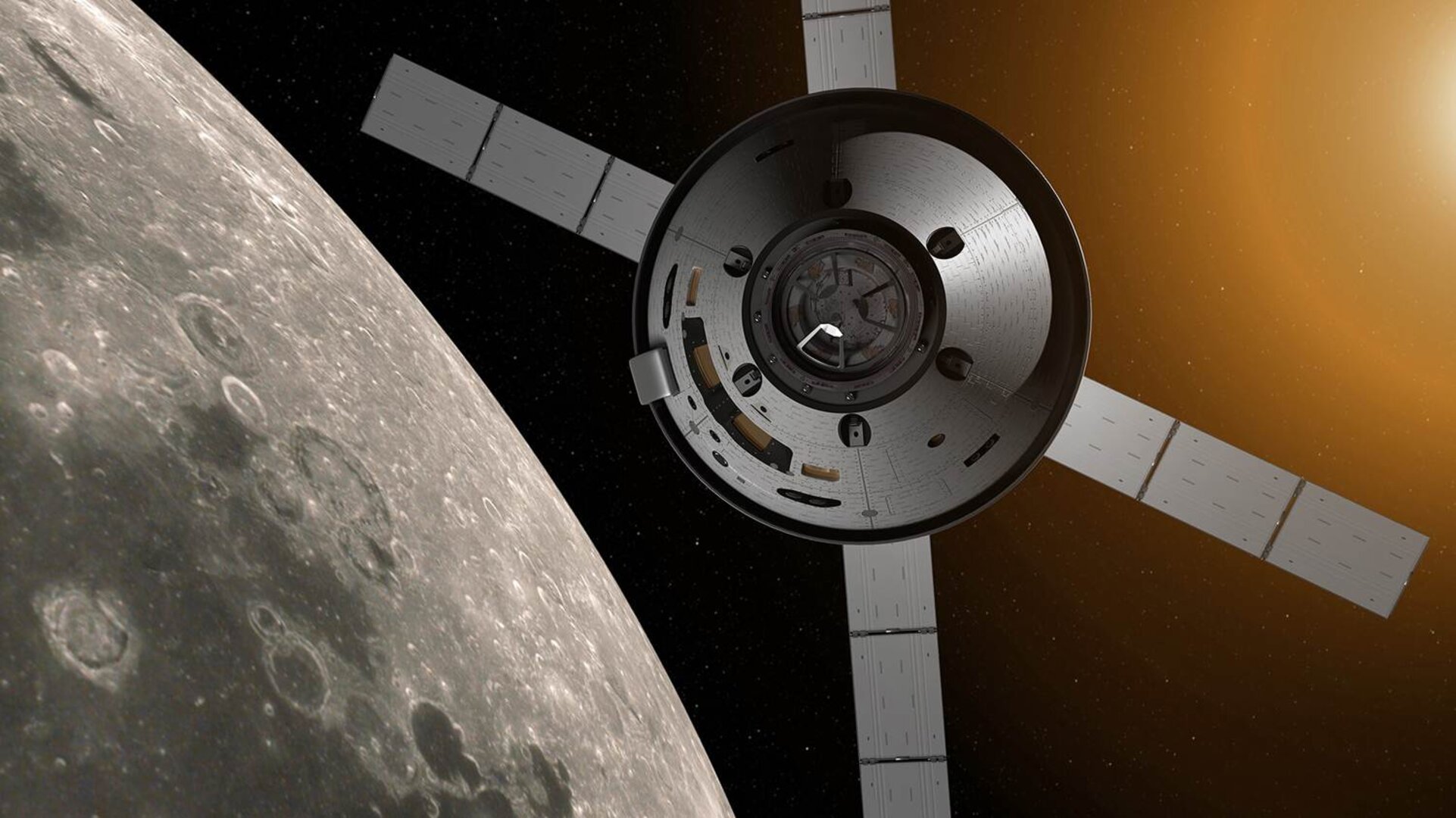 The European Service Module that will power and propel the Orion spacecraft on its first mission around the Moon will ship early next week from Bremen to the United States. It will take off in an Antonov An-124 aircraft in the early hours of 5 November and arrive at Kennedy Space Center in Florida, US on 6 November.

Designed and manufactured in Italy and Germany, the powerful workhorse is Europe’s contribution to humanity’s return to the Moon.

For the first time, NASA will use a European-built system as a critical element to power an American spacecraft, thanks in large part to ESA’s successful Automated Transfer Vehicle (ATV) programme that brought supplies to the International Space Station.

The knowledge gained by ESA and European industry from designing, building and operating the complex and successful Automated Transfer Vehicle missions was instrumental for ESA’s participation in NASA’s Orion spacecraft.

The unit resembles ATV, from which it evolved. Three types of engine will propel Orion to its destination and can turn it in all directions to align the spacecraft as needed.

Inside the European Service Module, large tanks hold fuel as well consumables for the astronauts: oxygen, nitrogen and water.

The European Service Module was built by main contractor Airbus Defence and Space, with many companies all over Europe supplying components.

Once at Kennedy Space Center, the European Service Module will be connected to the Orion crew module and its adapter in preparation for Exploration Mission-1 – a test flight without astronauts that will travel farther into space than any human-rated spacecraft has ventured. The mission is expected to launch in 2020.

Work is already underway on the second European Service Module that will power a crewed mission around the Moon.

The Orion spacecraft will eventually launch together with components of the Gateway, a human-tended outpost in lunar orbit that will aid human and robotic exploration of the Moon.