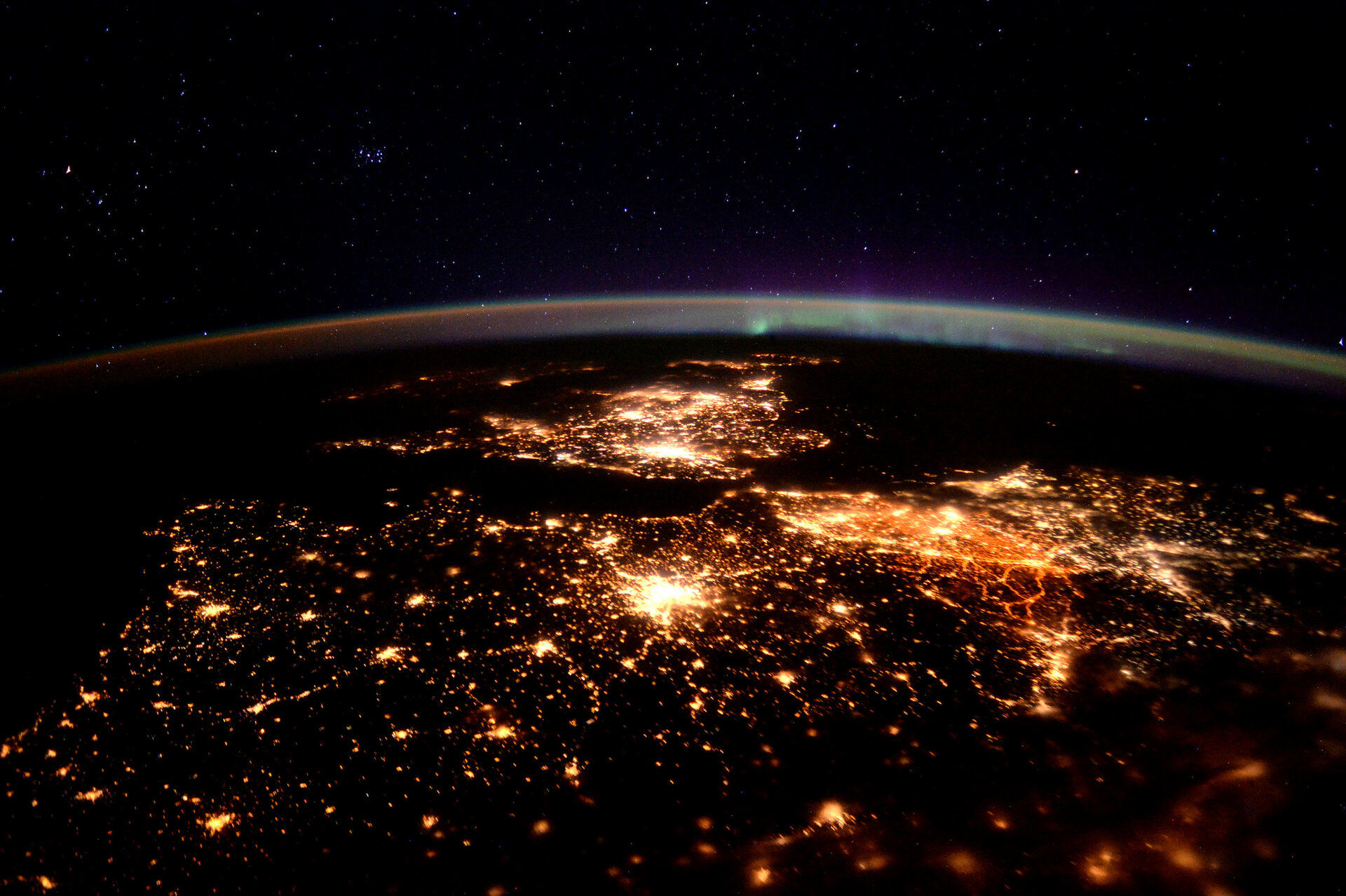 Proxima was the name given to ESA astronaut Thomas Pesquet’s six-month mission on the International Space Station. He worked on the weightless research laboratory and ran scientific experiments for hundreds of researchers on Earth.

Thomas left our planet on 17 November 2016 from Baikonur cosmodrome in Kazakhstan on a Soyuz rocket with NASA astronaut Peggy Whitson and commander-cosmonaut Oleg Novitsky.

A former airline pilot, Thomas travelled with his two crewmates to arrive at the Space Station with three other astronauts waiting for them.

Science was an important part of the mission. Thomas conducted a wide range of experiments on the Station, an out-of-this world research outpost that serves as a stepping stone for human exploration.

During Proxima, Thomas performed around 50 scientific experiments for ESA and France’s space agency CNES. He also took part in many research activities for the other Station partners.

Proxima was the ninth long-duration mission for an ESA astronaut and was named after the closest star to the Sun – continuing a tradition of naming missions with French astronauts after stars and constellations.

Education and inspiring youngsters was another core element of Proxima. Thomas was determined to make Proxima an exciting adventure for all his followers and work as an ambassador for science- and space-based careers.

School activities running alongside Thomas’s mission had some element of science or technology in it, from computer coding, growing crystals and maths demonstrations to fitness and nutrition.