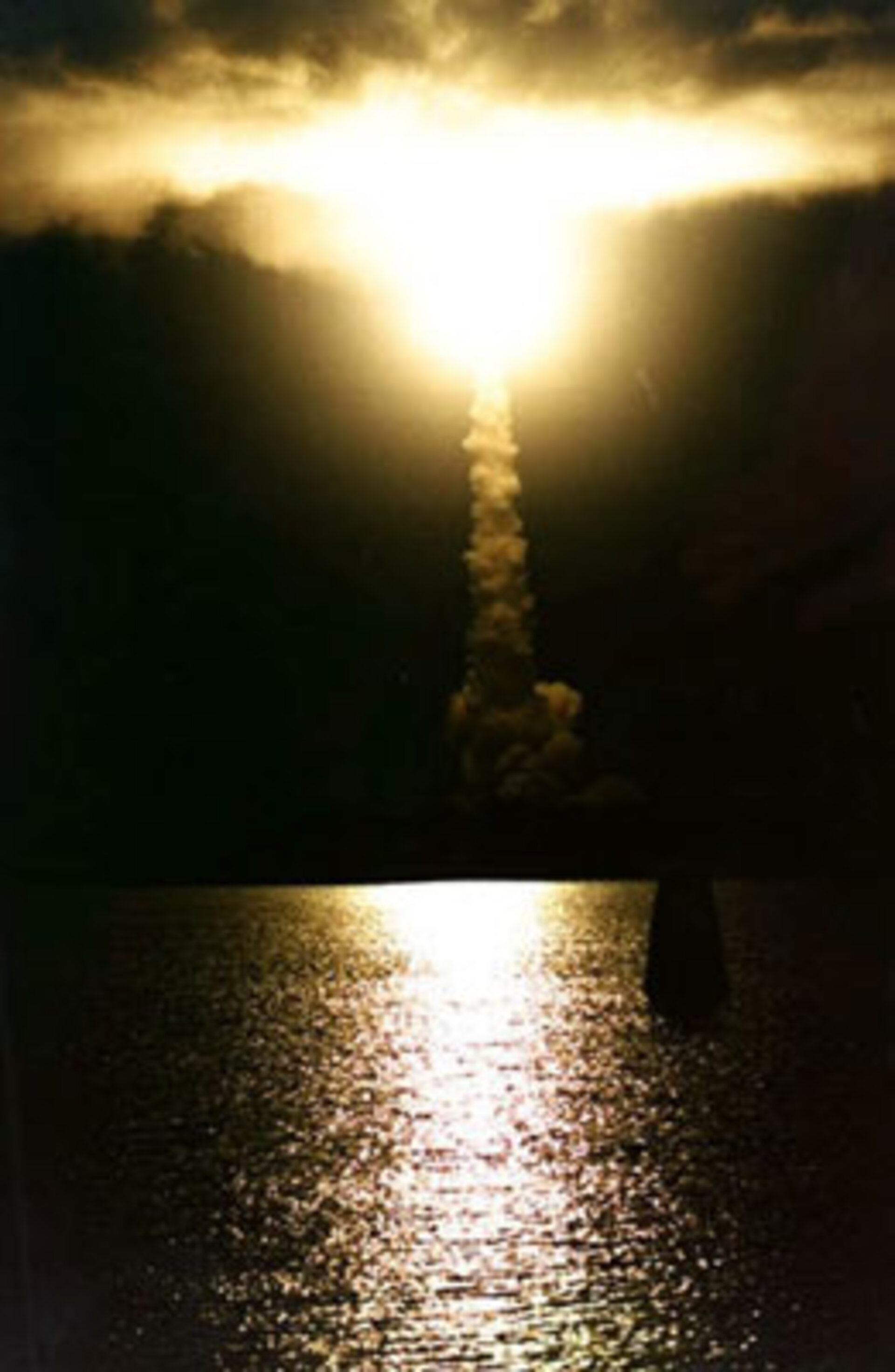 Celebrating the 10th anniversary of its launch, the Cassini-Huygens mission to Saturn, which has made amazing discoveries routine, is once again at the centre of scientific attention.

The mission’s latest discoveries are a leading topic of conversation among nearly 1500 scientists gathered this week at the annual meeting of the American Astronomical Society’s Division of Planetary Sciences in Orlando, USA.

Cassini-Huygens rode into space on 15 October 1997, atop an american Titan IVB launcher. Its mission was to orbit and study the Saturnian system for four years and to deliver ESA’s Huygens probe that parachuted down to the frozen surface of Saturn's Earth-like moon, Titan.

Since entering orbit around Saturn, Cassini's scientific instruments, powered by radioisotope thermoelectric generators, have returned immense amounts of new information to the international team of scientists working on the mission.

Scientists aren't the only ones to benefit from this voyage of discovery. Since arriving at Saturn three-and-a-half years ago, Cassini-Huygens’ revelations have captured public imagination. Its spectacular views of Saturn and its realm have graced the covers of magazines around the world and millions have followed the mission's progress.

"Orbiting Saturn, Cassini is in the middle of the greatest natural laboratory accessible to us in space," says Matson. "With its rings, dozens of moons and magnetic environment, Saturn is like a mini-solar system, with Saturn as a stand-in for the sun, and the moons and rings like planets in formation. Through Cassini and its instruments, we are making fundamental strides in understanding the physical processes that created and govern this and other solar systems."

The Huygens team are working hard, deciphering the millions of bits of information sent back by Huygens on 14 January 2005. Scientists in Europe and around the world are recreating conditions encountered by Huygens so that they can unveil Titan’s surface.

“For all of us so closely involved in discovering an Earth-like world, it was worth the long trip. We are now learning about terrestrial-processes that take place on another world – which is fascinating. Cassini-Huygens is truly a success story in international cooperation,” comments Jean-Pierre Lebreton, ESA Huygens Project Scientist.

Some of the discoveries include ice geysers shooting from Saturn's moon Enceladus and the finding that one of Saturn's rings is created from these ice particles. Recently, scientists found that material from Enceladus is also affecting the rotation of Saturn's magnetic field. And an onboard radar instrument, which sees through clouds, has been unveiling the fascinating world of Titan, the large moon with complex chemistry and lakes of hydrocarbons.