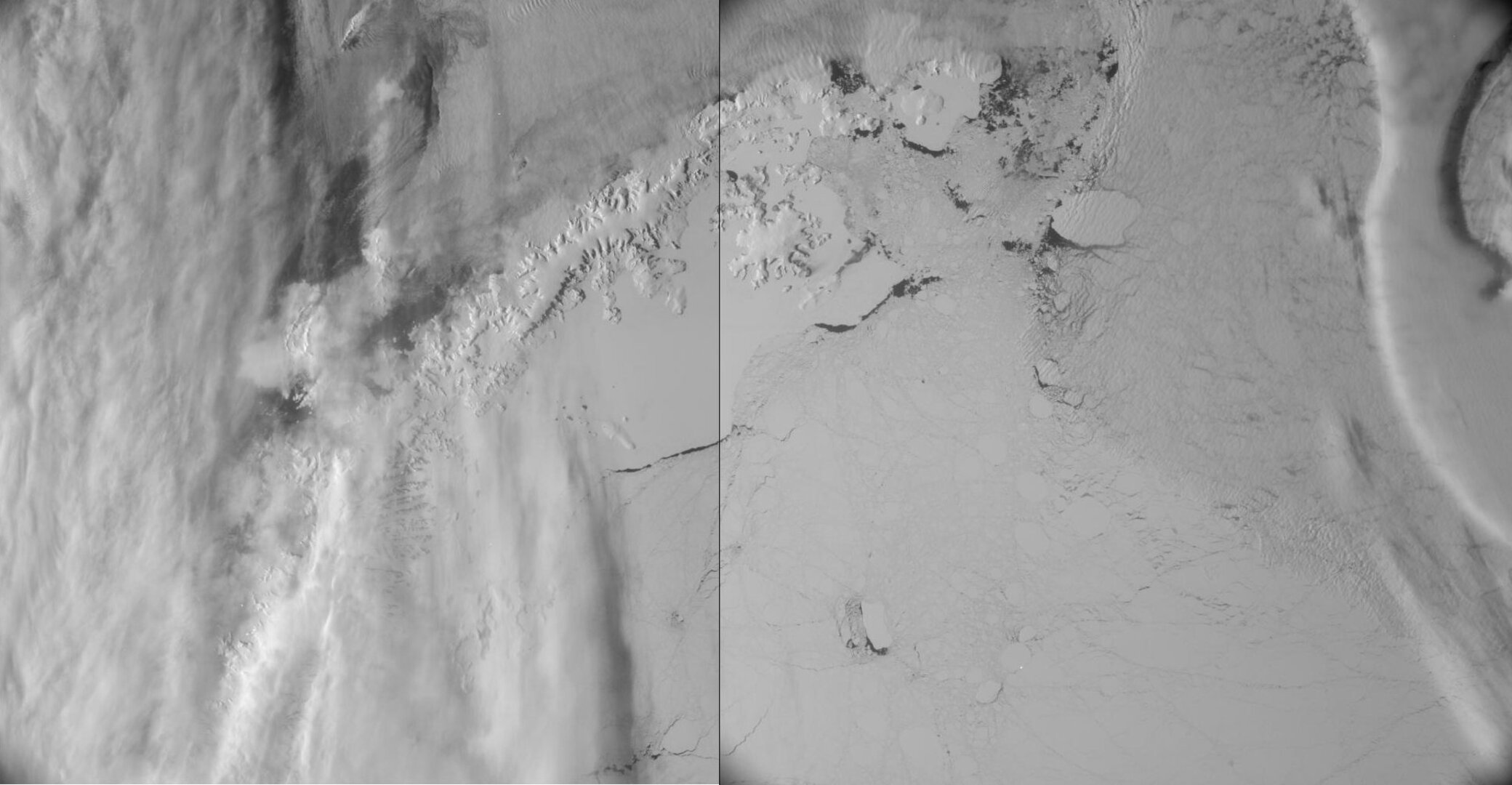 Images taken right after Rosetta’s second Earth swing-by last night are now available. The comet chaser’s navigation camera (NAVCAM) took pictures of regions in the Antarctic and snapshots of Earth and the Moon.

The NAVCAM is one of the subsystems on the Rosetta orbiter used for optical navigation. The pictures were all taken immediately after Rosetta’s closest approach to Earth, between 21:55 CET on 13 November and 00:10 on 14 November while Rosetta was flying at heights of between 5500 to 6250 km from Earth’s surface.