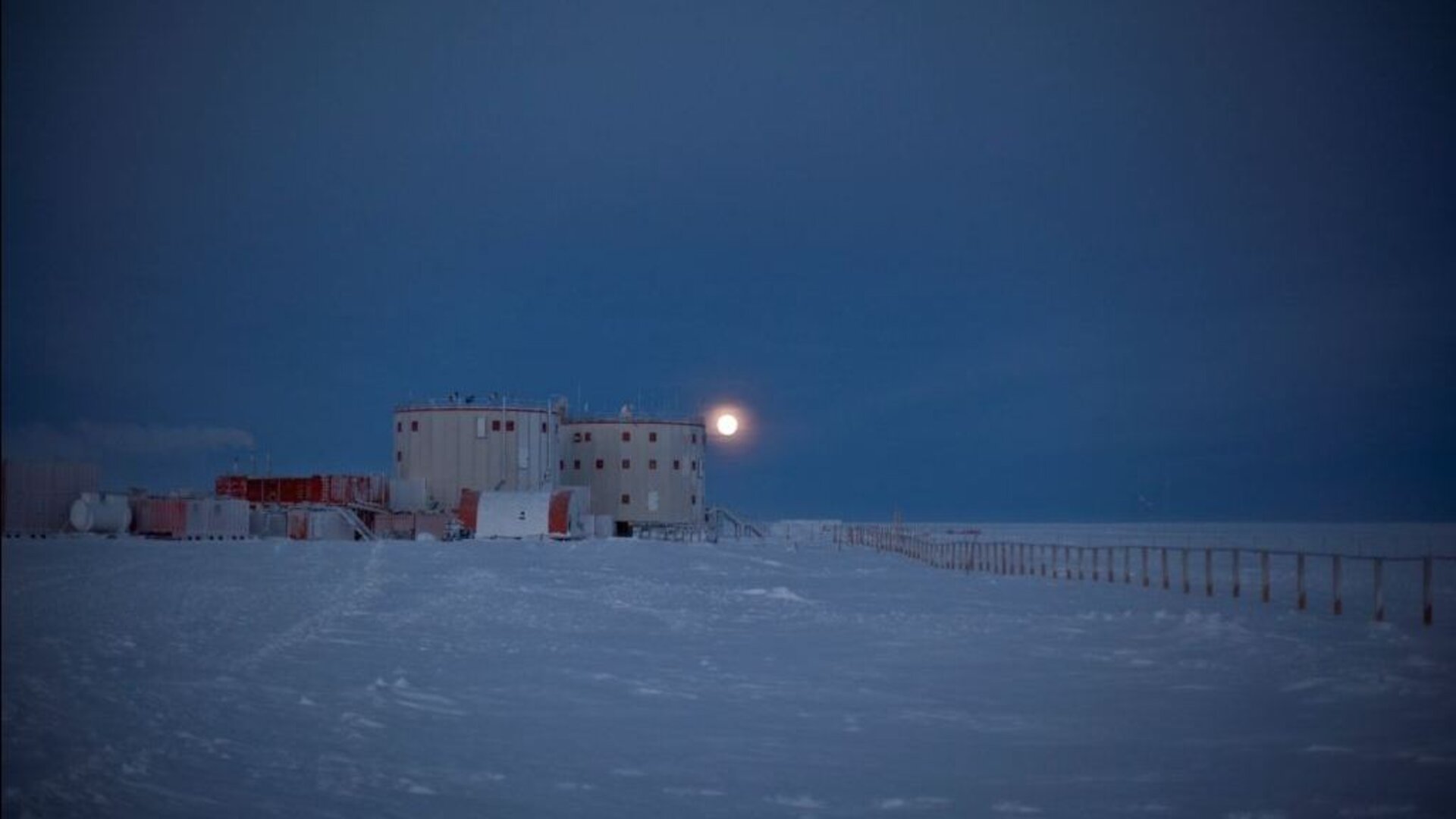 ESA is looking for a medical doctor to spend a year at the remote Concordia Antarctic station. Like a martian outpost can be imagined, you will be away for over a year and cut off from the rest of the world, living and working with 15 colleagues to conduct science  in preparation for missions to the Red Planet.

Temperatures can drop to –80°C, and the Sun disappears completely for four months at the French-Italian base in winter. Concordia sits on white Antarctic plateaus at 3200 m above sea-level, so its already extreme environment is compounded by a reduced air-pressure – even more for its inhabitants to deal with.

The base is run by French and Italian Antarctic organisations and the multinational crew work to maintain the polar outpost and conduct climate science. The ESA-sponsored medical doctor’s tasks are to run ESA-selected experiments, studying how the crew adapts to living in such challenging, but often beautiful, environments.

Astronauts on long missions in space need to pilot their spacecraft and conduct complex operations months or even years after their training on Earth. On the International Space Station, astronauts periodically take refresher courses for critical tasks such as berthing cargo spacecraft.

For astronauts returning from Mars, mission designers need to know that they will be able to perform after months of isolation and stressful exploration. The Simskill experiment needs a spacecraft simulator to be shipped down to Antarctica to see how the Concordia crew will cope over the course of their stay.

After training for spacecraft piloting, the test subjects will do simulations on a variety of common Soyuz spacecraft tasks such as docking and rendezvous. Their results will be recorded together with psychological and physiological data, such as the pilot’s heartbeat. The same study will be performed as a control in Stuttgart, Germany, and on the British Antarctic Survey station Halley VI.

In space and on Earth

Another planned experiment will look closely at how our immune system responds to the isolation at Concordia. Blood, urine and saliva samples will be collected and compared to stress test results to understand how stress influences our immune system. This research is also being done on the International Space Station to understand what factors are causing astronauts immune systems to behave as they do.

Further experiments include looking at how special lights could help keep a normal sleep pattern during the dark winter months. Others are checking bone health and monitoring how the crew interact and form groups during the isolation through activity monitors and games that test teamwork.

Does taking part in research that is paving the way for space exploration, while living in one of the most secluded places on Earth for a year, appeal to you? Anyone from an ESA Member State with a medical degree can apply before the 1 April deadline.