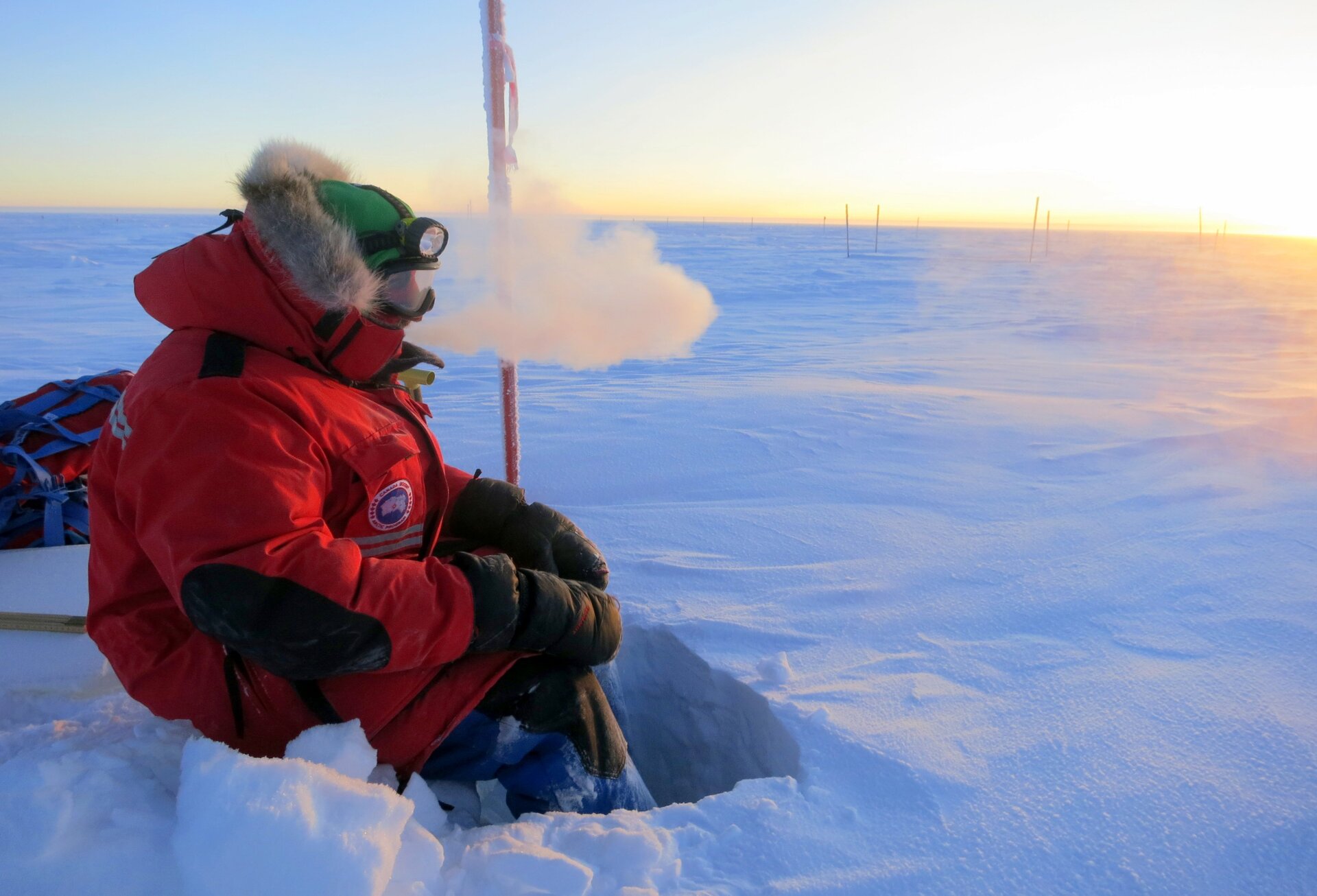 Each year, ESA sponsors a medical research doctor to brave the cold, dark days of Antarctica to study the effects of isolation in preparation for long space missions. The next crew have already been chosen and are preparing to leave on their long journey to the South Pole.

Concordia research station is one of the few permanently crewed habitats in Antarctica. Situated near the South Pole, its nearest neighbour is Russia’s Vostok base, some 600 km away.

This year, eight scientists will join the skeleton crew, including a chemist, two astronomers, an astrophysicist and a glaciologist.

This year’s medical doctor will run experiments for other scientists on how the crew adapt to living in Concordia, where the conditions are similar to living on a spaceship.

The altitude – Concordia is 3200 m above sea level – means the crew have to adapt to a permanent lack of oxygen. During their minimum eight-month stay, four months will be spent without sunlight, affecting sleep patterns and mood.

In addition, nothing can reach or leave the base during the winter, meaning the crew live in isolation, dependent on each other in daily life and emergencies, just like a crew on a space mission.

Video diaries will be analysed to assess the crew’s mood without asking them directly. By looking at the structure of their sentences and how they are spoken, it should be possible to understand what they are feeling.

Results from this research will improve how ESA prepares astronauts for spaceflight but they will also have benefits for people on Earth.

For example, one study is looking at why people at Concordia tend to suffer from central sleep apnea, a sleep disorder whereby the body stops breathing for up to 30 seconds at a time.

It is known that living with less oxygen increases the likelihood of suffering from this disorder. Concordia offers an ideal environment to study it but the results will help people with the same problem wherever they are.

Follow the crew and their experiences over the next months on the Concordia blog.